A vital update. Anne Heche’s final autopsy revealed that the actress was not impaired by drugs at the time of her fatal car crash on August 5.

The Los Angeles County medical examiner and coroner’s report stated on Tuesday, December 6, that while the Men In Trees star tested positive for benzoylecgonine, she was not high at the time of the accident. (Benzoylecgonine is an inactive metabolite of cocaine, which indicates that she had used the drug in the past.)

The documents, which were obtained by Page Six, also stated that there were no traces of cannabinoids found in the Ohio native’s system. The presence of fentanyl, however, was detected, but the report claimed Heche was given the substance to alleviate her pain after she had already been admitted to the hospital.

Following her death, documents obtained by Us Weekly revealed that Heche died due to inhalation of smoke and thermal injuries, according to the Los Angeles County Medical Examiner-Coroneal. Her manner of death was listed as an accident, noting that a “sternal fracture due to blunt trauma” was another “significant condition” from the tragic crash.

The Los Angeles Police Department confirmed to Us on August 5 that a driver — who they initially did not identify — was allegedly speeding while traveling eastbound on Preston Way in Los Angeles. A blue Mini Cooper ran off the road when it entered the intersection of Preston and Walgrove and then collided with a house.

The Mini Cooper was engulfed in flames and the driver received severe burns. One day after the incident, a rep for Heche told Us that the Volcano actress was “currently in stable condition,” adding, “Her family and friends ask for your thoughts and prayers and to respect her privacy during this difficult time.”

Three days later, however, a rep for the Dancing With the Stars alum confirmed that Heche had fallen into a coma following the accident. “At this time, she is in extreme critical condition she has a significant pulmonary injury requiring mechanical ventilation and burns that require surgical intervention,” the representative told Us in a statement. “She is in a coma and has not regained consciousness since shortly after the accident.”

On August 11, it was announced that Heche would not wake up.

“We want to thank everyone for their kind wishes and prayers for Anne’s recovery and thank the dedicated staff and wonderful nurses that cared for Anne at the Grossman Burn Center at West Hills hospital,” a representative for Heche told Us in a statement made on behalf of her family and friends at the time. “Unfortunately, due to her accident, Anne Heche suffered a severe anoxic brain injury and remains in a coma, in critical condition. She is not expected to survive.”

The Wag the Dog star was officially pronounced dead on August 12 — one week after the crash. “Anne is legally dead according to California law,” a rep for Heche told Us following her passing. “Her heart is still beating and she has not been taken off of life support. This is in order to allow OneLegacy Foundation enough time to find [organ donor] recipients who will be a match.”

She was taken off life support on August 14 after organ recipients were selected. She was given an Honor Walk, which is a hospital ceremony where the medical staff lines the halls leading to the operating room to thank the late patient for donating their organs. 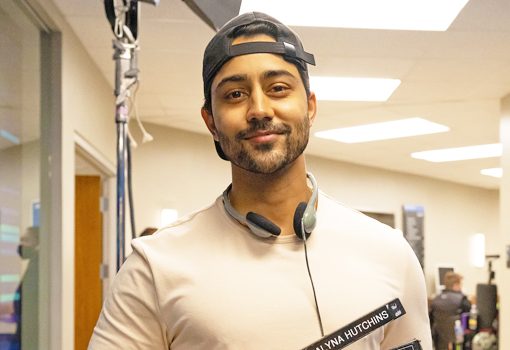 Manish Dayal stepped behind the camera this week on ‘The Resident.’ The actor spoke EXCLUSIVELY with HL about directing the February 22 […] 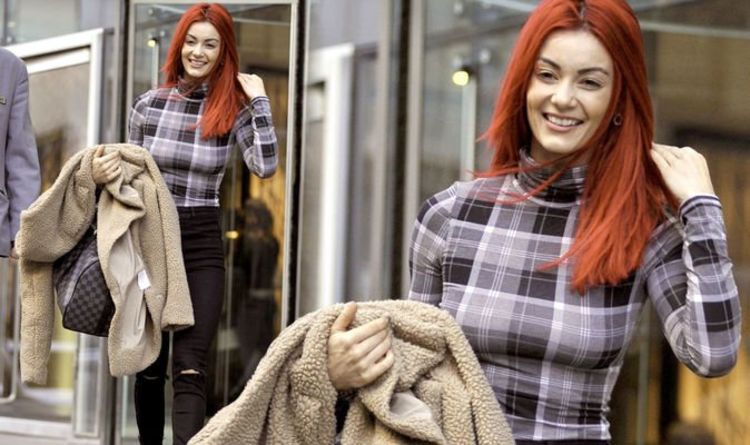 Strictly Come Dancing professional Dianne Buswell, 30, was pictured leaving her hotel in Manchester this morning after missing part of the 2020 […] 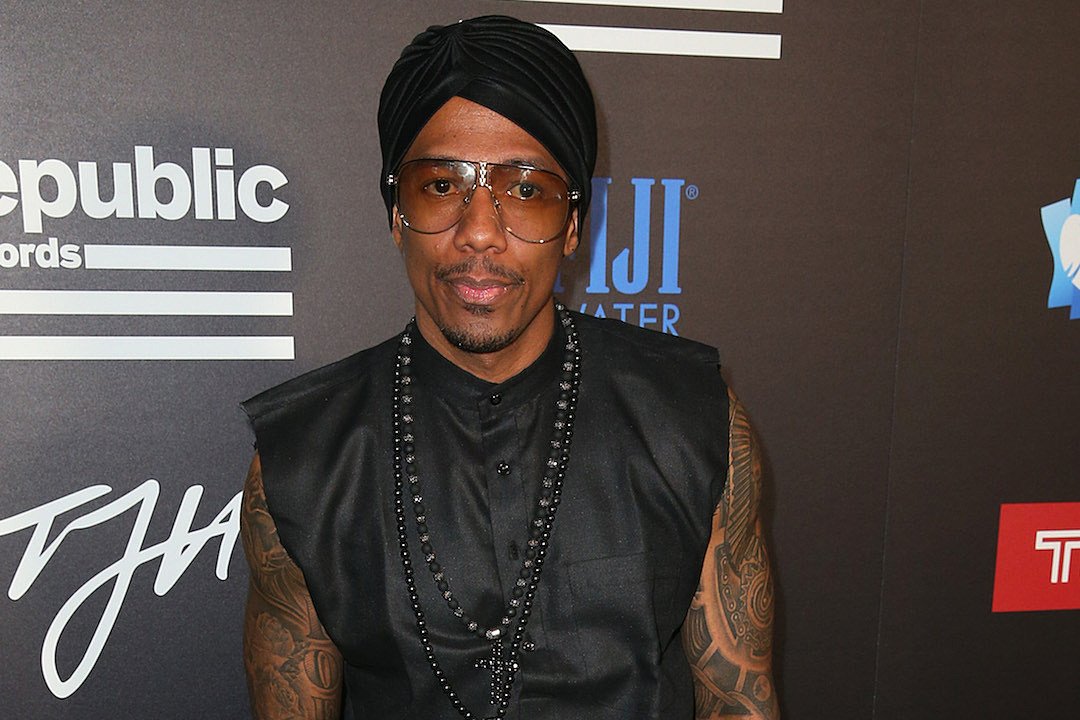 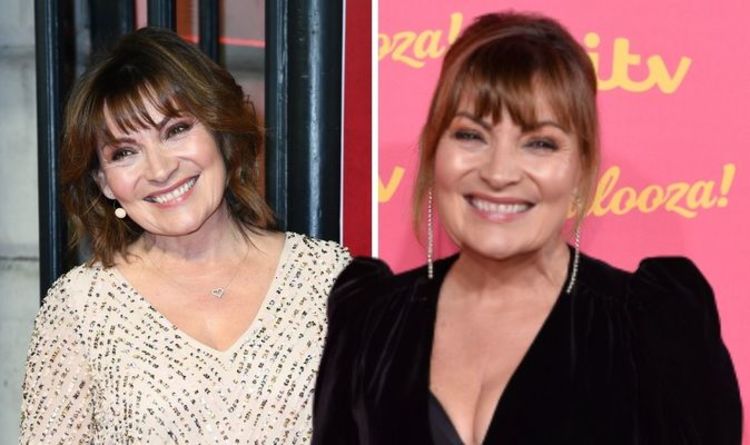