James Bond fans are patiently waiting for new information about the future of the franchise. After No Time To Die, Daniel Craig stepped down from the legendary role of 007, and all eyes have been on Bond bosses ever since. Over the past few months, one Bridgerton hunk has been at the top of the betting, but things have just changed.

Regé-Jean Page exploded in popularity after the first season of Bridgerton hit Netflix in 2020. Since then, he has been almost a sure thing in the betting to become the new 007.

The British-Zimbabwean actor has confessed that he doesn’t hold much faith in the odds, however. He previously said – despite how “flattered” he is to be in the conversation – it is nothing more than a merit badge.

Well, it seems that could be true after all. As Ladbrokes have just placed his Bond odds at 4/1 on becoming the new-and-improved 007.

He has now surprisingly been overtaken by a massive superhero star, who has now become the new favourite: Henry Cavill.

Cavill is, of course, best known for playing Superman in the DC Comics series. He is also Geralt of Rivia in Netflix’s The Witcher and has also worked alongside Tom Cruise in the Mission: Impossible franchise.

As a result, he is extremely popular. And now, he is at the top of the Bond odds leaderboard for the first time in months. At the time of writing, Cavill has been given a powerful 7/2 on becoming Bond, James Bond.

This will no doubt be welcome news for the action hero, who previously auditioned to become the super spy back in 2005. He went up against Craig while the Casino Royale director, Martin Campbell, was auditioning new actors. Unfortunately, disaster struck as soon as Cavill walked into the room.

Cavill was told he was looking “a little chubby”. He later admitted he did not really know how to “diet or train” to keep himself fit. Before long, it was confirmed that he did not get the role of Bond.

Craig then went on to star as Bond for 15 years across five movies.

Ladbrokes’ Alex Apati said of this change in odds: “Henry Cavill has leapfrogged Regé-Jean Page over the weekend and now finds himself at the head of the Bond betting after a flurry of interest from 007 punters.”

Cavill is not a sure thing for the next Bond, however. He still has some powerful competition.

Elsewhere in the betting is Tom Hardy, who has become a fan favourite in the 007 betting over the past few months.

The Venom star has previously said he would not publicly talk about his desire to become Bond, as he didn’t want to somehow lose his chance.

As a result, he has maintained a powerful 6/1 on becoming the next tuxedoed star. And, with no real major movie projects upcoming, he certainly has the time and means to play the character.

James Bond No Time To Die is available to watch on Amazon Prime Video now. 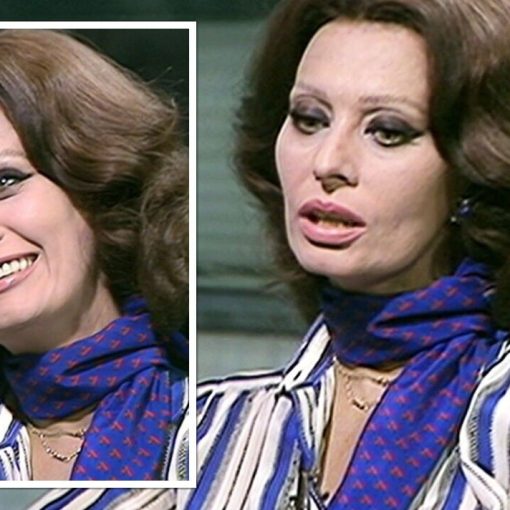 In an episode of the BBC programme Talking Pictures, viewers were able to look back on the life of Hollywood icon Sophia […] 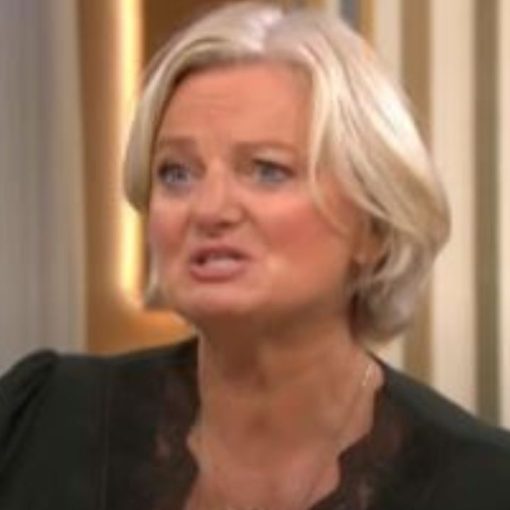 With energy prices set to increase again this autumn, consumer journalist Alison Beer gave This Morning viewers some tips and tricks on […] 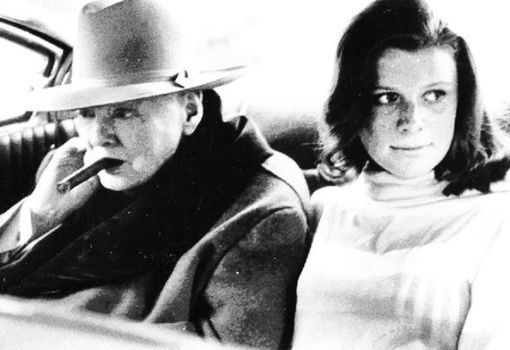 Celia and Churchill in 1962 (Image: Churchill’s Little Redhead/Celia Sandys) “But little by little, it dawned on me that the way people […] 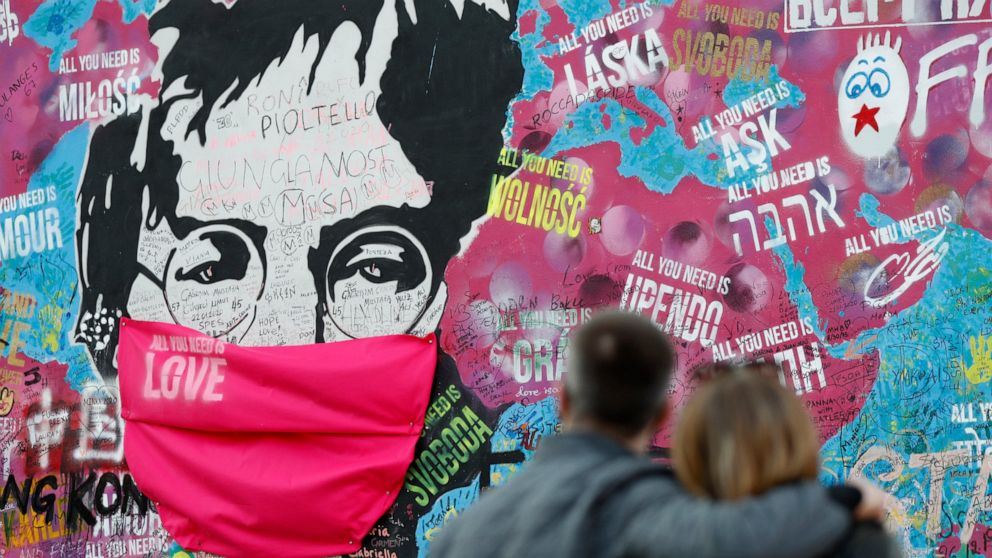