She added: “It is unclear how exactly Russia will respond to Macron’s comments and whether his comments mean that Putin will be more willing to communicate – nevertheless, Macron’s comments are jeopardising the security of western allies as it weakens the overall anti-Russian stance deployed by most western countries.”

Asked whether Putin could use Macron’s position as leverage against the West, she replied: “Most certainly, and indeed, I think we can expect this going forward.

“Russia is known for the disinformation warfare it is waging in the west – the key aim of which is often to disunite the western states and create cracks between them.

“These comments from Macron are very likely to be used by Putin, if in no other way, then to create disunity among western allies.”

Dr Ivanov argued the French leader’s move could be “very damaging for the unity of Western states towards Russia”, adding Macron might have acted in the belief that through such comments “he may convince Putin to sit down at the negotiating table”.

“However, it remains unclear whether this is likely to bring any success in the future,” she concluded. 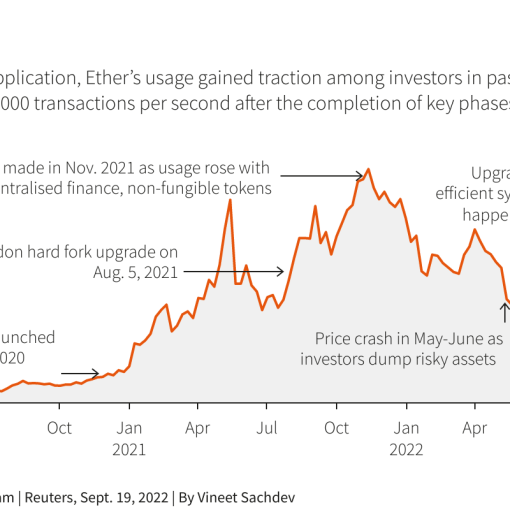 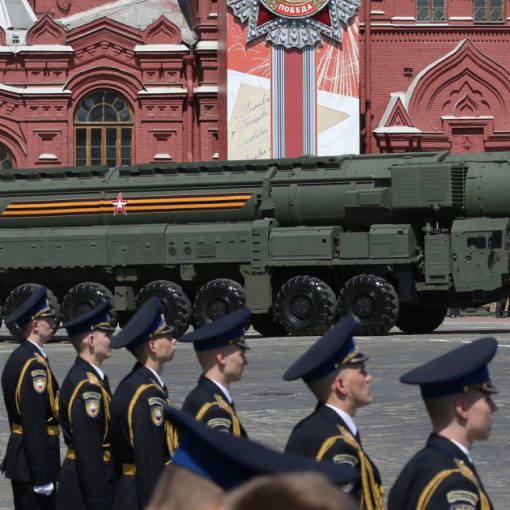 It’s a troubling question with no palatable answer: What would President Joe Biden do if Russia was to use nuclear weapons in the Ukraine […] 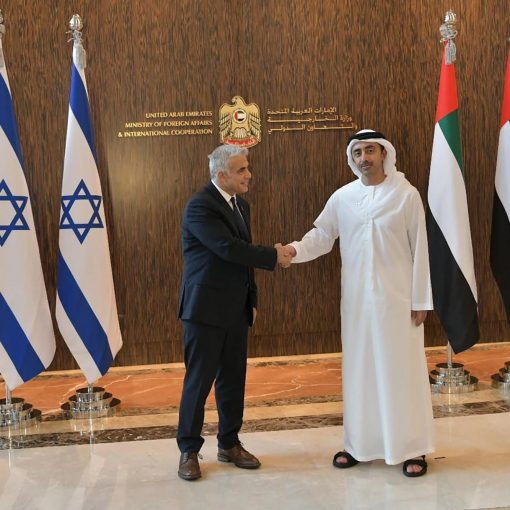