GAZA CITY, Gaza Strip (AP) — Bulldozers and cranes were seen Tuesday dismantling a commercial crossing point on the eastern side of Gaza City after Israel decided to extend a security barrier at the location of the long-defunct terminal.

The Karni crossing had been the largest and main import-export terminal for the Palestinian enclave, equipped with scanners and conveyor belts. But Israel shut it down when it imposed a blockade on Gaza following the militant Hamas group’s takeover in 2007.

For the next three years, Karni operated intermittently for limited deliveries of basic humanitarian needs in Gaza. Israel eventually stopped using it and shifted the work to the smaller, limited Kerem Shalom crossing in southeast Gaza Strip.

Kerem Shalom lacked the advanced capabilities of Karni and it depended on back-to-back movement of goods, where Israeli trucks offload their shipments and leave before Palestinian trucks enter to pick up the goods.

On Sunday, the Israeli military said it began an operation to evacuate Karni to complete the construction of an underground barrier. “This is an operation designed to improve defense in this area, which takes place as part of the improvement of defense in the entire border area with the Gaza Strip,” it added.

Last year, Israel announced the completion of an enhanced security barrier around the Gaza Strip designed to prevent militants from sneaking into the country.

The Gaza-Israel border has been largely calm since an Egyptian-brokered cease-fire ended a three-day war with Islamic Jihad militants in the territory. Hamas Islamists also honor unofficial understandings to maintain calm in exchange for Israeli economic incentives, including allowing thousands of Gazans to cross into Israel for work. 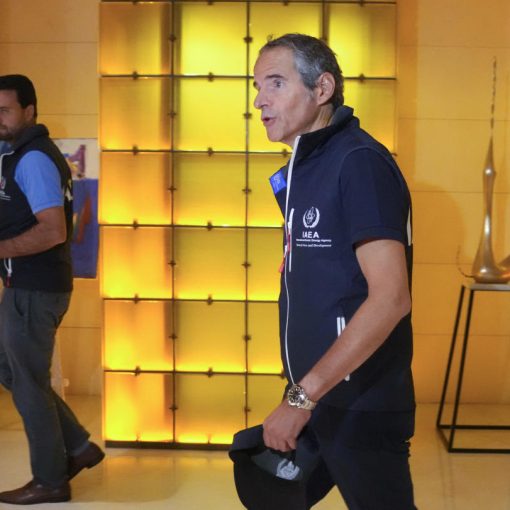 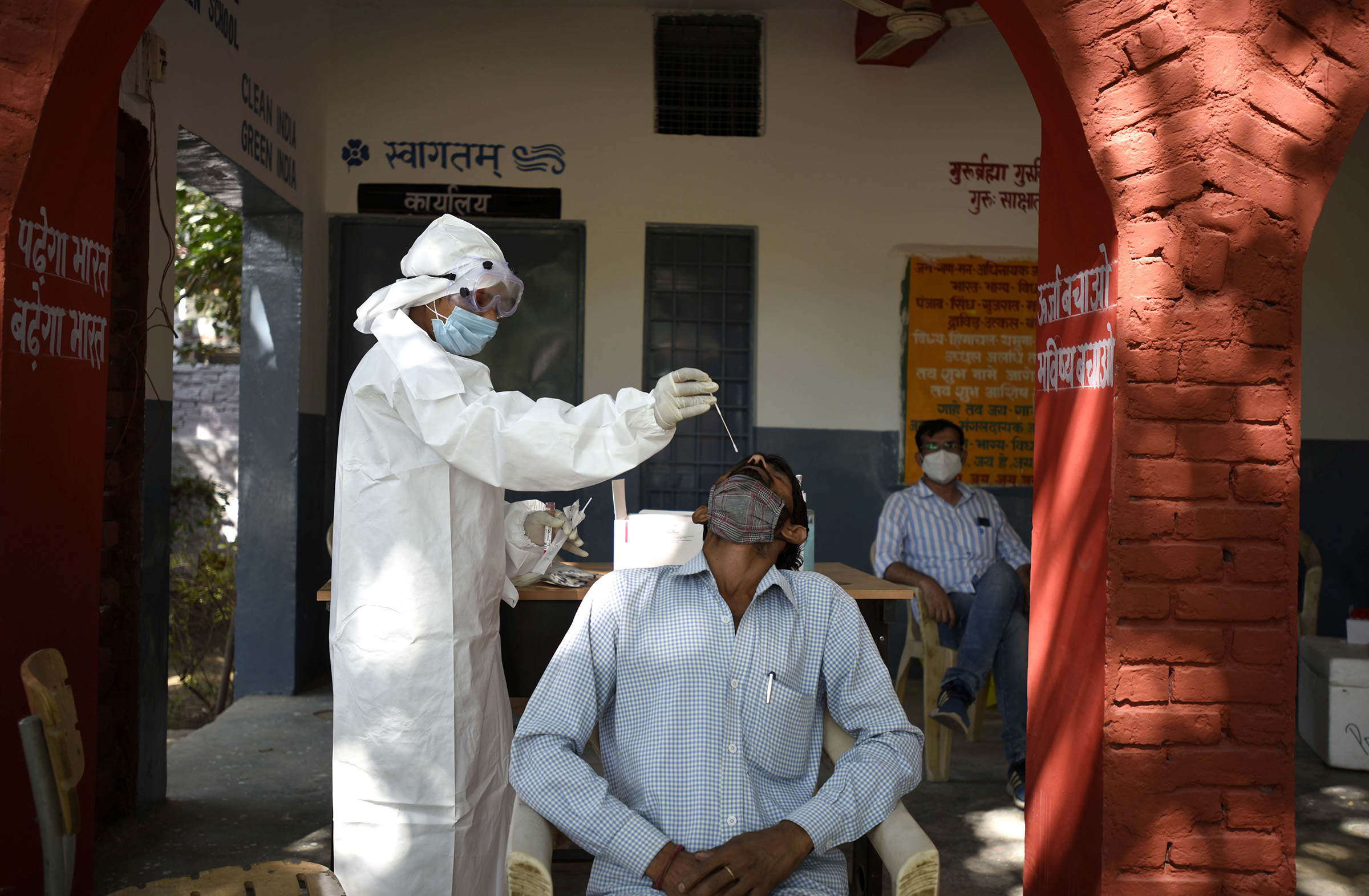 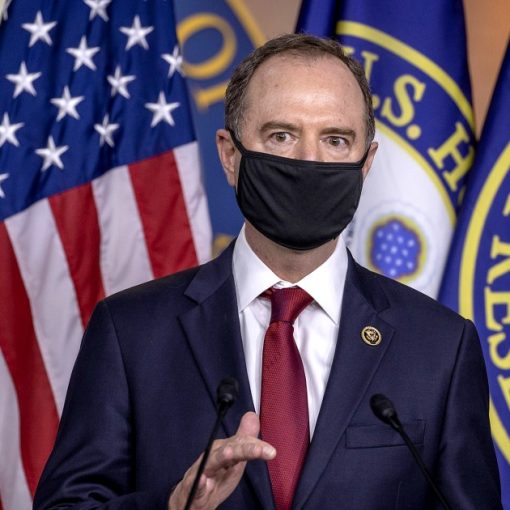 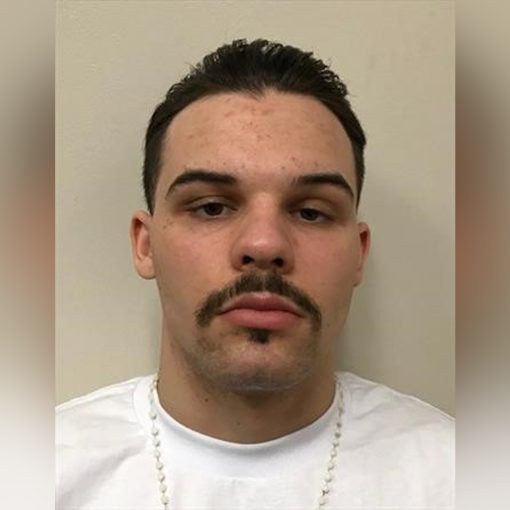