Greece’s second-largest city has been hit with violent protests after a Romany boy, 16, was shot by police. The teenager was shot by police after he allegedly filled his vehicle at a petrol station and drove off without paying. He has been treated at a Thessaloniki hospital, where he was in critical condition.

Police in the northern city have confirmed that the officer who allegedly shot him in the head was arrested and suspended from duty.

The 34-year-old officer has been arrested on suspicion of shooting the teenager was suspended and an internal investigation was underway.

The officer was due to appear before a public prosecutor on Tuesday to face charges of attempted manslaughter, according to the Guardian.

The boy was not named but was identified by relatives as being a member of the Romany minority community.

He was driving a pickup truck and was chased by a police motorcycle patrol after authorities were told about an unpaid bill of €20 (£17).

Police claimed the officer fired two shots in an attempt to prevent the suspect from ramming into the motorcycle.

A statement alleged that the driver of the pickup truck had “repeatedly made dangerous manoeuvres” before the shots were fired.

Following the incident, around 1,500 people took part in a protest march in central Thessaloniki on Monday night. Fourteen portable morgues are en route to help overburdened hospitals in Central Florida amidst the state’s massive breakout of COVID-19, a report […] 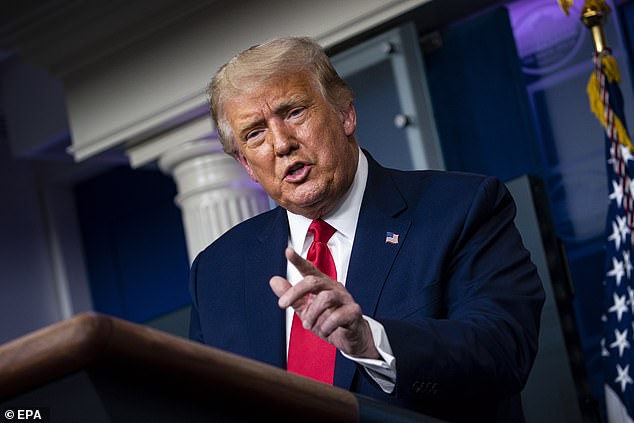 A coastal cliff in Southern California collapsed Friday, sending dirt and rocks onto the beach below it. The landslide happened at Rat […]