Bill Cosby, 85, is facing a new lawsuit from five women, most of whom were involved with the actor during the height of his fame on The Cosby Show. The disgraced actor’s PR has come forward denying the claims, believing it to be a “frivolous suit”.

Five women filed a lawsuit on Monday against NBC and Cosby under a New York state law that temporarily suspends the statute of limitations for older sexual assault claims.

The women alleged that Cosby had either raped them or forced them into sexual acts during their time on The Cosby Show.

The five women said Cosby was able to take advantage of them because they were young and vulnerable, according to TMZ.

One complainant had played Mrs Minifield in a 1992 episode of The Cosby Show and she claims Cosby drugged and sexually assaulted her on multiple occasions, alleging that she was also physically attacked when she threatened to go to the police.

At the time of this news, the president of Rainn, a leading US organisation campaigning against sexual violence spoke out.

He said: “We are deeply disappointed in today’s ruling by the Pennsylvania supreme court, and by the message, this decision sends to the brave survivors who came forward to seek justice for what Bill Cosby did to them. This is not justice.”

Victoria Valentino, who accused Cosby of assaulting her, told CNN that she was “absolutely shocked, stunned” by the court’s decision at the time.

She said: “It’s a gut punch. What does it say about women’s words, a woman’s value, all the lives that he damaged? It’s outrageous. I’m infuriated.”

Writing for a panel of state supreme court judges, Judge David Wecht said the court made its decision after finding an agreement with a previous prosecutor prevented Cosby from being charged.

The judges wrote that a “non-prosecution agreement” had been struck, and barred the case from retrial.

One accuser was allowed to testify in Cosby’s first trial in 2017, and the jury was deadlocked.

A trial judge then allowed five additional accusers to testify in a retrial, who had similar alleged experiences with him in the 1980s. 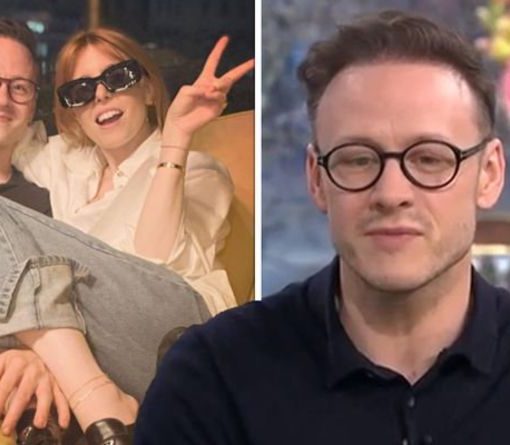 Kevin and Stacey spent well over a year renovating and decorating the house which is full to the brim with flowers, luxurious […] 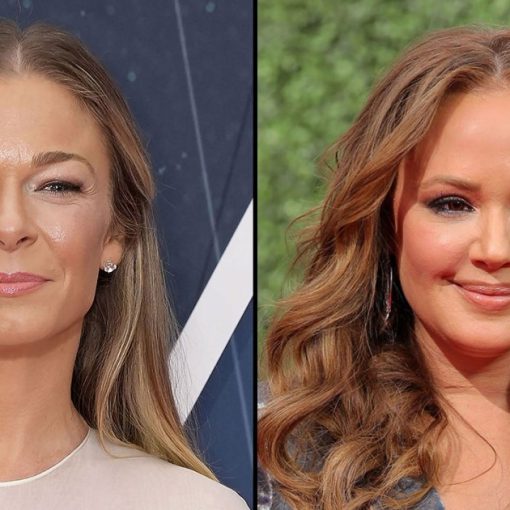 Gone too soon. Celebrities are mourning the death of Elvis Presley’s daughter, musician Lisa Marie Presley, after her death at age 54.  […] 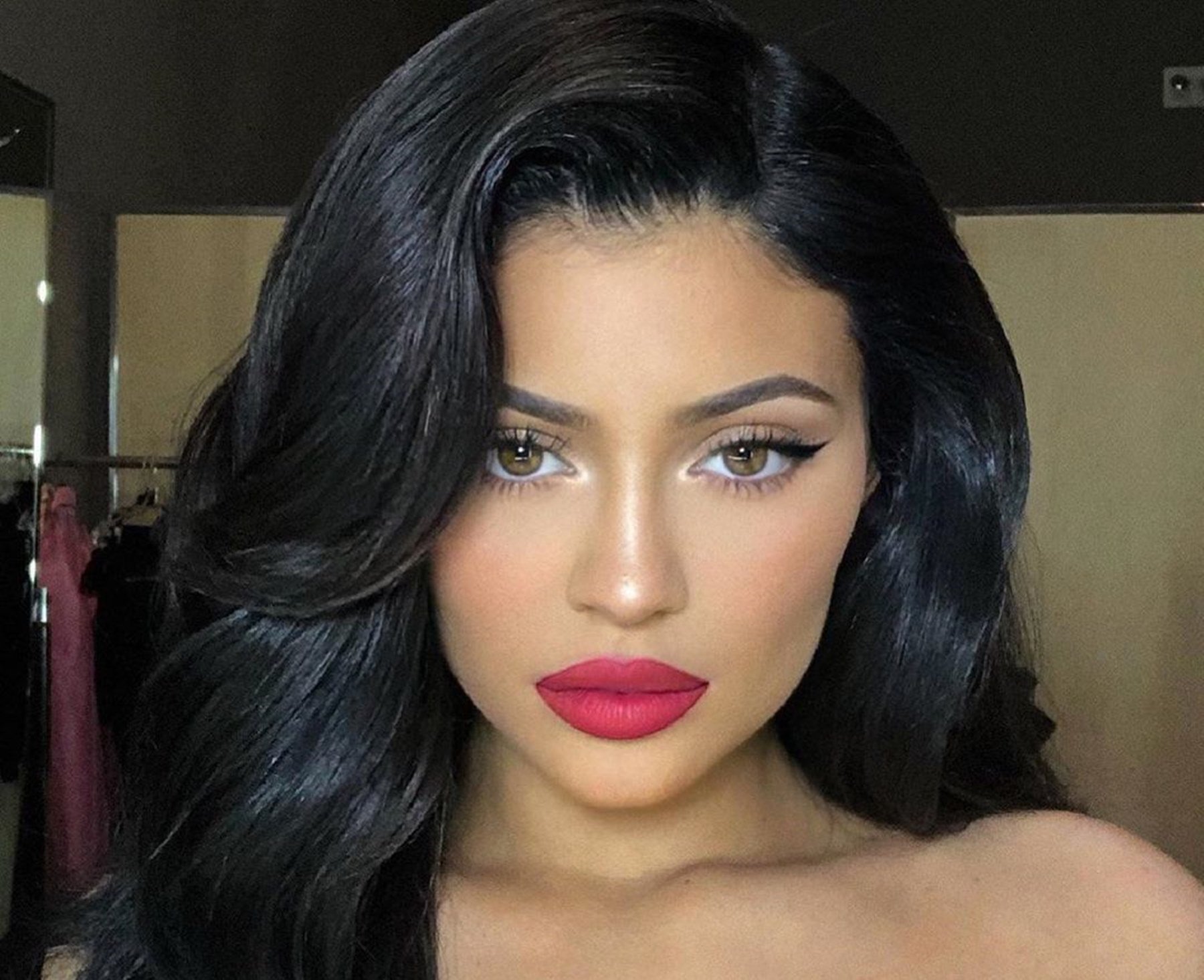 Kylie Jenner is breaking the Internet after she shared a sultry video where she debuted a honey blond hair color. The young […] 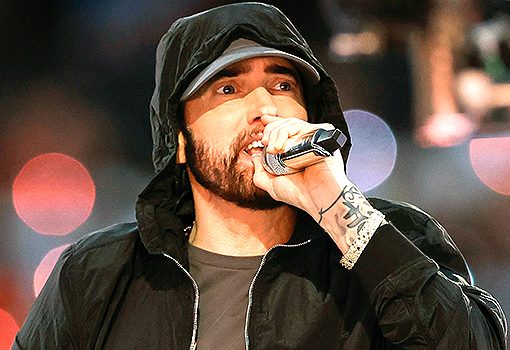 Hailie Jade Mathers is ready to hit the airwaves with a new podcast that pays homage to her famous rapper dad! source: […]