LONDON, Dec 5 (Reuters) – Nick Read will step down as Vodafone (VOD.L) chief executive by the end of the year, ending a four-year tenure during which the British telecom group’s share price has nearly halved.

Once one of the biggest mobile operators in the world, Vodafone has been selling assets to focus on Europe and Africa, but the deals have not arrested its stock’s decline.

Vodafone’s board was unhappy with Read’s lack of progress in delivering growth and has tasked his interim replacement, finance director Margherita Della Valle, with accelerating “the execution of the company’s strategy to improve operational performance and deliver shareholder value”.

The company warned on profit last month as energy costs soared, an already poor performance in its biggest market Germany worsened, and intense competition in Spain and Italy showed no sign of easing.

Read had pinned his hopes on the consolidation of Europe’s fragmented telecoms markets but he struggled to turn intention into action. With the economic outlook darkening, the window for deals may be closing, analysts said.

Vodafone was outmanoeuvred in Spain when Orange and MasMovil agreed to merge in July, while there has been no answer to its Italian problem since it rejected an offer for its business there from Iliad and Apax Partners in February.

Read did extract value from Vodafone’s mobile towers by spinning them out and selling a chunk of the listed company to private equity firms Global Infrastructure Partners and KKR.

Vodafone is also in talks to merge with Hutchison’s Three in Britain, but it will be a race to get the deal over the line before Read leaves.

The towers deal and the UK talks were not enough to placate shareholders, however, who are focused on Vodafone’s ability to navigate tougher economic conditions.

Vodafone’s shares, which have fallen 45% since Read took over in October 2018, are trading just off two-decade lows.

“I agreed with the board that now is the right moment to hand over to a new leader who can build on Vodafone’s strengths and capture the significant opportunities ahead,” Read said.

Vodafone’s shares initially rose 2%, but were broadly flat by mid-morning.

“The next question is what solutions are really available to the next CEO?” Jefferies analysts wrote.

Vodafone faces “intractable headwinds”, they said, adding that dividend policy should be treated as under review.

One trader said Read’s departure was not a surprise as the share price indicated he did not have support.

“There will now be change at the company and perhaps give investors hope that the new person will seek to sell off parts of the business more aggressively,” the trader said.

The board has begun a process to find a new CEO, the company said.

Della Valle, who will receive the same base salary as Read, would be considered if she put her name forward, analysts said.

Read, who has spent more than 20 years at Vodafone, will continue to receive his base pay of just over a million pounds until end-March 2023, and an amount in lieu of his salary for the remainder of his 12 month notice period, Vodafone said. 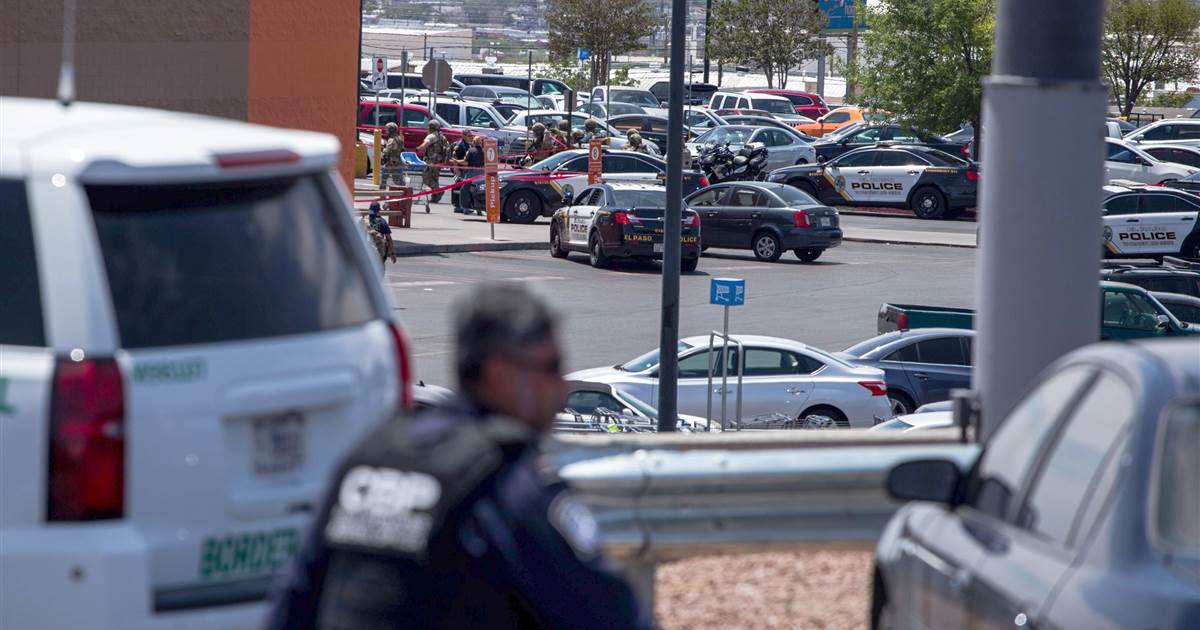 The mass shooting in El Paso, Texas, on Saturday, that left at least 20 people dead and 26 injured appears to be […] 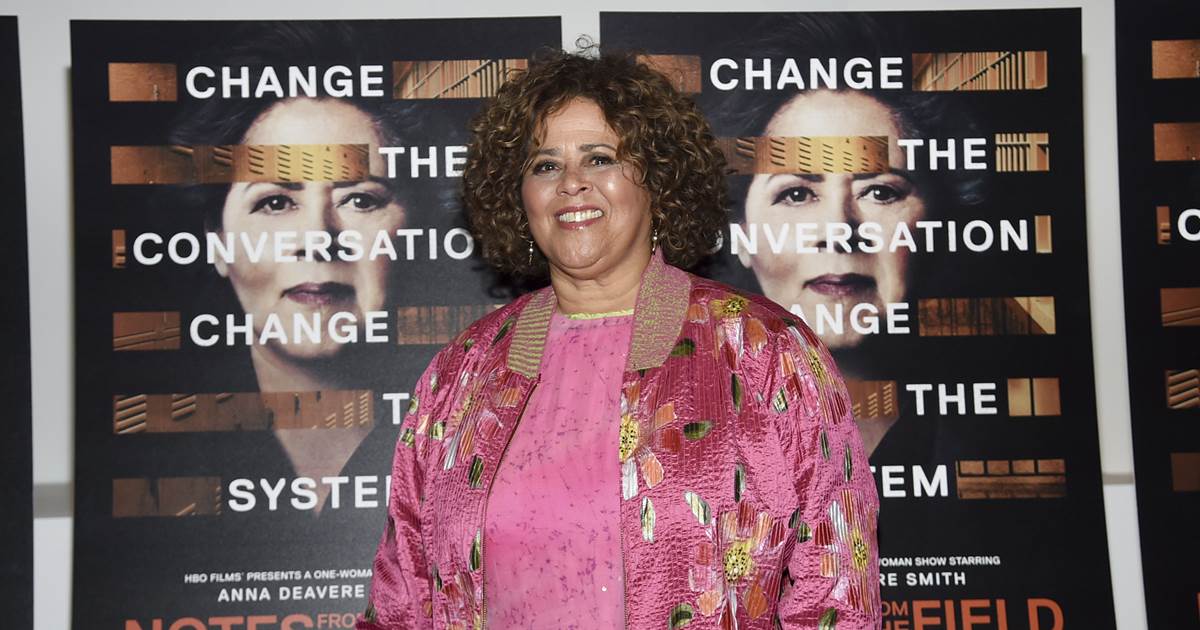 Get the Think newsletter. SUBSCRIBE My mother was a teacher and her friends and all my aunts were teachers, and they really […] 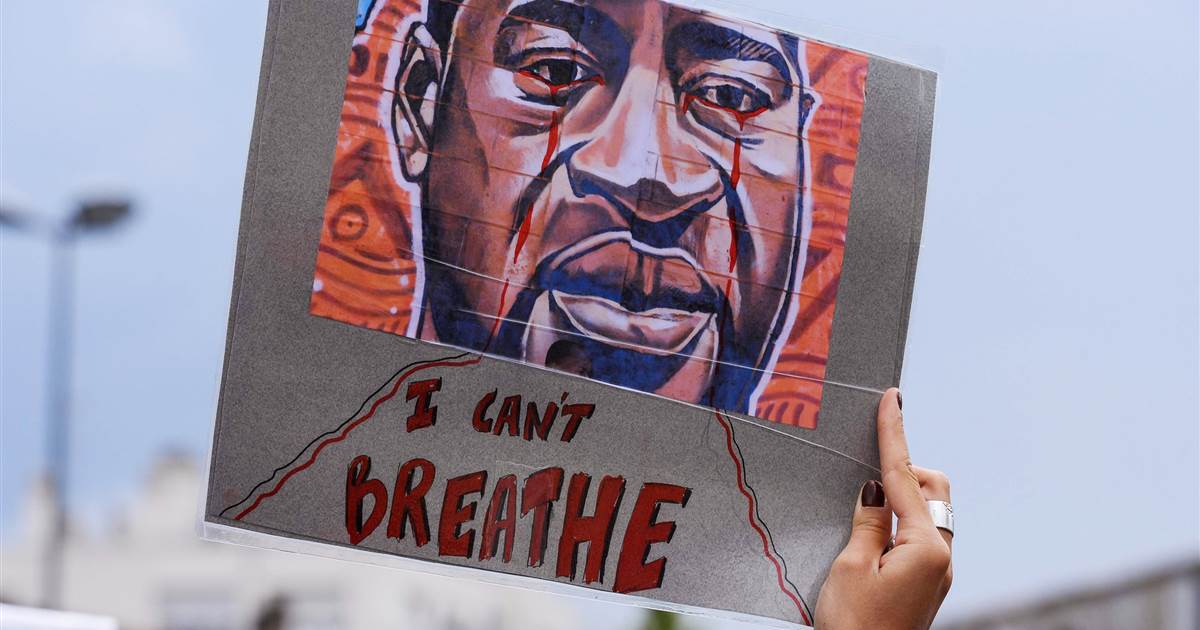 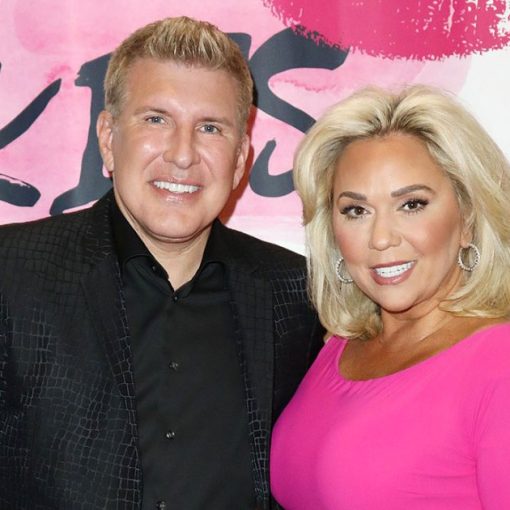 More than two years after Todd and Julie Chrisley were charged with several counts of bank and wire fraud, tax evasion and conspiracy, […]