Vladimir Putin has been forced to “significantly reduce” air combat missions due to the “continued high threat from Ukrainian air defences”, the UK Ministry of Defence (MoD) has reported, in what is yet another blow for the Russian autocrat and his forces. Struggling with poor supply routes into Ukraine from Crimea and to the southeast, as well as a force stretched too thinly across the front line, the latest setback for Russia comes at an inopportune time ahead of planned attacks from Ukraine. The Ministry of Defence reported that Russia has now “lost over 60 fixed-wing aircraft” since invading Ukraine on February 24, including two state-of-the-art fight bombers last week. Ukraine’s 138th anti-aircraft brigade also took down a Russian Ka-52 elite attack helicopter using the Soviet-developed Buk air defence system on Sunday.

According to the report by the MoD a Russian Su-24M FENCER fighter-bomber and a Su-25 FROGFOOT ground attack aircraft were destroyed last week.

As a result of the further losses, Russia has been forced to reduce the number of aerial missions it undertakes, known as sorties, dramatically.

In March, Putin’s forces were carrying out up to 300 sorties per day, nine months into the war effort, that number is down to “tens of missions per day”.

The sorties, which are used to provide information to on-the-ground Russian troops operating “unguided munitions”, have been decreased as a result of “continued high threat from Ukrainian air defences, limitations on the flying hours available to Russian aircraft, and worsening weather”.

The setback comes as Ukrainian officials refuted claims from US intelligence officers that the winter conditions would halt fighting on the frontlines.

Ukrainian forces have made use of considerable momentum over the summer to continue pushing deeper into Russian occupied-territory, liberating hundreds of settlements in the east and, most recently, pushing into Kherson in the south and further towards Crimea.

Temperatures in the south of Ukraine often plummet well before freezing in the winter and Russian forces, who are fortifying positions in the interstice between northern Crimea and the Dnipro river south of Kherson, will be hoping the cold climate slows down the advancing troops.

US Director for National Intelligence (DNI) Avril Haines on Saturday suggested that Russian hopes would come true and that the pace of the war in Ukraine will slow over the winter.

But on Sunday, a spokesperson for the Ukrainian Armed Forces Eastern Group said the frozen ground would actually benefit their forces, while the Russian low-quality mobilised recruits, as well as the Wagner Group mercenaries made up of former prisoners, would be ill-prepared.

Serhii Cherevatyi said the frozen ground would enable heavy wheeled and tracked vehicles to advance and that Ukrainian forces are preparing such vehicles for winter operations.

His comments echoed those by the nation’s Ministry of Defence at the end of last month, who joked that those who suggest the winter will pause hostilities “likely never sunbathed in January on the southern coast of Crimea”.

And Ukrainian Deputy Defense Minister Volodymyr Havrylov stated on November 18 that Ukrainian forces will continue to fight in the winter because any type of pause will allow Russian forces to reinforce their units and positions.

Meanwhile, in the latest updates on frontline fighting, Pavlo Kyrylenko, head of the Donetsk regional military administration, said Russian forces shelled a kindergarten, a four-storey high rise building and seven private homes in Kurakhove and Gostre, located in the southeast near Donetsk.

He said: “In the direction of Volnova, the Russians shelled Vugledar during the day – they damaged at least 8 houses, without casualties.

“In the Donetsk direction, Kurakhove and Gostre came under fire — a kindergarten, 4 high-rise buildings and 7 private houses were damaged. In Avdiivka, there are single flights throughout the night over the old and central part of the city. There was no information about the victims.”

He added that Russian attacks on Bakhmut, a city still under Ukrainian control but sitting right on the frontline, on Sunday had destroyed the administration building, a dormitory, a residential building and farm buildings.

Three U.S. Army Special Forces soldiers were killed and two were wounded in Niger on Wednesday, in an ambush by suspected Islamic […] 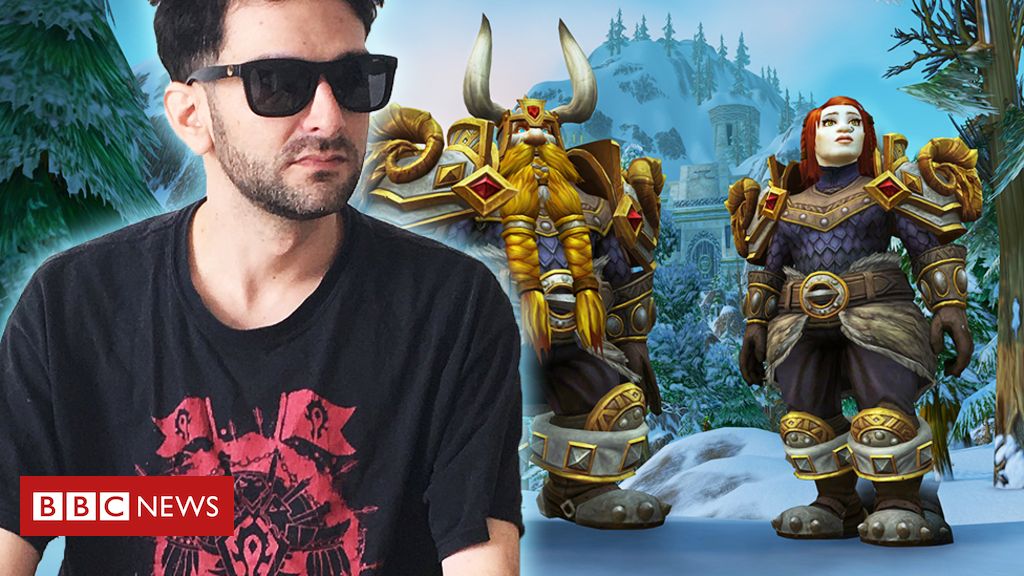 The hydrogen bomb’s power is said to be adjustable to hundreds of kilotons and can be detonated at high altitudes. KCNA also […]