“KPOP: The Musical” producers demanded Friday that The New York Times issue an apology for an alleged racist remark that was made by theatre critic Jesse Green.

Producers Tim Forbes and Joey Parnes slammed the critic for “casual racism” in a letter that was sent to New York Times Chairman and Publisher A.G. Sulzberger and Theater Editor Nicole Herrington.

“We are the producers of the recently opened Broadway musical, KPOP, and we are writing to ask that you issue an apology to the cast and creators of our show for the insensitive and, frankly, offensive review written by Jesse Green,” reads the letter.

“To be clear, we respect Mr. Green’s right to be critical of the show. What we are asking you to address is the cultural insensitivity, underlying ignorance of and distaste for K-pop as a genre and what comes across as casual racism in his review.”

“That this would be the case in The New York Times is, frankly, astonishing,” continues the letter.

KPOP — which opened November 27, 2022 — tells the story of three different groups taking part in a one-night-only documentary about KPOP.

In his review, Green said that Jiyoun Chang’s lighting design was “squint-inducing,” which the producers called a “harmful stereotype.”

Green also asserted an opinion that people who do not speak Korean would not be able to understand most of the show without English subtitles.

“Is a Broadway show valid only if it is centered on and catering exclusively to a white, English-speaking audience?” write the producers.

“If you are not an Asian American that has been made fun of for their squinty eyes or their slanty eyes, I’m sorry, I don’t want to hear from you right now. You can take a seat,” said Abraham Lim on Instagram.

“KPOP: The Musical” is currently playing in New York’s Circle in the Square Theatre. 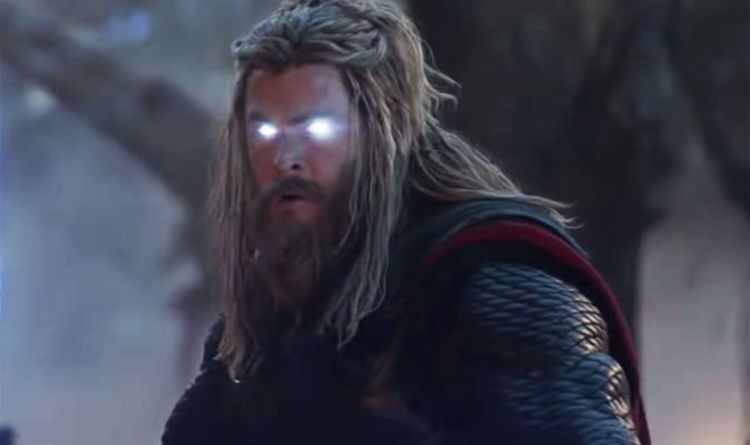 He was once the strapping and magnificently muscled blond beefcake of the Avengers. Thor’s devastation over the events of Infinity War, compounded […] 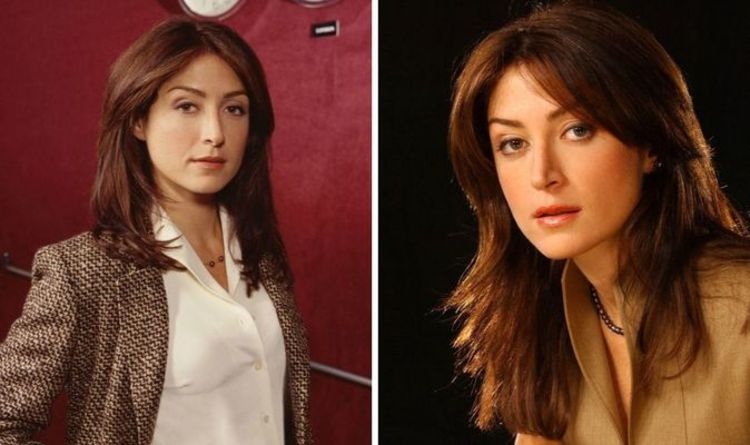 To make matters worse, more fans responded with some further editing blunders from the very same episode. One fan said: “When talking […]