Actress Kate Winslet revealed Sunday that her agent used to receive “annoying” calls about her weight when she was up for roles.

The “Titanic” star told the Sunday Times that there were several times at the start of her career when her agent would get calls from producers asking about her figure.

“When I was younger my agent would get calls saying, ‘How’s her weight,’” Winslet, 47, said.

However, she said she eventually managed to move on from worrying about her weight and cares more “about being that actor who moves their face and has a body that jiggles.”

The “Eternal Sunshine of the Spotless Mind” star also said that she also struggled with what tabloids used to say.

“It was hard enough having the flipping News of the World on my doorstep, but that doesn’t even cut it now. That phrase about ‘today’s news being tomorrow’s fish and chip paper’ doesn’t exist,” explained Winslet.

Looking back, the actress cautioned young up-and-coming stars to be paranoid and cautious, as mistakes can come back to haunt them.

“The thing you did when you were drunk or foolish? It may come back to haunt you,” the “Avatar” actress said. “Needing to be on one’s guard for young actors is just a different thing. It must be extraordinarily hard.” 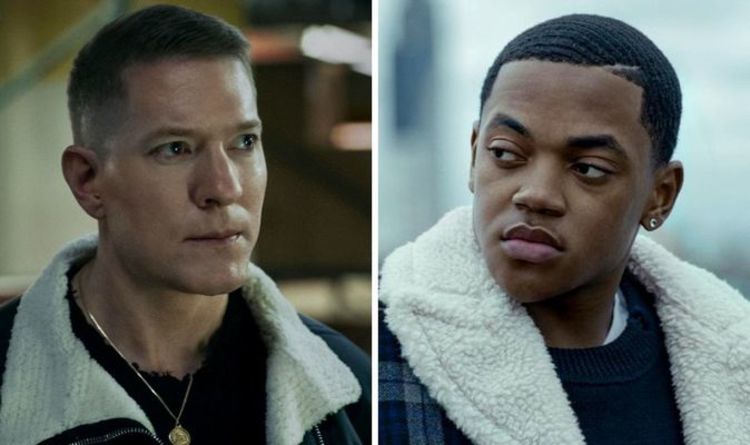 Fans have been combing over the first episodes of this year’s follow-up to the thrilling Starz series, Power Book II: Ghost. With […] 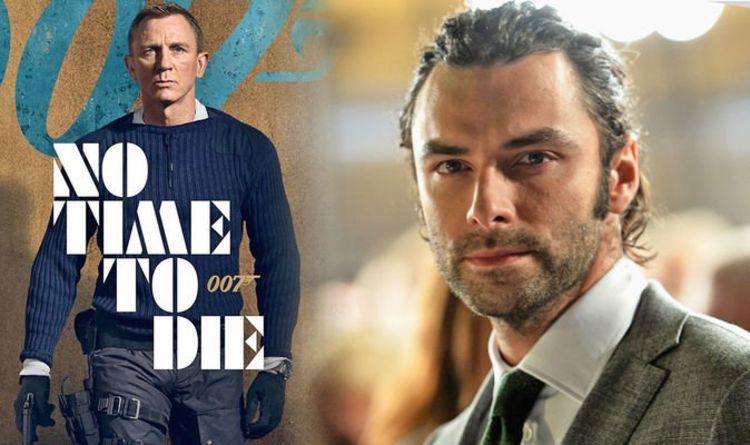 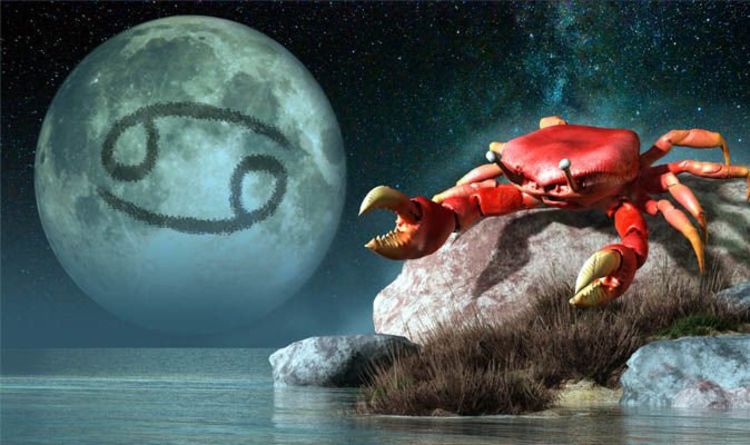 Between Saturday, December 22 and Sunday, December 23, the transiting Moon passes through the fourth astrological sign in the constellation Cancer. Cancer […] 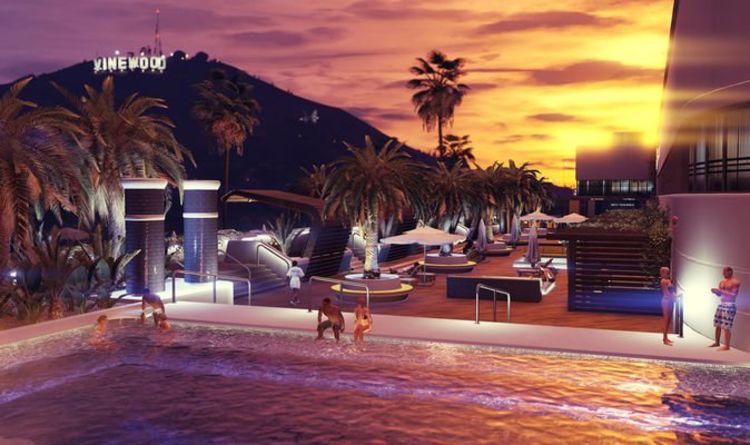 Rockstar Games has announced a really easy way to score $2 million in-game without resorting to a GTA 5 Online money glitch. […]