Royal Mob is a Sky History series about Queen Victoria’s family tree, which focuses on her four “favourite” granddaughters, the Hesse sisters. She was the late Queen Elizabeth II’s and the late Prince Philip’s great-great-grandmother. As their eldest son King Charles III awaits his coronation, historian Miranda Carter and showrunner Tom Stubberfield compared his reign with Queen Victoria’s.

Royal Mob was the term Victoria used to describe her family which consisted of nine children, 42 grandchildren and 87 great-grandchildren.

Historian Miranda Carter, who was part of the show Royal Mob, opened up to Express.co.uk and other media about the monarch’s 60-year reign and the First World War which followed.

She explained: “I think the thing about her is her extraordinary, forceful personality, as you can tell.

“And one of the reasons for this was that she basically thought she was never wrong.

“That dated back to when she first became Queen when she’d had this childhood, where her mother sort of basically tried to sort of suppress her, and bring her up so that she’d be submissive.”

When she became Queen at the age of 18, she “suddenly had all this power” and Miranda claimed she refused to ever be wrong about anything.

In the latest episode of the four-part series, viewers follow how her relatives caused the First World War several years after she died.

When her nephew Wilhelm II declared war on Russia the Hesse sisters were forced to take sides.

“You can definitely see in Putin’s invasion of Ukraine, kind of an idea about the Russian empire that goes straight back to the Tzars, no question.

“You know, this idea that they ought to be present in Eastern Europe, that it’s their right.”

Showrunner Tom added: “There’s definitely a parallel between our story 100 years ago, and what’s going on today.”

They were asked how King Charles and his family’s portrayal in season five of The Crown compares with Royal Mob which is a docuseries with reenactments rather than a Netflix drama. 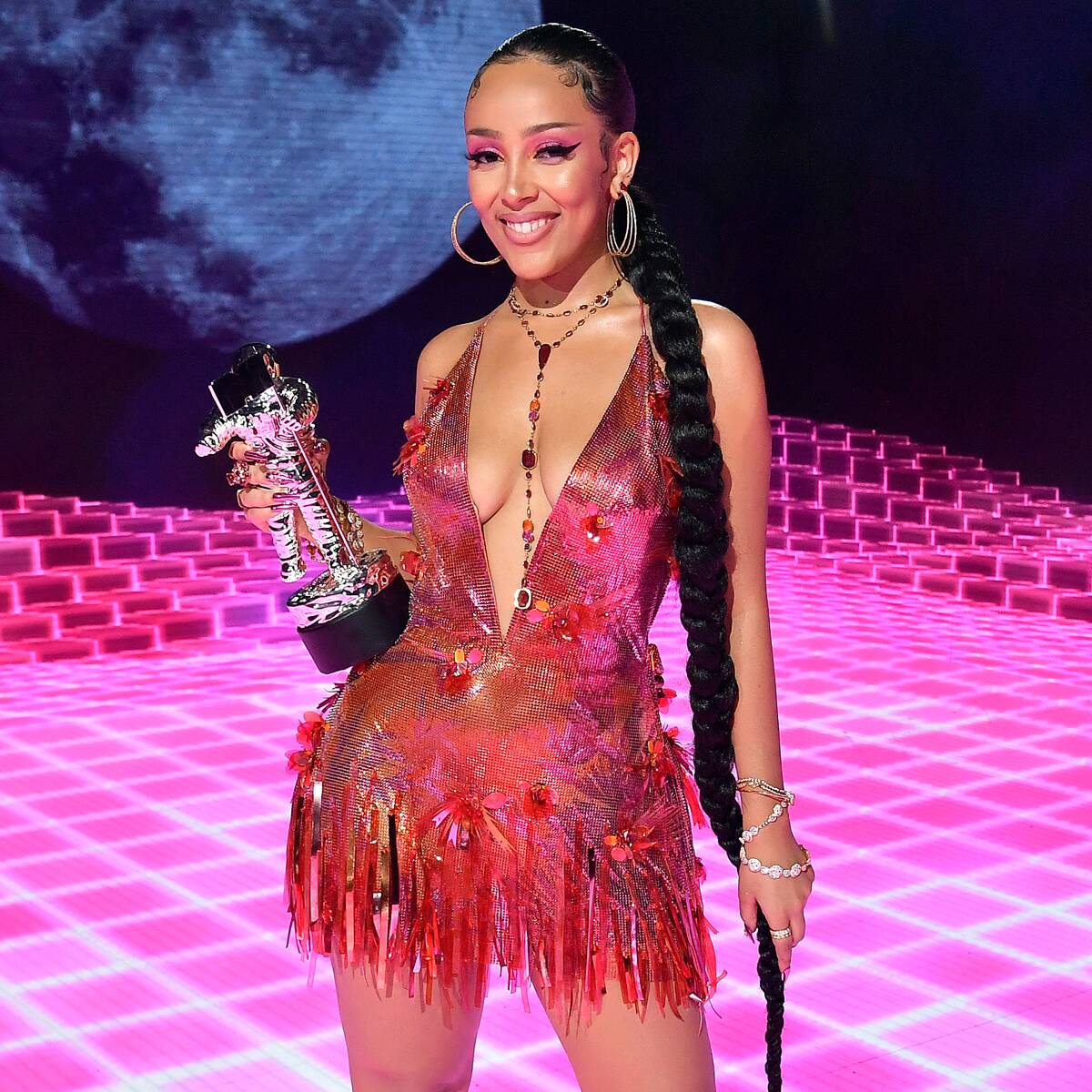 An out-of-this-world VMAs performance! Doja Cat not only paid homage to the viral TikTok dance of her single “Say So” during her […] 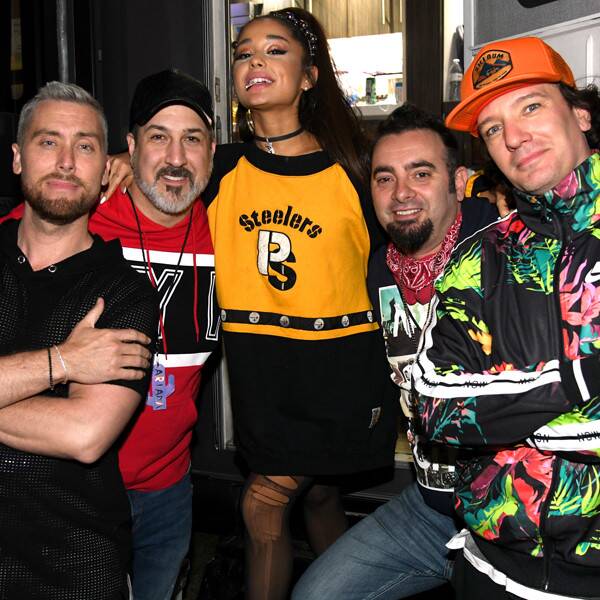 As the old adage goes… Don’t cry because Coachella is postponed, smile because it happened.  With this year’s annual music festival pushed […] 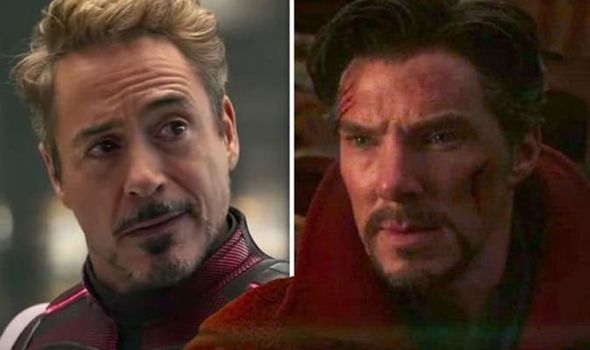 AVENGERS ENDGAME character Doctor Strange was wrong that Iron Man’s death was the only way to defeat Thanos, according to a popular […] 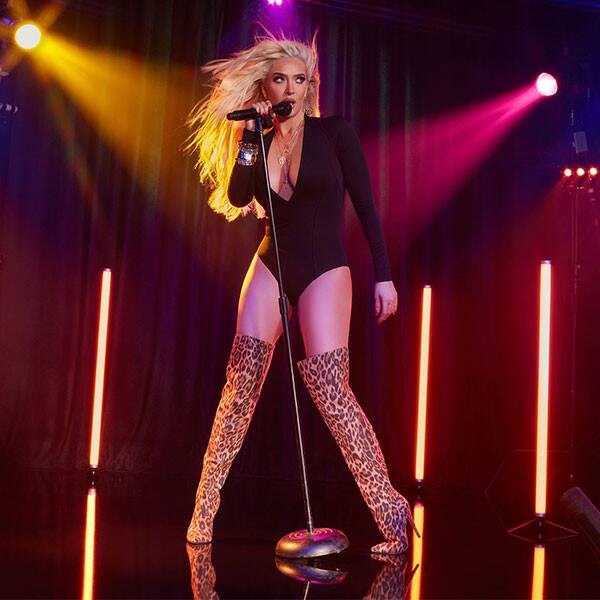