TOKYO, Dec 4 (Reuters) – Japan should avoid rushing into raising capital gains tax as doing so could send a wrong message to markets when Japan is encouraging financial investment, a senior government official said on Sunday.

The tax has been contentious since Prime Minister Fumio Kishida swept to power last year pledging to review what is seen an unfair tax that favours the rich earning hefty financial investment income.

In Japan, differences between the income tax and capital gains tax rates causes what is known as the wall of 100 million yen, at which the effective tax rate on financial investment income starts to decline.

Kihara’s comment comes as the tax commission of Kishida’s Liberal Democratic Party (LDP) is debating the issues as part of an annual tax-code review.

Separately, Kihara said the government was committed to boosting defence even though the funding for it was still in question, especially after a five-year spending plan ends in 2027.

“We must do what we should do regardless of whether there are funding sources or not,” Kihara said. “The question is how to secure firm funding sources beyond 2027. We must first tackle spending reform, and if that’s not enough we might ask everyone to share the burden broadly.”

Last month, Kishida told his ministers to double the share of military outlay to 2% of gross domestic product within next five years in the face of regional threats such as increasingly assertive China and unpredictable North Korea.

Boris Johnson has denied he said he would rather see bodies piled “high in their thousands” than order a third lockdown, an […] 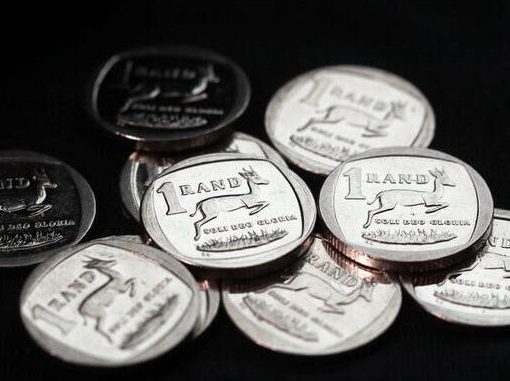 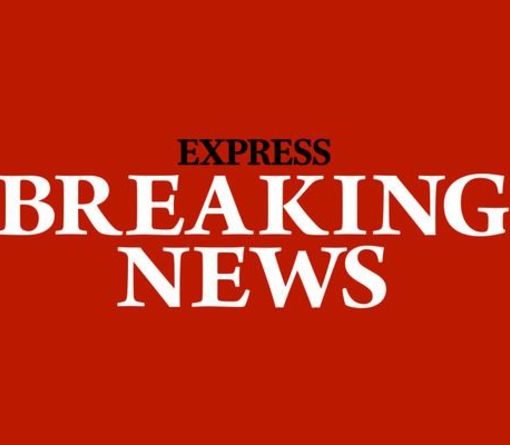 The former president and first lady announced the launch of their website, 45Office.com, on Monday, which gives updates on events and allows […] 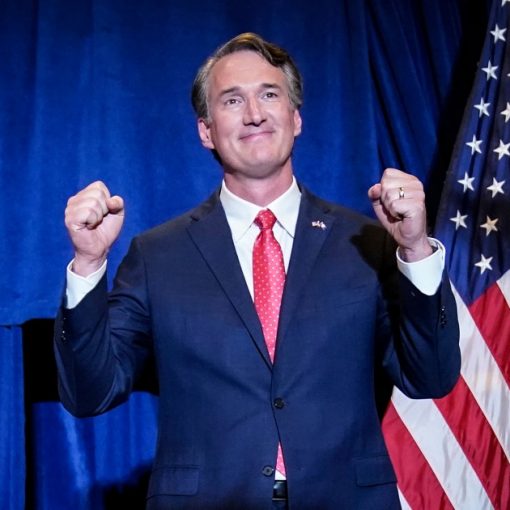 On its own, a Republican victory in Virginia’s race for governor would have been enough to lift GOP spirits and put Democrats […]