Elon Musk half-delivered on his promise to tell all about Twitter’s censorship of The New York Post’s Hunter Biden laptop story before the 2020 election. What was missing were details of specific warnings we know the FBI made to Twitter about a Russian “hack and leak operation” involving Hunter during their weekly meetings with top executives of the social media giant in the days and weeks before The Post published its exclusive bombshell.

We know that FBI Supervisory Special Agent Elvis Chan testified Tuesday in a lawsuit against the Biden administration brought by Republican attorneys that he organized those weekly meetings with Twitter and Facebook in San Francisco for as many as seven Washington-based FBI agents in the run-up to the 2020 presidential election.

Twitter’s then-head of Site Integrity Yoel Roth has stated in a sworn declaration that he was told during those meetings to expect “hack-and-leak operations” by state actors involving Hunter Biden.

Twitter cited its new “hacked materials” policy on October 14, 2020, when it locked The Post’s account for two weeks and censored our story revealing an email from Hunter’s Ukrainian benefactor thanking him for meeting with his father, the then-VP, in Washington, DC. The email was not “hacked material”; it came from Hunter’s laptop, which was the legal possession of Delaware computer repair shop owner John Paul Mac Isaac. The Post published an image of the Dec. 2019 subpoena issued to Mac Isaac for the laptop which Hunter had abandoned at his store eight months earlier.

Musk’s much anticipated “Twitter Files” were delivered more than 90 minutes late Friday, beginning at 6:34 pm and trickling out via a series of linked tweets, or “thread,” for two hours via the account of substack journalist Matt Taibbi.

Taibbi said he had been shown no evidence of the collusion between the FBI and Twitter that we know occurred.

“Although several sources recalled hearing about a ‘general’ warning from federal law enforcement that summer about possible foreign hacks, there’s no evidence — that I’ve seen — of any government involvement in the laptop story.”

However, Taibbi did reveal that the Biden campaign routinely had troublesome tweets deleted during 2020 and that Twitter took “extraordinary steps” to kill The Post story, “removing links and posting warnings that it may be ‘unsafe.’ ”“They even blocked its transmission via direct message, a tool hitherto reserved for extreme cases, e.g. child pornography.”

Musk reveals that a crucial player in Twitter’s censorship of The Post was former FBI general counsel James Baker, a central player in the Russia collusion hoax, who had become Twitter’s Deputy General Counsel.

Baker in an undated email urges on the censorship action because “caution is warranted.”

“At this stage it is reasonable for us to assume that [the Post had published ‘hacked material’] and that caution is warranted. “There are some facts that indicate that the materials may have been hacked while there are others indicating that the computer was either abandoned and/or the owner consented to allow the repair shop to access for at least some purposes. We simply need more information.”

The Biden campaign routinely requested tweets be deleted in 2020. Taibbi published an email in which one twitter executive sent a series of tweet links to a colleague, with the comment: ‘More to review from the Biden team.’”

The reply came back: “Handled.” It is not known whether Musk has withheld material in Twitter’s records after an intense pressure campaign from President Biden, the White House, Treasury Secretary Janet Yellen and threats that Big Tech compatriots Apple and Google would banish Twitter from their app store. 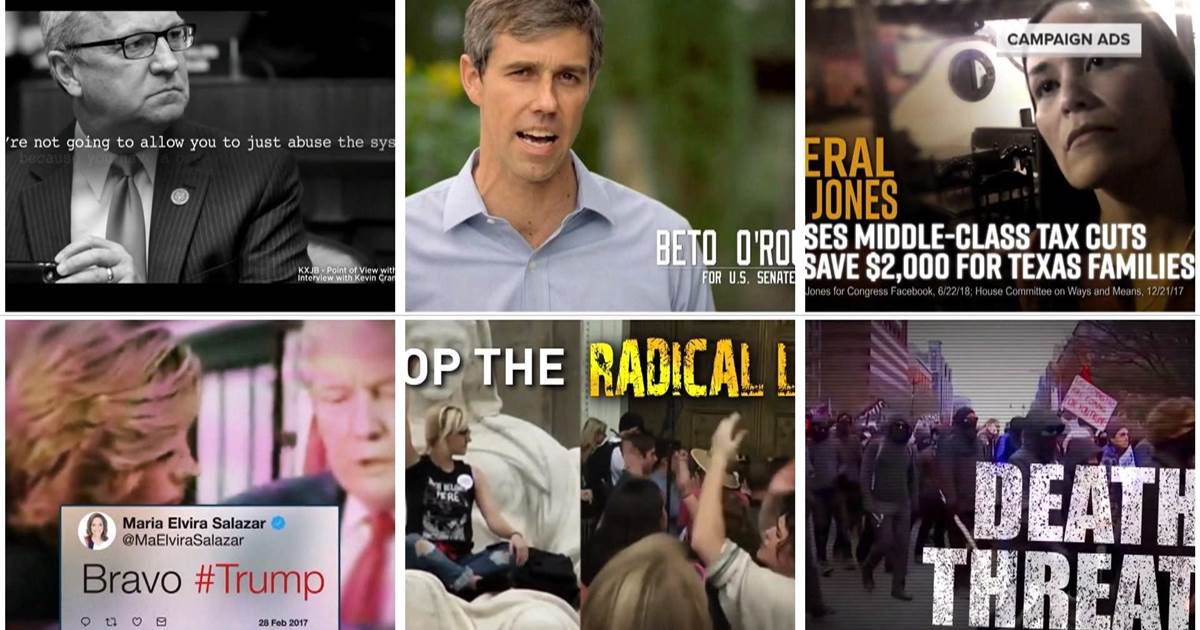 With so many close races this election cycle, voters nationwide have been bombarded with television ads, texts, robocalls and social media posts […] 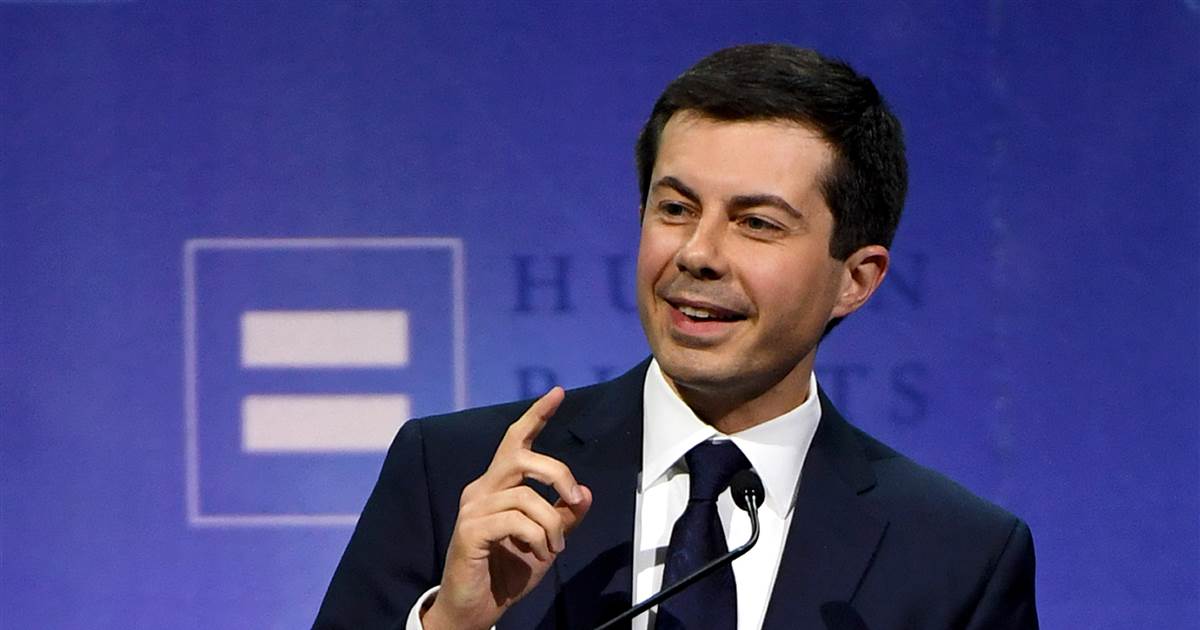 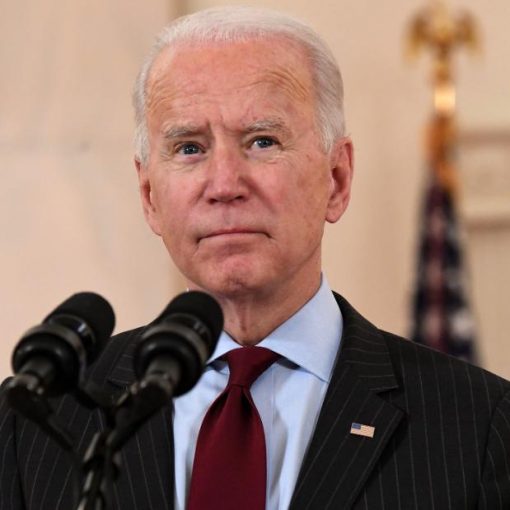