If you’ve been wanting Valve’s portable PC console, the Steam Deck, but lack the spare cash, Valve will be giving away a ton of them for free during next week’s annual broadcast of The Game Awards. All you have to do is watch The Game Awards through Valve’s streaming site. Oh, yeah: Remember when Valve launched a streaming site?

Yes, the annual montage of trailers and ads dressed up as a gaming show in a desperate effort to hide its true nature is back. The “award show” will air on December 8 to toss out a few awards as quickly as possible between dozens of trailers, ads, and commercials for DLC and expansion passes. But if you decide to watch the whole thing this year—which can often run nearly three hours—you might at least be able to win a Steam Deck for your troubles.

As announced November 30, Valve is celebrating The Game Awards with a massive Steam Deck giveaway. The company will be giving out a free handheld PC to a single person every minute for the entire run of The Game Awards. (Never in history has someone wanted The Game Awards to run long, until now…) To have a chance, you’ll need to first register for the drawing, which you can do now, then watch The Game Awards via Valve’s Steam.TV website.

What’s that, you ask? It’s a half-baked Steam-ified take on Twitch that the company basically abandoned not long after launch. But like so many Valve products it lingers on, like a zombie.

As with any giveaway or contest of this nature, it has some extra rules and restrictions to be aware of, such that it’s only open to folks in the United States, Canada, the UK, or the EU. You also need to have bought something on Steam in the last 12 months, and your account must be in good standing. If you check all those boxes you can register now at this link. And when you register, you also get a cute animated Steam Deck emoji sticker. So really, aren’t we all winners in the end?

Well, I guess you’ll be less of a winner if you have to sit through The Game Awards. 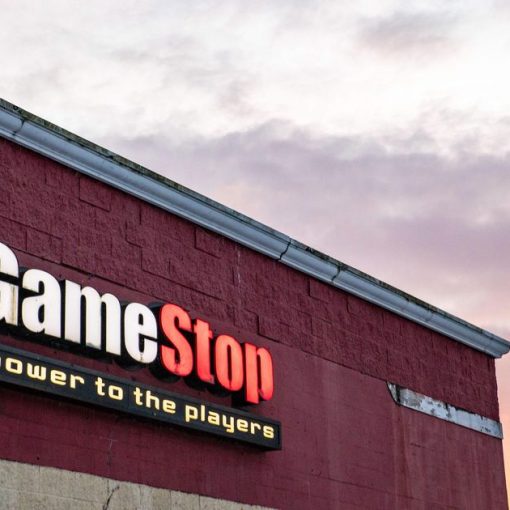 GameStop has a 1-up in the stock market. Getty Images GameStop shares appeared to have a second life Wednesday as the stock […] 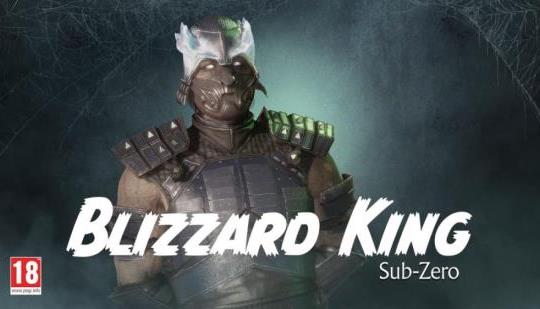 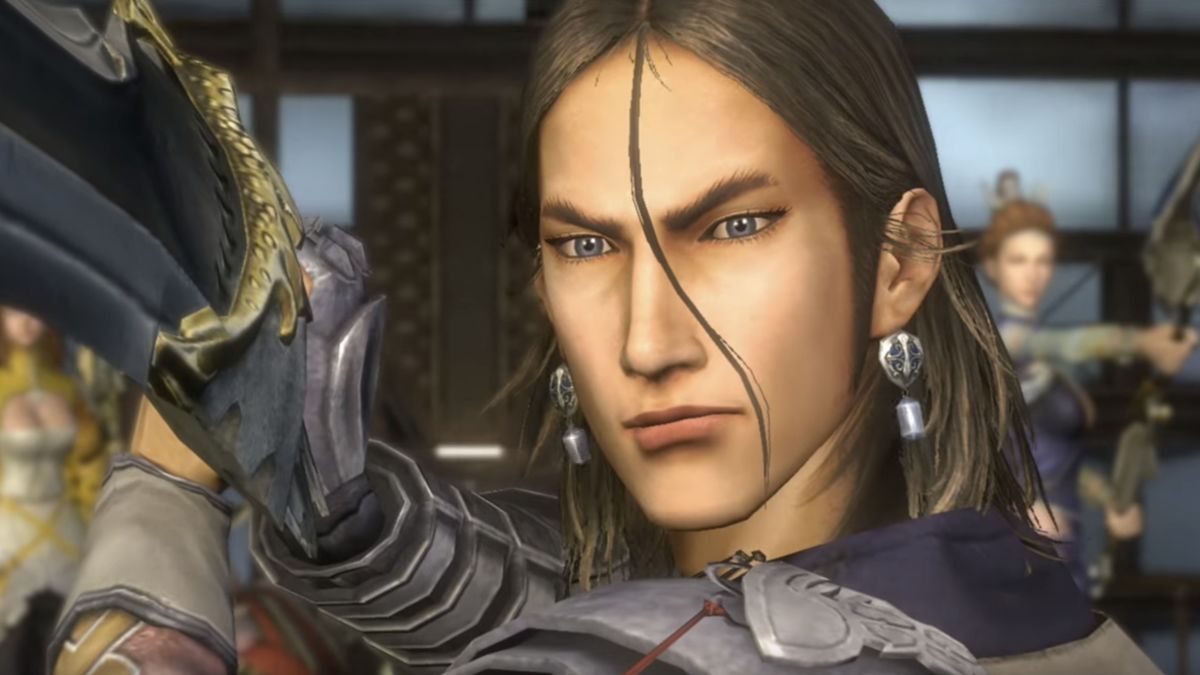 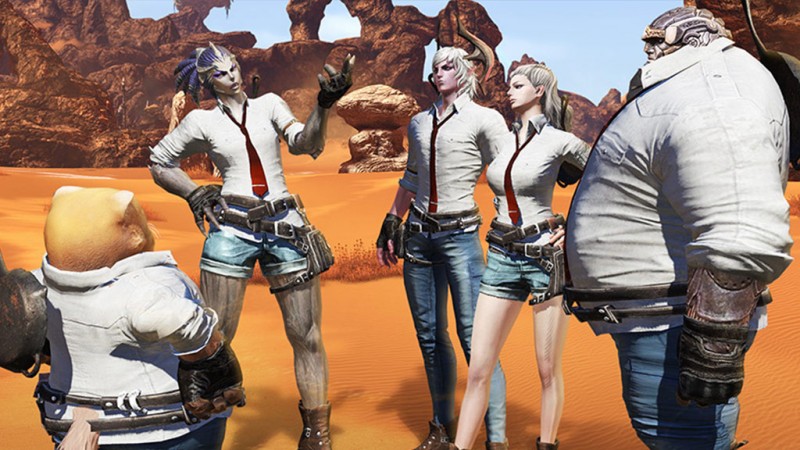 Crossovers can be really fun and it’s always cool to see two incredibly disparate things come together to watch their interactions. Then […]