The North Korean embassy in Madrid incident is perhaps one the strangest attempts to bring down the despotic regime of Kim Jong-un. On February 22, 2019, a lone man visited the embassy, not for the first time, telling security he was from a Dubai-based investment fund called Baron Stone Capital. He said he had a gift for a senior official there, named So Yun-sok. After gaining entry, the man was able to unlock the gates to the embassy, allowing a group of men to enter armed with combat knives, iron bars and fake pistols. The man wasn’t an investor. His name was Adrian Hong, an Ivy League College activist who led the Free Joseon group, which aims to challenge the North Korean regime and help get defectors out of the country.

But who exactly is Mr Hong? How did someone studying at Yale, one of the world’s most prestigious universities, in effect become an agent against North Korea? In his book, The Rebel and the Kingdom: The True Story of the Secret Mission to Overthrow the North Korean Regime, journalist Bradley Hope charts Mr Hong’s rise and how he came to act as an unofficial spy.

Speaking to Express.co.uk, he explained that in Madrid, Mr Hong and his colleagues were trying to help So Yun-sok defect, but had to make it look like a kidnapping to ensure his family back home was not harmed.

But the mission was not a success. When So Yun-sok got cold feet and refused to leave the embassy, Adrian and his team fled the scene. To this day, only one person connected with the incident has been arrested. Adrian remains in hiding.

Explaining how he first met Mr Hong, an encounter that came long before the Madrid incident, Mr Hope said: “I met Adrian while covering the Arab Spring.

“I wrote a story about an American who had joined the rebels, and Adrian reached out to me saying that he was also travelling to Libya, and wanted to help this guy get back to his family so he doesn’t get killed. We just stayed in touch from there.

“I was intrigued by this guy immediately. We had this friendship that was professional but I could never quite figure out what he was doing.”

Mr Hong was born in Mexico, but is of Korean descent. He and his family moved to California when he was seven, and in later years he applied for and enrolled at Yale University. Mr Bradley explained that it was here when Adrian became angered by the human rights violations taking place in North Korea.

“He became obsessed with North Korea,” Bradley said. “So he created this group called Liberty in North Korea, and it spread like a wildfire around university campuses.”

The group lobbied US politicians to encourage action on the crimes against humanity being committed by the regime in Pyongyang. Mr Hong and his team later began helping people escape North Korea into China, a move which led to his arrest by Chinese authorities. He was only able to secure his release thanks to his connections in Washington.

But this scare didn’t deter Mr Hong. He left Liberty in North Korea and created a new group called the Joseon Institute, an organisation that made plans for the fall of the North Korean regime. But privately, Mr Hong had become even more ambitious.

Mr Hope explained: “He led two lives. Publicly he was campaigning and was making plans for when the Kim regime fell. But privately, he started doing secret operations and intelligence gathering, which helped senior North Korean diplomats and elites escape North Korea.”

He was soon working with Cheollima Civil Defense, which later became Free Joseon, helping senior North Korean diplomats escape the country, culminating in the botched raid of the embassy in Madrid.

Mr Hope continued: “They were trying to inspire a movement to upend or oust the North Korean regime. They had missions that were successful, but everything stopped after the Madrid Embassy. They are now frozen because there is no group without Adrian. He was the visionary.”

It has been three years since the failed mission in Madrid. An international arrest warrant was put out for Mr Hong, forcing him into hiding, where he has been since. But Mr Hope believes that his determination to bring down Kim Jong-un will see him return to his work in the future.

Yet, there is now a very large target on Mr Hong’s back. Wherever he may decide to reemerge, Mr Hope says the North Korean regime could easily try and kill him at the first opportunity.

The journalist added: “If he came out of hiding, he would be the most well-known dissident, and he could inspire a lot of people to think that way. I think if he remerges people will listen to what he has to say. He is somebody who struck a blow to the North Korean regime.

“Dynasties are fragile. There is a lot of opportunity for change and Adrian has always been very confident the Kim regime will fall at any minute.

“I think he is considered one of North Korea’s global targets. If they could strike him, it would rebuild that image of an all-knowing, all-seeing government. North Korea would certainly be interested in punishing and killing Adrian. I think he is hugely on their radar after the embassy incident.”

Kim and North Korea continue to make headlines with regular missile tests, and Japan and South Korea have been particularly concerned as missiles whizz past their territories. They fear that one miscalculation may end in a direct strike.

Concerns also remain about the quality of life for North Koreans inside the country. Amnesty International describes North Korea as being “in a category of its own when it comes to human rights violations”.

Tens of thousands of people have been enslaved and tortured in the country, freedom of expression is non-existent, and the population outside of Pyongyang remains extremely poor.

The Rebel and the Kingdom, written by Bradley Hope and published by John Murray, is available here. 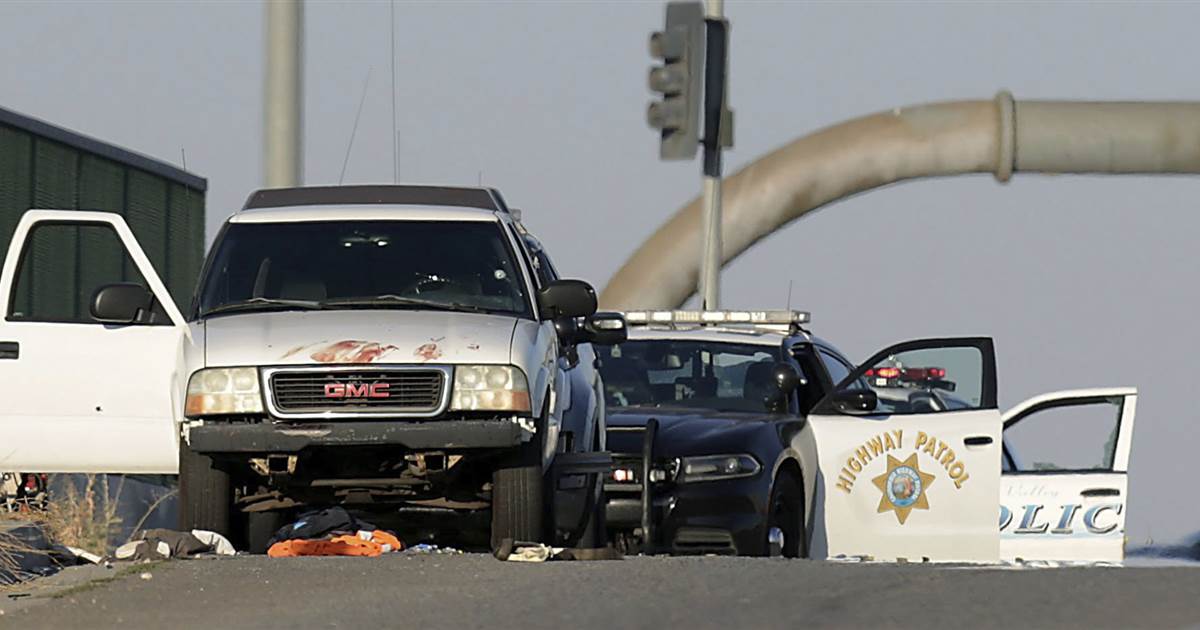 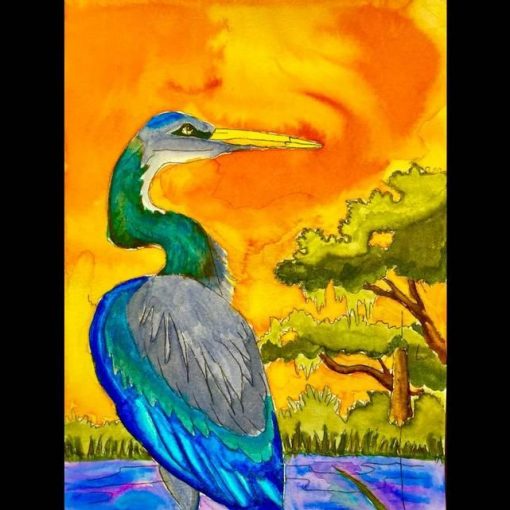 Since it was awarded consultative status at the United Nations in 1948, Soroptimist International has been known as “The Global Voice for […] 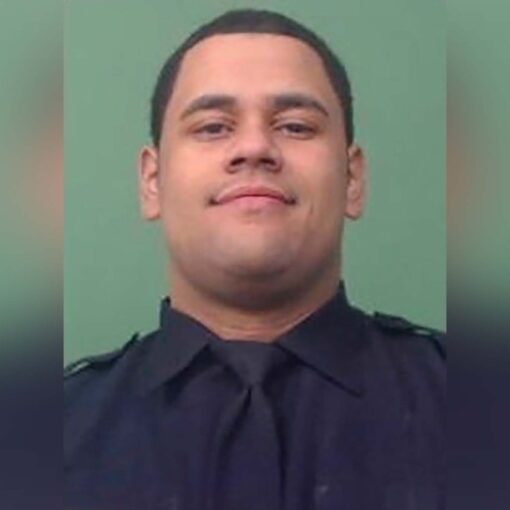 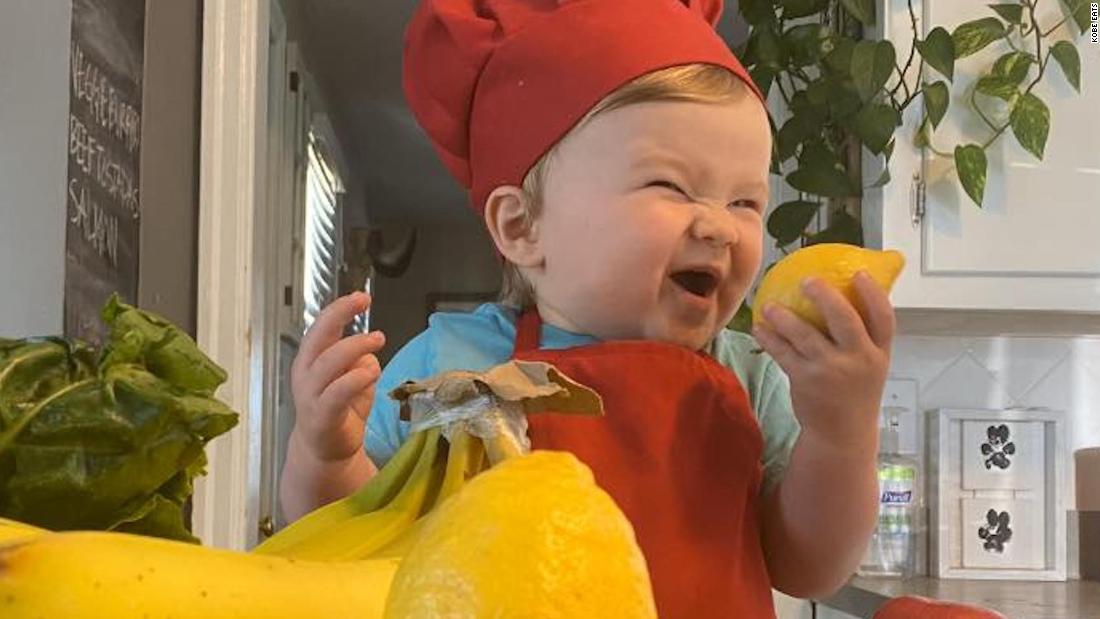 The bio for “Chef Kobe” says the toddler likes “to cook, eat & explore in the kitchen.” Videos show Kobe helping to […]