WASHINGTON, Dec 2 (Reuters) – The first round of negotiations on a global plastics treaty ended on Friday with agreement to end plastic pollution but a split on whether goals and efforts should be global and mandatory, or voluntary and country-led.

More than 2,000 delegates from 160 countries, meeting in Uruguay in the first of a planned five sessions of the Intergovernmental Negotiating Committee (INC), aim to craft the first legally binding agreement on plastic pollution by the end of 2024.

The negotiations in the coastal city of Punta del Este pitted a “High Ambition Coalition,” including European Union members, against countries including the United States and Saudi Arabia, which have the world’s top plastic and petrochemical companies.

U.N. Secretary-General Antonio Guterres, saying plastics were “fossil fuels in another form,” urged nations to crack down on pollution and production.

“I call on countries to look beyond waste and turn off the tap on plastic,” he said on Twitter.

United Nations members agreed in March to create the treaty to deal with the scourge of plastic waste but they differ on major issues, including whether to limit plastic production, phase outs types of plastics and harmonize global rules.

The High Ambition Coalition of over 40 countries, including EU members, Switzerland, host Uruguay and Ghana, wants the treaty to be based on mandatory global measures, including curbs on production.

“Without a common international regulatory framework, we will not be able to address the global and increasing challenge of plastic pollution,” Switzerland said in its position statement.

That approach contrasts with the country-driven pledges advocated by countries including the United States and Saudi Arabia.

“The United States is committed to working with other governments and stakeholders throughout the INC process to develop an ambitious, innovative and country-driven global agreement,” a U.S. State Department spokesperson said in a statement.

Washington has said it wants the pact to resemble the structure of the Paris climate agreement, in countries set their own greenhouse gas reduction goals and action plans.

Saudi Arabia said it wants a treaty focused on plastic litter that is built on “a bottom-to-top approach and based on national circumstances.”

Critics say such an approach would weaken a global treaty.

“Although in the minority, there are some powerful opponents of global rules and standards, which risk potentially weakening obligations on countries to take action,” said Eirik Lindebjerg, WWF global plastics policy lead.

Industry representatives at the talks touted the essential role of plastics in daily life, calling for the treaty to focus tackling waste rather than measures to sap production.

“At the end of the day, we hope the committee comes to the same conclusion we do, which is that increasing recycling offers the best solution to reducing plastic waste,” said Matt Seaholm, president and CEO of the Plastics Industry Association.

Environmental group Greenpeace said that without a strong treaty, plastic production could double within the next 10 to 15 years, and triple by 2050.

Even as some countries are split on the approach the treaty should take, some observers said there seems to be growing agreement that plastic pollution is not just about waste ending up in the ocean.

“Plastics are not anymore being seen as just a marine litter issue. People are discussing plastic as a material made of chemicals,” said Vito Buonsante, policy adviser for the International Pollutants Elimination Network. “There has been a narrative shift.”

Reporting by Valerie Volcovici in Washington; Editing by William Mallard 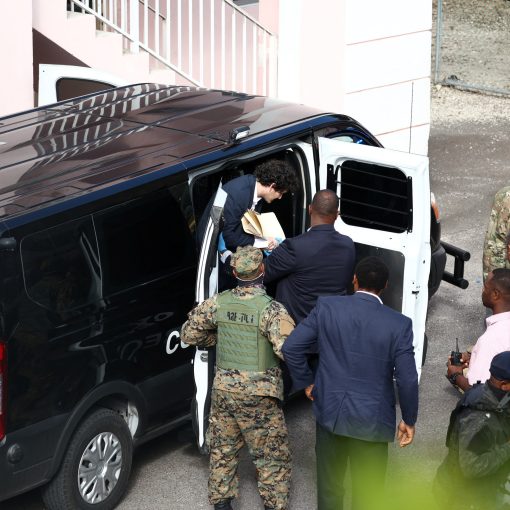 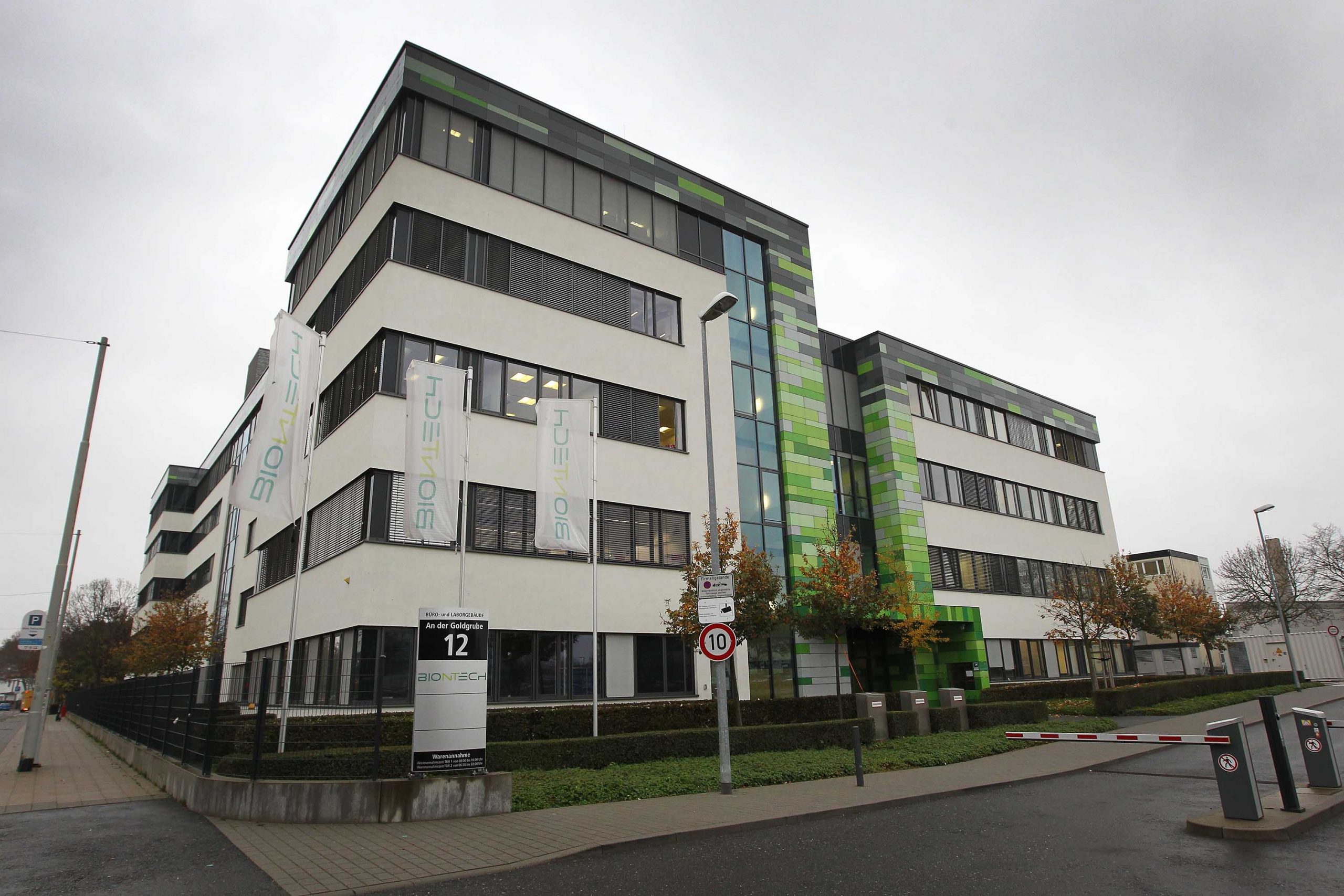 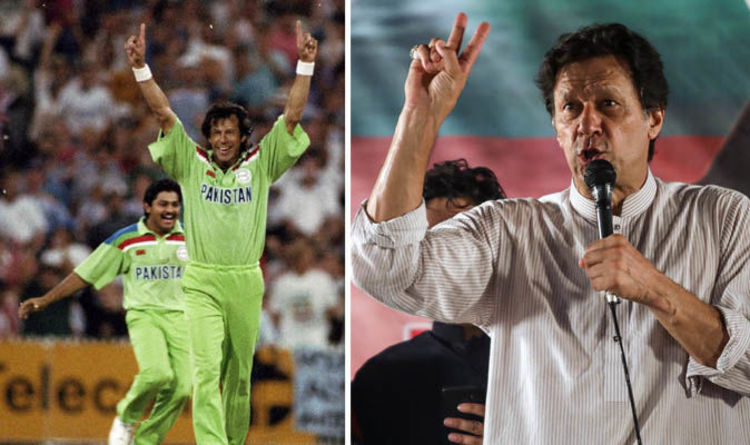 Cricket stars have pledged their support to the electoral campaign of their former colleague, Khan. Many took to Twitter to laud Khan’s […] 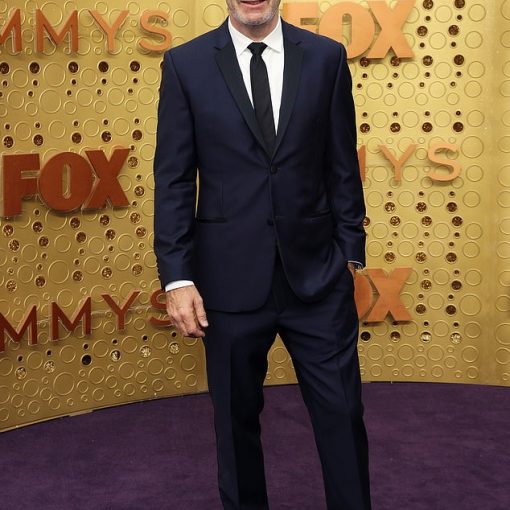 Bob Odenkirk was rushed to hospital on Tuesday after collapsing onset of his hit AMC/Netflix show Better Call Saul, DailyMail.com can confirm.  […]