BUENOS AIRES, Dec 3 (Reuters) – Argentines aspire to be like clean-living Lionel Messi but in reality are more like flawed rebel Diego Maradona, an author says, as comparisons between the two great No. 10s become a dominant talking point of the Qatar World Cup.

Both men have become part of Argentina’s national identity, Messi inheriting the late Maradona’s brilliance and shirt on the pitch. Off it, they could hardly have been more different, one a diffident family man the other a flamboyant troublemaker.

“Lio is the Argentine we all want to be – respectful, seeing doors open for him all over the world, projecting a good image, with his family everywhere,” Marcelo Sottile, author of “Messi El Distinto” (Messi, The Different One), told Reuters.

“Diego is a bit of the Argentine that we really are: the fighter who rebels against power, the showoff.”

Maradona died two years ago, his legacy tainted by drugs and scandal but still beloved by Argentines who forgave the flawed genius who brought them the 1986 World Cup almost single-handedly.

For all his success with Barcelona and despite becoming Argentina’s all-time top scorer, Messi has struggled to earn such unconditional love and is desperate to match Maradona by winning the World Cup in Qatar at his fifth and final attempt.

He leads Argentina against Australia in the last 16 later on Saturday at the Ahmad bin Ali Stadium.

“I am 48 years old, my generation are emotional slaves to Maradona, he is our idol, he is the poster on the wall of the room,” Sottile told Reuters, noting how older Argentines are more inclined to compare Messi unfavorably.

“The under-30s never subjected Messi to this inquisition. My 18-year-old son never questioned him, never said ‘you’re playing well for Barcelona but not for Argentina’.”

Messi did wonders for his standing in Argentina by leading the national team to the Copa America trophy in 2021, beating old rivals Brazil in their own famous Maracana stadium.

But only a World Cup would give him Maradona’s stature.

“People demand more from Messi because he’s come on the scene to compete with and rival Maradona. For the last 15 years, he’s been among the three best players in the world. You have to applaud a man with that consistency,” Sottile said.

“But unfortunately he needs to win here because in Argentina winning is what counts. Winning makes you the undisputed beauty … Argentines are very demanding. It’s an enormous footballing sin for Messi to have played four World Cups and not win.” 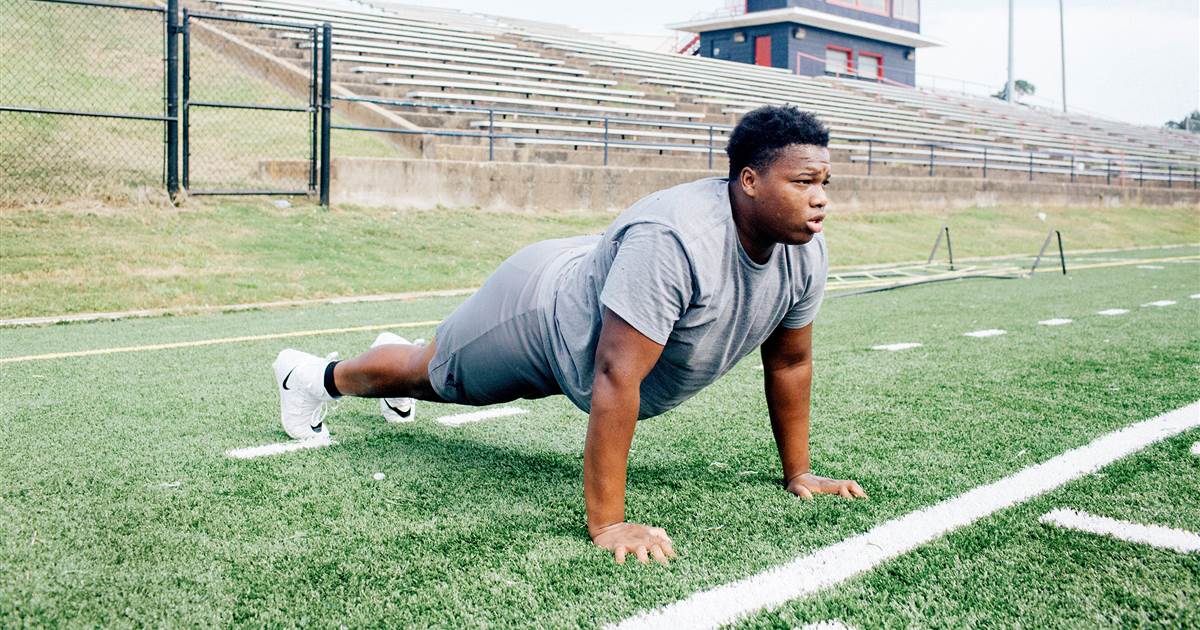 Coaches and players say they recognize the good intentions behind the decision. But the question that keeps coming up is one of […] 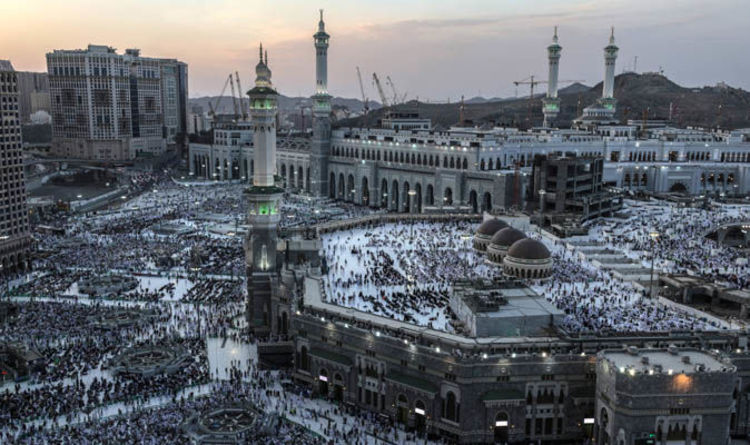 Hajj is one of the five pillars of Islam, along with Shahadah (belief in the oneness of God and acceptance of Muhammad […]