Emmerdale teenager Cathy Hope (played by Gabrielle Dowling) and April Windsor (Amelia Flanagan) get asked to audition for the village choir by reverend Charles Anderson (Kevin Mathurin) in upcoming scenes. However, ITV soap spoilers have revealed the audition goes terribly wrong for Cathy when she takes to the stage.

In upcoming scenes, Charles attempts to recruit choir members and wants to attract some of Emmerdale’s younger generation, but he doesn’t have much luck.

His son Ethan Anderson (Emile John) later suggests Charles should modernise the choir by scrapping old Christmas carols for Mariah Carey’s All I Want For Christmas Is You.

He runs into Cathy and April in the local cafe but due to problems with a boy, there is a tense atmosphere in the air.

However, when Charles invites them to audition for the choir, the competitive teenagers prepare to battle each other for a spot.

Will the girls be able to move past their boy troubles and make up?

Over the past month, April confided in Cathy about her feelings for Arthur (Alfie Clarke).

Cathy told April if she was too scared to talk to Arthur, then she would put in a good word for her.

However, it all ended in tears when she was rejected by Arthur. 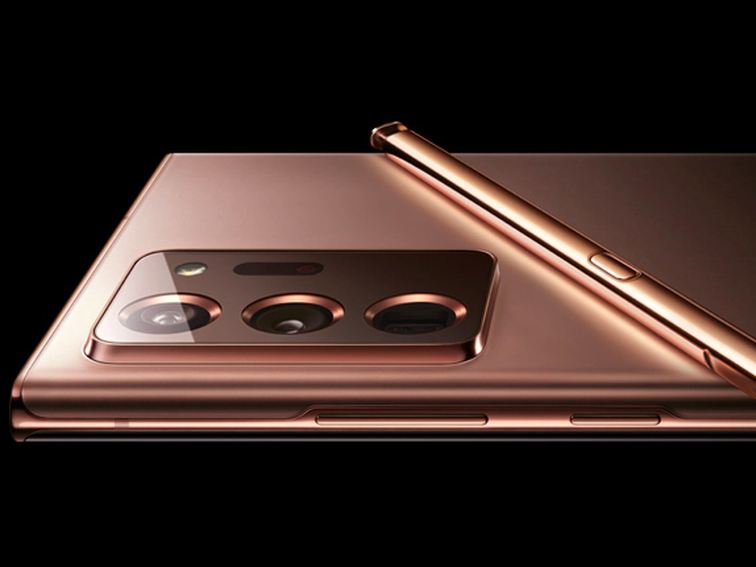 If this is the Galaxy Note 20 in copper, sign me up. Screenshot by CNET Now that Samsung has officially announced that Unpacked […] 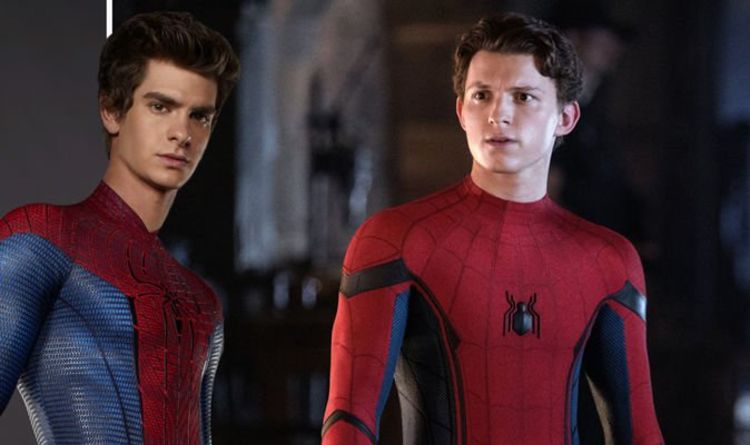 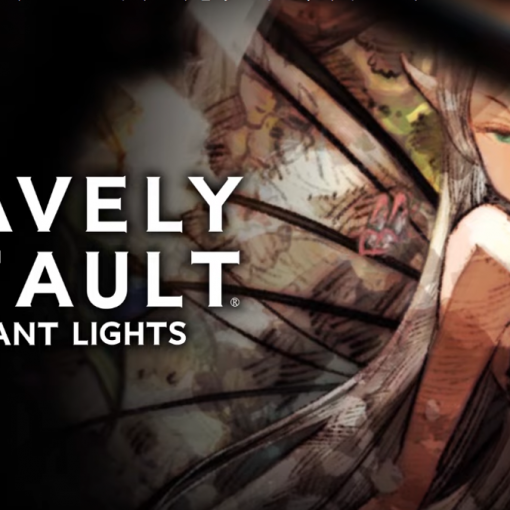 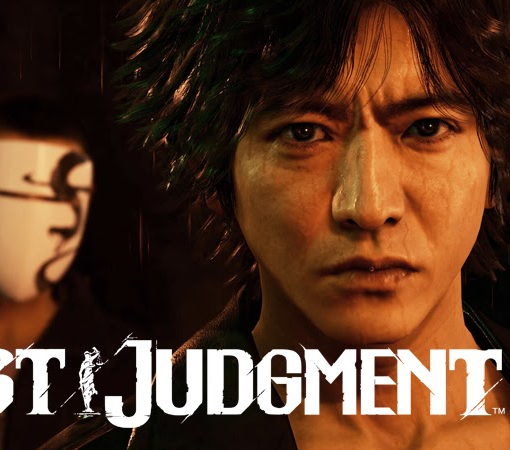 After skipping this year’s Electronic Entertainment Expo (E3) in June, a lot was expected from Sony’s State of Play. However, a lot […]