A Union Jack flies proudly next to a framed photo of the late Queen Elizabeth II, while an iconic red telephone box is perched on the corner of the Britain Resto Lounge as cars with UK licence plates zoom past.

If it were not for the stunning mountainous backdrop, you could easily be mistaken into thinking you are standing in the British capital.

But the town of Has in Albania’s northeast, dubbed ‘Little London’, now serves as a homage to the country that has taken in so many of its citizens, despite plans in Westminster to crack down on the influx of more than 12,000 migrants this year.

The region of around 22,000 has largely been built with money sent home from the working age men who made the treacherous journeys across the Channel to Britain’s shores in search of a better life. 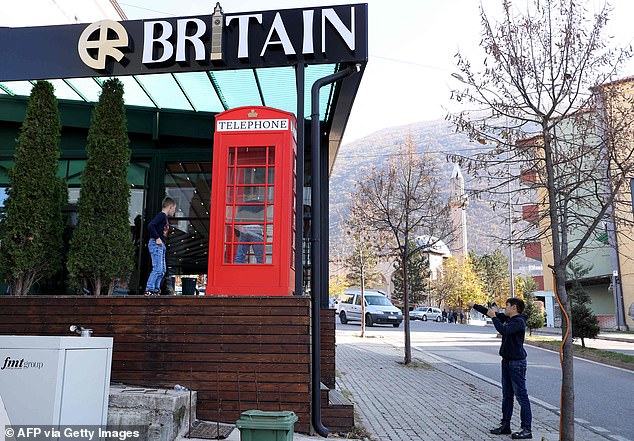 Children pose for a photograph in a British phone cabin next to ‘Britain Resto Longue’, a new bar in the city of Has

Now, there are tributes to their adopted homeland in Has, featuring cars with registration plates and even projects for a statute of the late Queen.

Like Albania’s Prime Minister Edi Rama, people in Has are outraged by accusations from London that they are part of a migrant ‘invasion’.

Has residents say leaving for the UK allows them to earn a living – but comes with the pain of uprooting, dangerous journeys and hard work which also benefits their British employers.

Albanians are now the largest single group making small-boat crossings of the Channel, according to the UK’s official statistics. 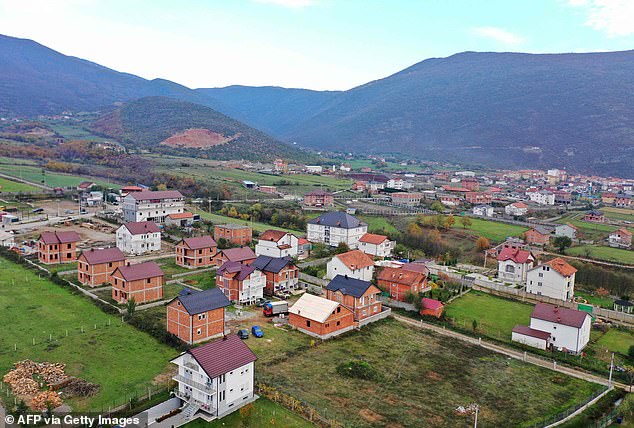 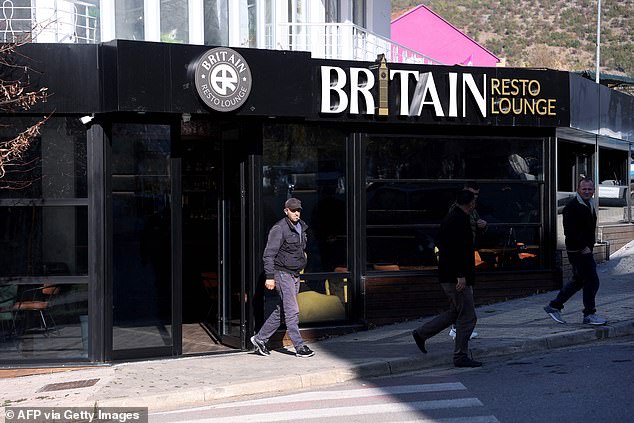 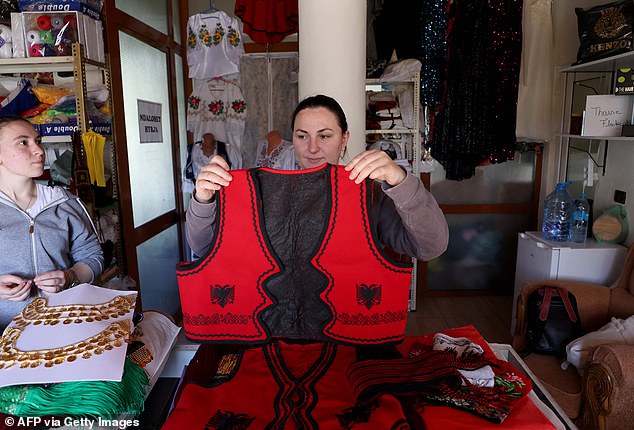 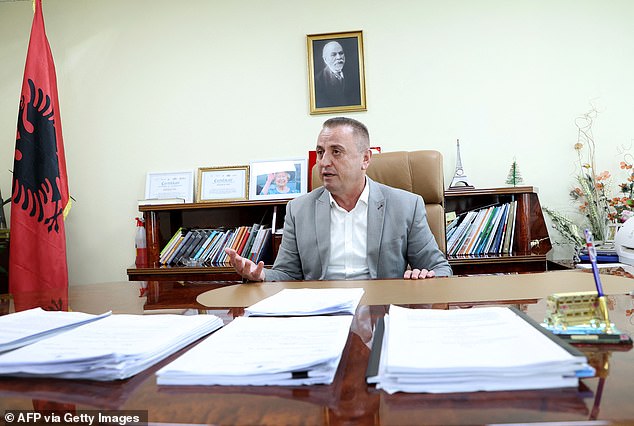 Nationals of the Balkan country of 2.8million people have been fleeing unemployment to Britain for decades.

Speaking in his office where British and Albanian flags stand side by side, Has mayor Liman Morina told AFP that 80 per cent of his constituents ‘survive thanks to the hard and honest work of their relatives in Britain’.

Klodian Kastrati, a sociologist who works in Has, said: ‘Emigration is an epidemic that affects all young people here contaminated by the idea of leaving for Britain in the hope of creating a better future’.

The Has region is Albania’s poorest and ’emigration is the only real resource to support its inhabitants’, he added.

In the region, which has a population of around 22,000, numerous houses owned by emigrants are being built. 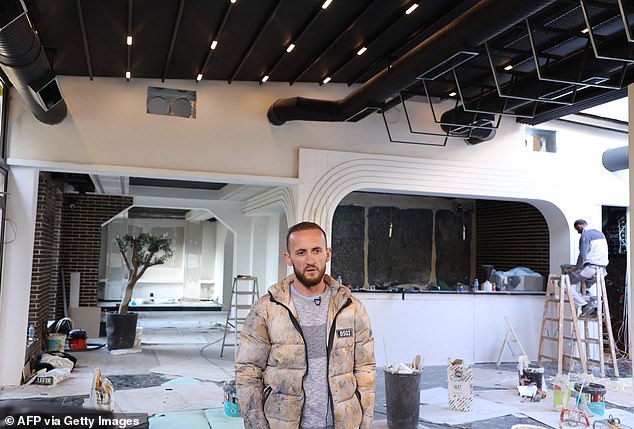 After living in London for a decade, Granit Gojani recently returned to Has to open his own barGranit Gojani 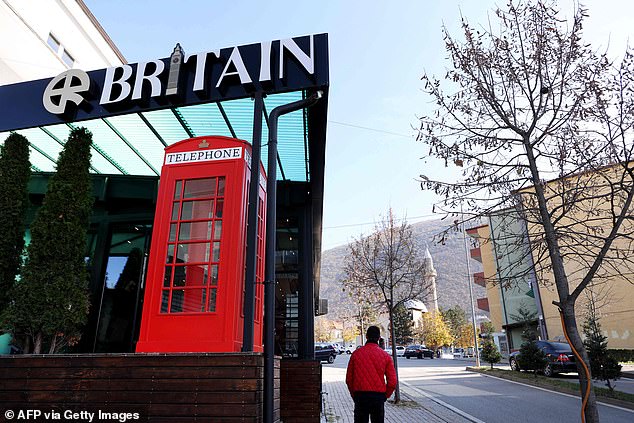 There are tributes to their adopted homeland in Has, featuring cars with registration plates and even projects for a statute of the late Queen

Since Albania opened its borders in the 1990s, residents have left en masse, desperate to escape hardship and isolation after weathering brutal oppression at the hands of the country’s communist dictatorship.

In the first six months of the year emigrants sent home £323million, according to the national bank.

About 140,000 Albanians live in the UK where some joined Kosovo Albanians who found refuge there during the war against Serbian forces in late 1990s.

While the richest can send their children to British universities, most Albanians work in catering or construction.

Has residents put the recent peak in Channel crossings down to word of mouth. 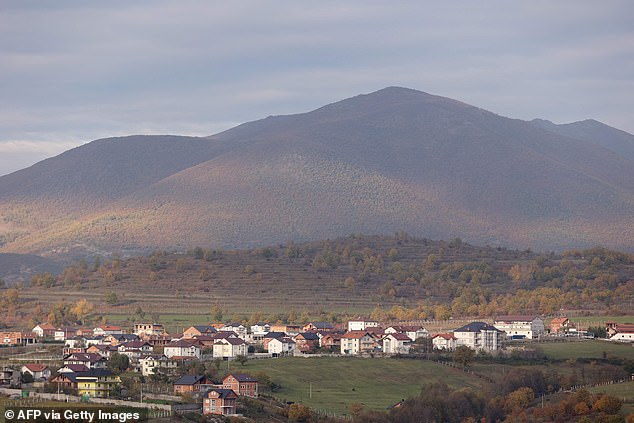 Albanians are now the largest single group making small-boat crossings of the Channel, according to the UK official statistics

‘Rumours about the need for labour in the UK’ under the combined effect of the pandemic and Brexit ‘have been circulating at lightning speed’, Granit Gojani told AFP.

After living in London for a decade, the 31-year-old recently returned to Has to open his own bar.

‘The desire to believe rather than to know quickly unleashed the crowds’, he added, saying the idea had spread ‘like a virus’.

French authorities have confirmed the increase in the number of Albanians on their side of the Channel, including among smugglers, although Iraqi Kurd gangs still dominate the market. 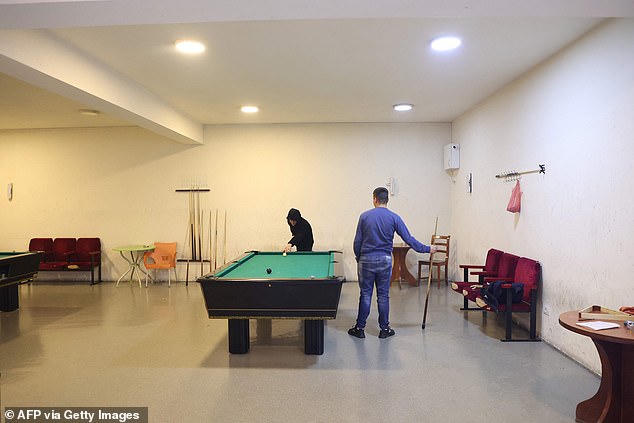 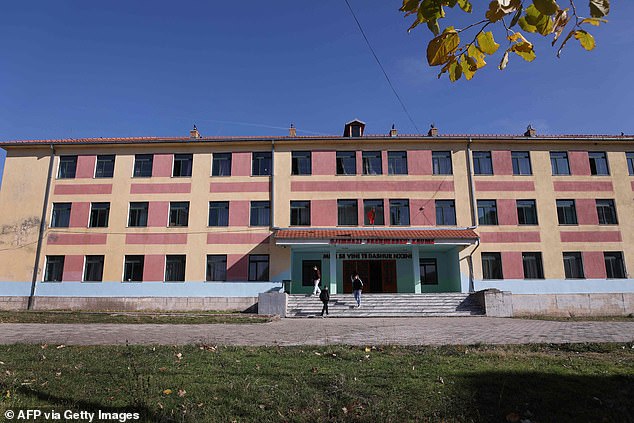 This year, the high school (pictured) in Has had 40 fewer students than in 2021

Ani, a young man who asked to use a pseudonym, bitterly regrets having made the trip from Dunkirk in northern France.

He described it as a ‘hellish crossing of more than six hours aboard a full boat in a hostile sea’.

Ani left in late September hoping for a well-paid job in the construction industry in London.

He held out for a month before returning home, yielding to the pleas of his mother – who closely followed comments about Albanians made by some British politicians.

‘I’m not a criminal, I just dreamt of a better life in a big country’, Ani told AFP, disgusted by what he described as an anti-immigrant atmosphere in Britain.

Now, he plans to continue studying law at the University of Tirana.

Britain’s Home Secretary Suella Braverman has spoken of an ‘invasion’ of migrants and singled out ‘Albanian criminals’, sparking anger in Tirana. 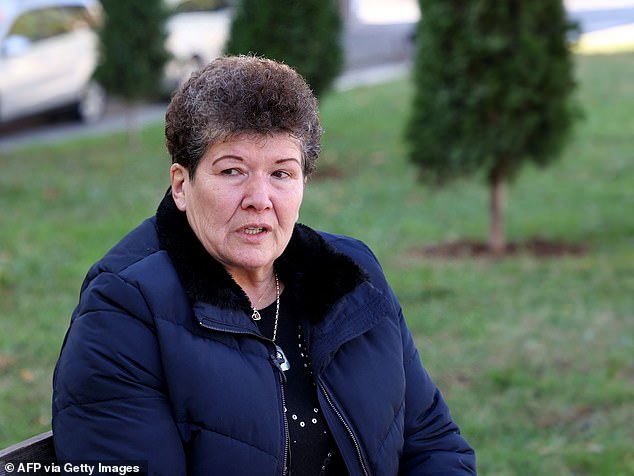 Drita Meshi’s family suffered a devastating loss in 2016, and she has since made it her life’s aim to convince young Albanians to stay

Some migrants are involved in illegal activities, in particular to reimburse smugglers.

But a ‘handful of people having problems with the law can’t harm an entire community, including businessmen, teachers, doctors, construction workers and children aspiring to grow up’, Gojani said.

For all the money it has brought, red phone booths and royal photos, emigration to the UK has also left a legacy of pain in Has.

Drita Meshi’s family suffered a devastating loss in 2016, and she has since made it her life’s aim to convince young Albanians to stay.

Her son, who moved to England to seek a better life, was killed by two British teenagers, who hurled a flare into the car where he had been sleeping. He was 32.

Every day, she mourns at his grave.

Meshi, a Has town hall employee, has two other children still living in London. She wants to attract investment so young people will have an incentive to build their lives closer to home.

‘For me, emigration is a wound that is still bleeding’, Meshi told AFP, with tears in her eyes. 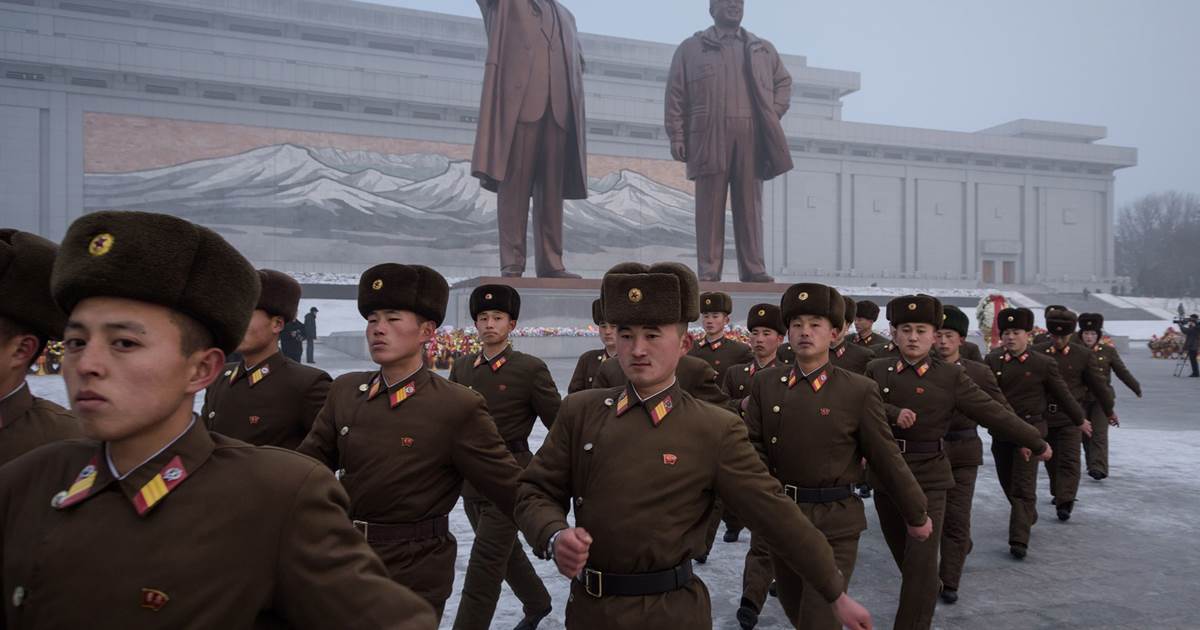 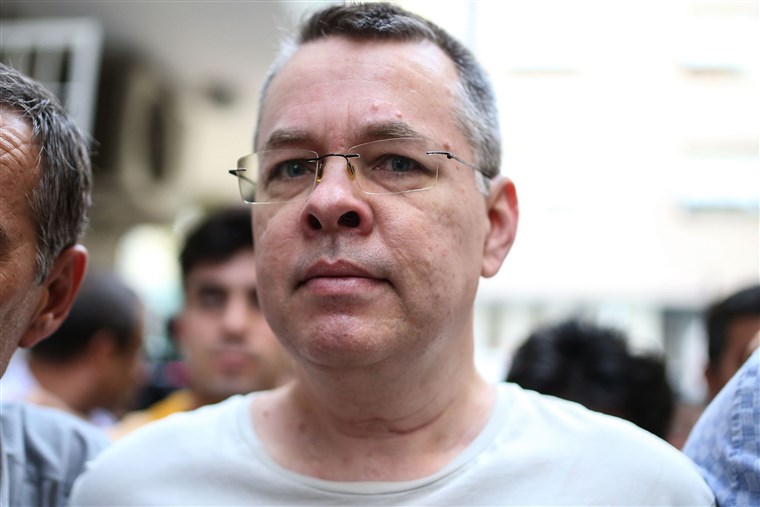