NEW YORK — Besides eating turkey and visiting with family, sports on television occupied the time of many Americans over the Thanksgiving weekend.

Some marquee contests led to some TV milestones, including the most-watched regular season pro game ever and most-seen soccer game on American television, the Nielsen company said.

The Dallas Cowboys’ defeat of the New York Giants shown on Fox Thanksgiving Day was seen by an estimated 42 million people, Nielsen said. Two teams with national followings, both having strong years, playing on a day where there’s a captive audience, led to the record. The previous best was a December 1990 game between the Giants and San Francisco.

Fox’s telecast of the World Cup match between the U.S. and England reached 15.38 million people on Friday. That alone beat the previous U.S. record-holder, the 1994 World Cup championship, and didn’t even count the audience on Telemundo, which lifted the total U.S. audience to nearly 20 million.

The Michigan-Ohio State college game on Saturday — two traditional rivals both undefeated going into the matchup, playing a game with big scoring plays — was seen by 17 million people. That was the biggest audience for a regular season college football game since 2011, and the largest ever for Fox, Nielsen said.

They may not have been record-setters, but CBS and NBC both had strong numbers for their Thanksgiving games. The 31.6 million who watched Buffalo and Detroit was the most popular game on CBS so far this season, Nielsen said.

Meanwhile, NBC’s coverage of the Macy’s Thanksgiving Day Parade was seen by 25.8 million people, the most popular entertainment program of the year.

For the week of Nov. 14-20, the 20 most-watched prime-time programs, their networks and viewerships: 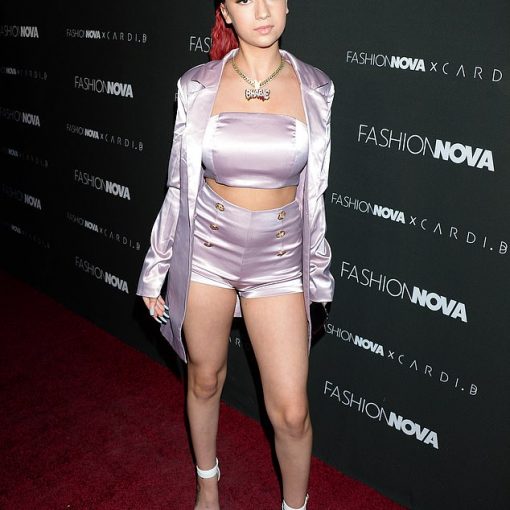 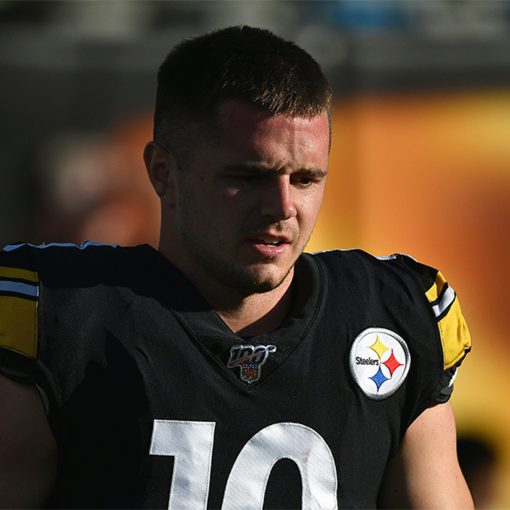 An NFL player is asking for prayers for his baby boy, who is hospitalized with COVID-19 and will undergo surgery Sunday morning […] 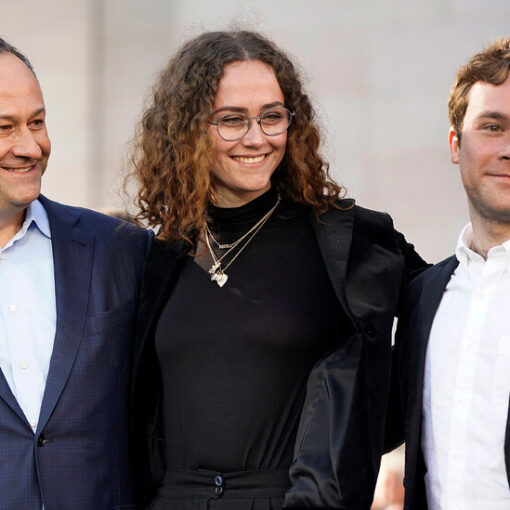 Ella: Yeah, I write all emails: “To Mom and Doug.” What was it like when your parents split up? Cole: There was […]