1st over: England 14-0 (Zak Crawley 14, Ben Duckett 0) Teenage sensation Naseem Shah runs in to the strains of Jerusalem and the Barmy Army trumpet. Crawley edges the second ball with soft hands, and it flies past Babar Azam for four, and he punches two more fours elegant boundaries through mid-off. The ground is pretty empty right now but Ali reports extremely heavy security so expects it to fill up later.

And off we go!

Respect to Ben Stokes for donating his match fees to the Pakistan flood appeal. This is Unicef’s latest report on the ground:

“Hundreds of thousands of homes have been damaged or destroyed, while many public health facilities, water systems and schools have been destroyed or damaged. As the floodwaters have receded, the crisis has become an acute child survival crisis. Frail, hungry, children are fighting a losing battle against severe acute malnutrition, diarrhoea, malaria, dengue fever, typhoid, acute respiratory infections, and painful skin conditions. As well as physical ailments, the longer the crisis continues, the greater the risk to children’s mental health. Almost ten million children are in need of immediate lifesaving support.”

Hot water bottle, cup of tea and blanket over my dressing gown – the very epitome of Bazball.

Time to put the kettle on, while Jos Buttler, Kumar Sangakkara and Ian Ward discuss the Test with a heavily-decorated Christmas tree in the background.

Our man on the ground is Ali Martin: “Hello Tanya and folks … lively morning in Rawalpindi … two debutants for England, with Will Jacks replacing the stricken Ben Foakes in the advertised XI and handed his cap – number 708 – by Ollie Pope, Surrey team-mate and now England wicketkeeper once more. Liam Livingstone, aka 709, was presented with his new headgear by Mike Atherton. Athers was trying to work out how many sixes he hit in his career last night … suspect Livingstone may end up with a few more. Heavy security on the way in, as you’d expect, and my driver could only get so far. A friendly policeman then gave me a lift to the entrance … first time I’ve had a machine gun at my feet in the passenger seat. Gulp.”

Ben Stokes is looking very smart in his cap and blazer and confirms that Will Jacks will make his Test debut, alongside Liam Livingstone.

Babar Azam, also in cap and blazer, nods that he too would have won the toss but thinks that the alabaster pitch and lush outfield will work ok for the fast bowlers for the first hour and a half.

We are on! The players of both sides are out on the ground at Rawalpindi after England were able to muster enough troops to put a side together : Will Jacks plays for Ben Foakes with Ollie Pope keeping wicket.

Good morning! At least I hope it will be. At the time of writing, it was up in the air whether the first Test would be starting on Thursday due to a bout of untimely sickness and diarrhoea which has knocked out more than a dozen of England’s touring party, including six or seven of the players. Only Harry Brook, Zak Crawley, Keaton Jennings, Ollie Pope and Joe Root turned out for the final practise session – which leaves rather a hole from numbers six to eleven in the order.

A Test debut on the cards for the talented Liam Livingstone – big-hitter and spinner of the ball both ways, who hasn’t played first-class cricket for Lancashire this year and who averaged 13 in 2020 and 2021 with a top score of 25. Ben Duckett returns after six years away from the England side. The actual XI England roll out at 5am GMT, will be sickness-dependent – with both sides also agreeing to keep open the possibility of postponing the game for 24 hours if necessary. After all, if you’ve waited 17 years…

Pakistan are without Shaheed Afridi, who limped off in the World T20 final after taking an awkward catch, and instead the attack will be lead by 19 year old Naseem Shah. The batting line-up, led from the front by Babar Azam, is dreamy. Much depends on how quickly England can winkle them out.

Play stars at 5am GMT.

Wales are unchanged. Croatia are without Marcelo Brozovic, who is suspended, while Ivan Rakitic and Ante Rebic drop to the bench. Wales […]

Eden Hazard, who is preparing for what is likely to be his final appearance after seven years at Chelsea, has ruled out […] 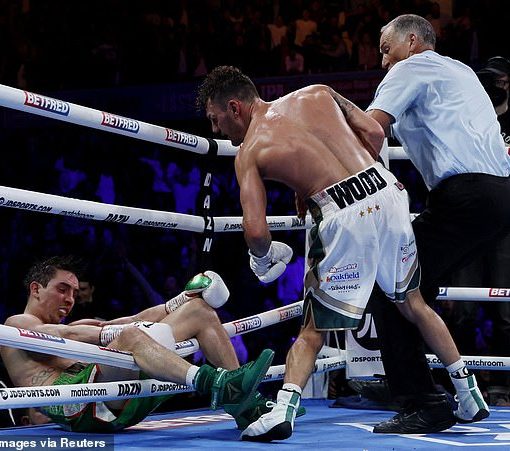 ‘The most dramatic fight I’ve ever witnessed’: Eddie Hearn is left stunned as Leigh Wood survives a first-round knockdown to knock Michael […] 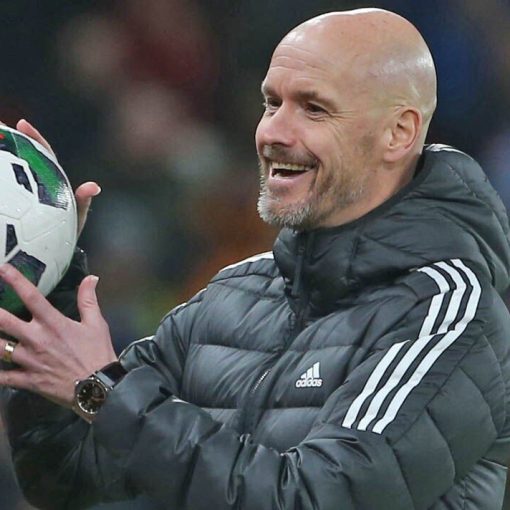