Facebook’s parent company Meta is ditching office space that it rented out at the Hudson Yards complex in New York City — the latest sign of belt-tightening at the Silicon Valley-based tech giant that recently laid off thousands of employees.

Meta will vacate 250,000 square feet of office space at 30 and 55 Hudson Yards, though it will maintain the bulk of its footprint — some 1.2 million square feet — at the unfinished 50 Hudson Yards, a source familiar with the matter told The Post.

Meta has notified the building’s landlord, Related Cos., of its plans not to renew its lease at 30 and 55 Hudson Yards at the end of 2024.

Meta told investors last month that it expects to take a $2 billion charge in consolidating its office space.

The company rented out the office space at 30 and 55 Hudson Yards — intending it to be “swing space,” or a temporary office that it would use before moving into its long-term address at 50 Hudson Yards.

“We remain firmly committed to New York City as evidenced by the recent opening of the Farley building, and 50 Hudson Yards, which is estimated to open next year, further anchoring our local footprint,” Tracy Clayton, a spokesperson for Meta, told The Post on Wednesday.

In 2019, Meta, which at that time was still known as Facebook, signed a lease to rent out more than 1.5 million square feet of office space at three towers in Hudson Yards.

Most of the space was at 50 Hudson Yards, where Meta is subleasing a portion of its footprint, Clayton told The Post, confirming an item that was first reported by Bloomberg.

The downsizing comes on the heels of Meta CEO Mark Zuckerberg announcing the company will shed 11,000 jobs — or roughly 13% of the 87,000-strong workforce — due to fierce economic headwinds.

Meta’s stock price has fallen by more than 65% in the past year — a six-year low.

In its most recent earnings report, Meta said revenue dropped for the second consecutive quarter as the company struggles with falling advertising sales due to stiff competition from rising social media app TikTok.

Zuckerberg has come under fire from Wall Street as investors have grown bearish on the company’s multibillion-dollar bet on its metaverse project.

Before the recent downturn, Meta expanded its real estate footprint in New York City in anticipation of bringing back its employees to the office en masse.

While Meta is shrinking its presence in the Big Apple, its tech rival, Google, is doubling down on its strategy of boosting its footprint in the area in hopes of attracting talent.

Sundar Pichai, the CEO of Google’s parent company Alphabet Inc., told Crain’s New York Business that he was “personally long-term bullish on our growth in New York as a company.”

Pichai has put his money where his mouth is. Last year, Google announced it was buying the St. John’s Terminal building at West Houston Street near the Hudson River for a whopping $2.1 billion.

Pichai told Crain’s that Google plans to open offices at the location by the middle of next year.

Google is also developing two other sites in the Hudson Square section of Manhattan. Altogether, the three buildings will comprise a campus totaling 1.7 million square feet.

Earlier this year, Google unveiled a new campus on Pier 57 that will include office space in three buildings.

As of last September, Google employed 12,000 people in the city. The company said it aims to increase that number by 2,000 employees in the coming years. 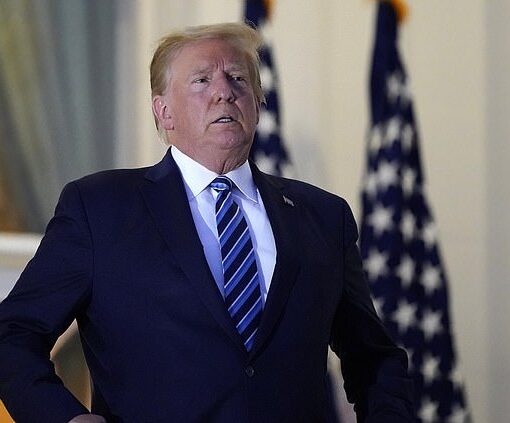 Donald Trump’s oxygen levels reached concerning lows before he was hospitalized for COVID-19 in October 2020, a new book by his former […] 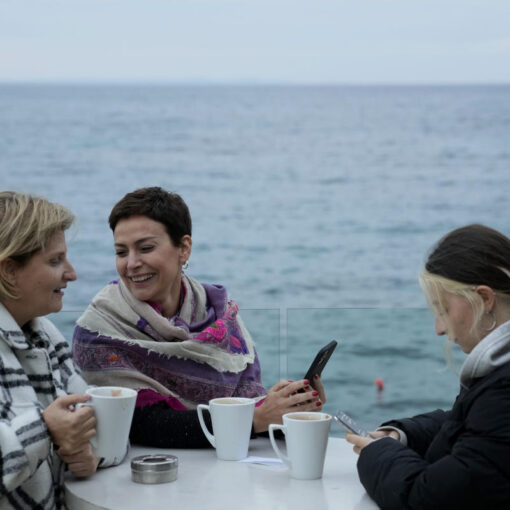 PARALIMNI, Cyprus (AP) — Many well-off Lebanese who escaped their country’s economic tailspin for a new life in the nearby island nation […] 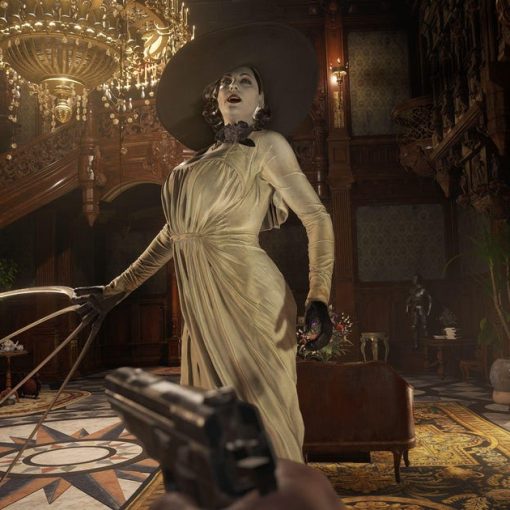 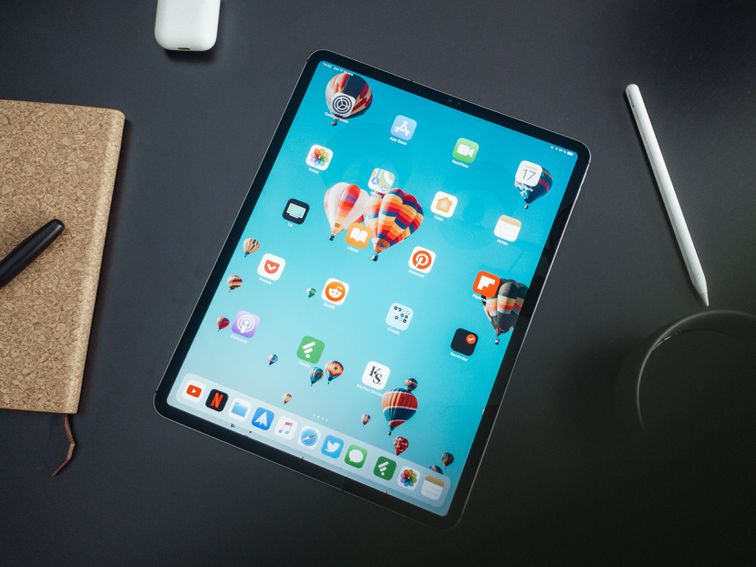 It’s the big one. Apple Apple unveiled a new 10.2-inch iPad on Tuesday (in addition to the new iPhone 11, Apple Watch Series […]