The former rugby ace is now making the most of his freedom after three weeks of roughing it on I’m A Celebrity and gearing up for a motor-racing event in Adelaide, followed by a rock concert starring The Killers.

Mike Tindall took to Instagram and shared a sweet photo of the pair surrounded by cars at the Adelaide500 – the largest domestic motor sport event in all of Australia.

He also revealed to his 488,000 followers that the pair had taken to the track themselves in an adrenalin-boosting Corvette, posting a short POV video that he’d shot while in the driver’s seat.

Meanwhile, Mike, 44, whose wife Zara is the granddaughter of the late Queen, admitted to forming a special connection with Coronation Street star Sue Cleaver, who he branded his “camp wife”.

“I’m sorry I had a camp wife in there, but she was brilliant,” he told Zara after their emotional union, as she teasingly retorted: “Cheating on me!”

However, there are no hard feelings between herself and Sue, who were pictured with their arms around each other smiling warmly at the glitzy I’m A Celebrity wrap party. 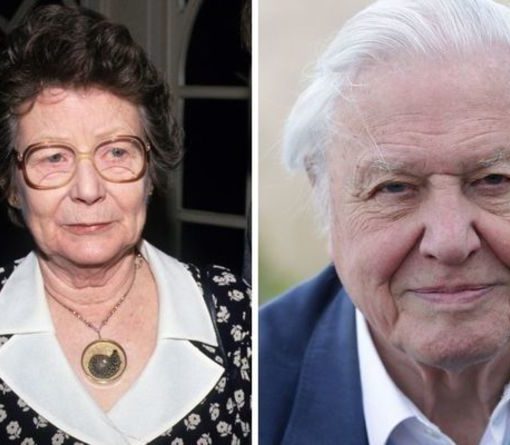 Anna Faris and Michael Barrett. Liliana Ampudia Mendez/Shutterstock; MB/MEGA Doing what’s right for them! After deciding to quietly get married to Michael […] 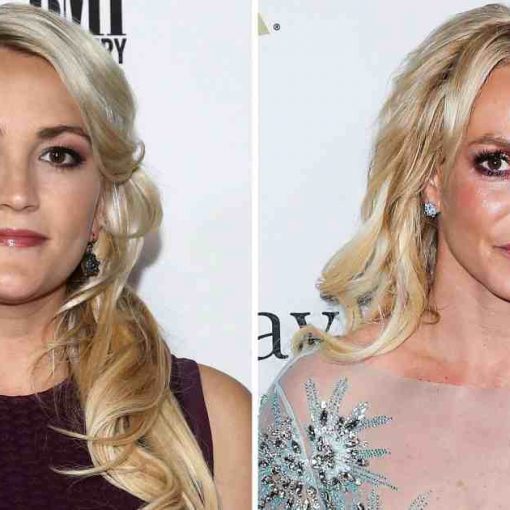 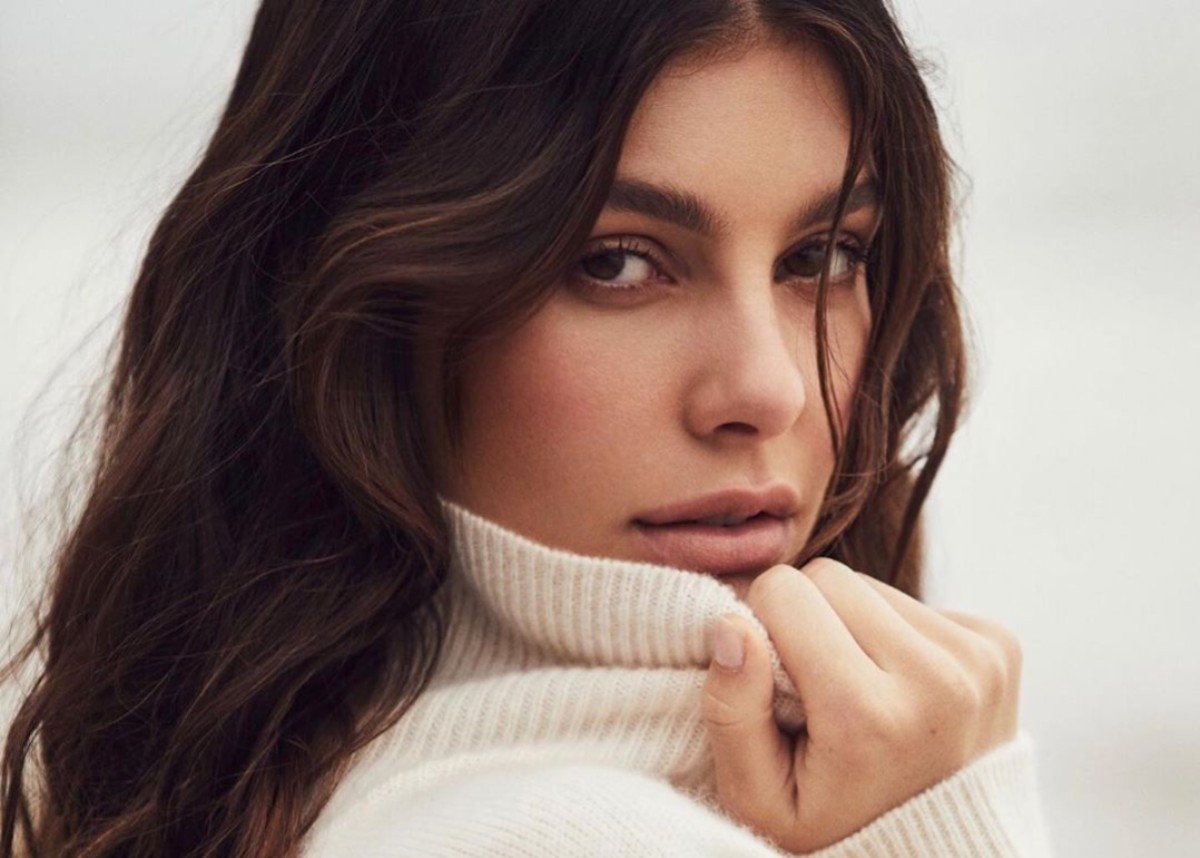 Are Leonardo DiCaprio and Camila Morrone engaged and planning their wedding? There are rumors swirling that the 45-year-old Oscar winner is head […]