Mrs Hinch is a cleaning influencer with over four million followers on Instagram. She rocketed to fame thanks to her sharing of handy cleaning tips and tricks, and now her followers are doing the same on Facebook pages named in her honour.

On one such Facebook page, with over 100,000 members, one Mrs Hinch fan wanted to know how to prevent walls becoming damp.

Megan Charvill wrote: “What are some decent dehumidifiers that don’t cost an arm and a leg? My partner and I have just moved into our first house (we own it) and we’ve had a lot of issues with this walls becoming wet.

“The house is already cold and so having windows open all the time isn’t really an option. Happy to keep them on the latch but this doesn’t help the situation very much.”

The post was flooded with comments and other Mrs Hinch fans had a plethora of hacks to offer.

Helen Smith named her dehumidifier, advising Megan to buy a “Unibond 360”, which is “cheap but brilliant”.

Rachael Marvin added: “Amazon has lots. Ours is Invector brand was just over £100 and really helped in our bathroom with sporty teens having multiple showers per day and the walls dripping wet from condensation.”

Sarah Lousie said: “If you do get a dehumidifier I’ve had an Ebac since 2009 and it’s brilliant.”

Sadie Lawrence wrote: “We got one from Screwfix. Does the job well.”

Emma Newman wrote: “I’ve had the same issue. Soaked walls. Now mould. Turns out the beads in my cavity wall need taking out. I don’t know how old your house is but may need more then salt, cat litter etc.”

Lesleyanne Insley said: “We had same problem – we blasted the heating and opened windows for a couple of days.

“Then always have a window open an hour or two a couple of days a week. Really helped.”

Kimberley Morris added: “Depends on the room. I have a dehumidifier and a room that is always damp. Bathroom paint made all the deference in the WC, which would have water all up the wall. Dehumidifier on works in a close rook the smaller the better so you need to figure out where this is coming from [sic].” 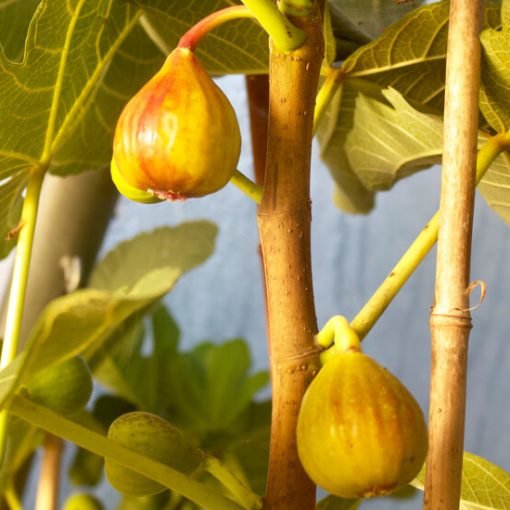 We should all be so lucky (or smart?) as to have a simple greenhouse like the one Mr. Reich has on his […]

Prince Harry surprised listers of the audiobook version of his best-selling memoir Spare by breaking into song. The royal spontaneously sang Elton […] 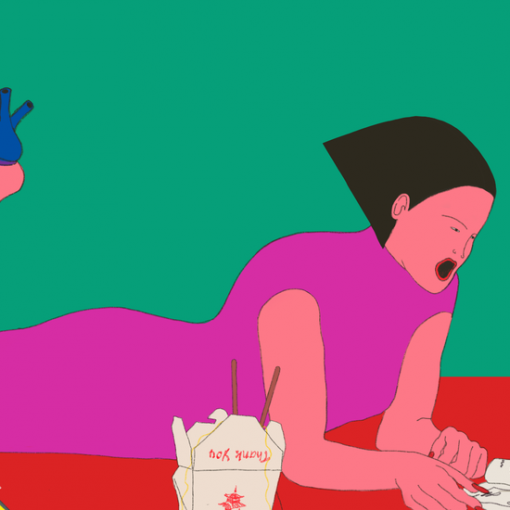 Last winter Trysta Barwig was burned out. She was overwhelmed by her job as a program manager and she was traveling too […]