Chelsea defender Marc Cucurella has suggested that he would be open to the possibility of returning to Barcelona despite joining the west Londoners over the summer in a big-money move from Brighton. Cucurella was snapped up by Chelsea to the tune of £60million just a few months ago but the 24-year-old already seems to be thinking about his next destination ahead of the January transfer window.

The Spaniard came through the youth academy ranks at Barcelona before joining Getafe in 2020, where he earned his stripes in top-flight football to pique the interest of Brighton a year later. Cucurella went on to swap the Amex Stadium for Stamford Bridge at the end of his first season with the Seagulls but has already hinted that another move could be on the horizon by expressing his desire to rejoin Barcelona at some point further down the line.

“I didn’t get the chance to really play for Barcelona and I’ve always been gutted about that,” he told Catalunya Radio. “In the end, if I had the chance in future, I would value it, it would be very nice.”

Cucurella registered just one first-team appearance for Barcelona and spent time on loan at Eibar and Getafe before eventually joining the latter club on a permanent deal. He is currently tied down to Chelsea until the summer of 2028, which suggests that an exit is highly unlikely to take place in the near future, although it remains to be seen whether a fairytale return to the Nou Camp can be engineered before Cucurella decides to hang up his boots when his playing career draws to a close.

JUST IN: Arsenal eye Calhanoglu in January and £25.8m could seal transfer

He has struggled to stay in the Chelsea team on a consistent basis this season and will be looking to stake his claim for Ben Chilwell’s regular left-back spot when the Premier League returns from the World Cup break in late December. Cucurella was branded a poor signing for the Blues by former England striker Gabriel Agbonlahor back in October following Chelsea’s defeat at the hands of Brighton, during which he failed to impress with his efforts on the left side of Graham Potter’s back five.

“I’ve watched Cucurella since he’s been at Chelsea, there’s been maybe two games maximum where he’s looked okay,” Agbonlahor told talkSPORT when quizzed on the player’s suitability for the two-time European champions.

“He got dragged after 36 minutes against Manchester United, he was the one that had to be sacrificed for the formation. Today [against Brighton], sacrificed in the 64th minute. £60m they paid for him and you’ve got Ben Chilwell sitting on the bench.

“This is what I’m saying about the problem with Graham Potter. When it works everyone is like: ‘Amazing, great rotation.’ But today, why is [Pierre-Emerick] Aubameyang not starting, why is Chilwell not starting? These players can play two games in a week.

“There’s three weeks left before the World Cup. These players can play more than Graham Potter wants to play them. Too much rotation and Cucurella looks like a bad £60m spent by Chelsea.” 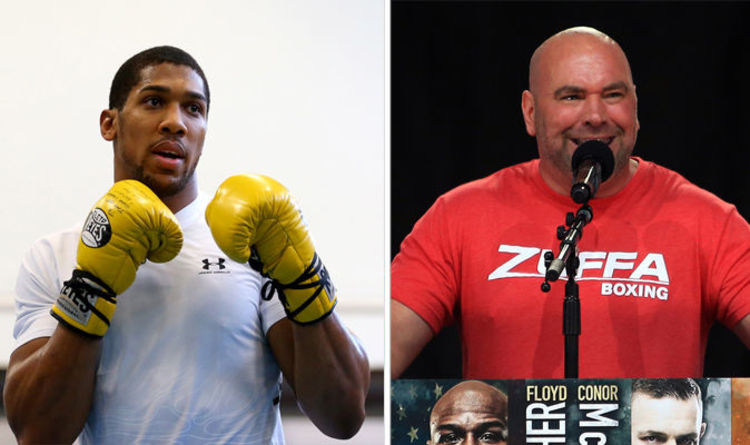 The UFC are the world’s richest fighting promoters and are planning to take the step into boxing. And the Daily Telegraph say […] 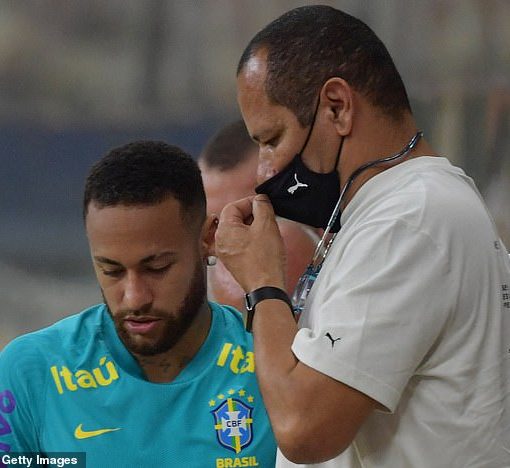 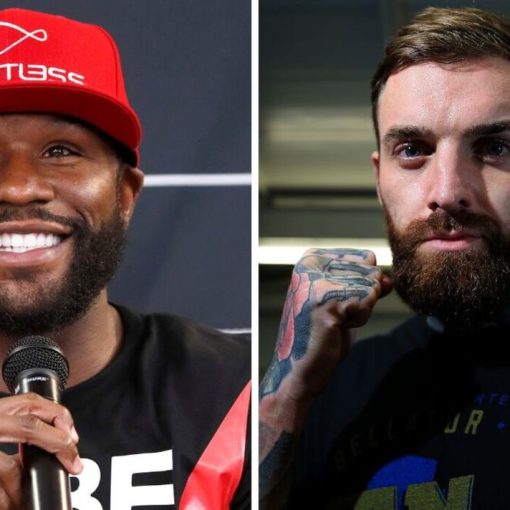 Fans have expressed their disgust after learning that Floyd Mayweather vs Aaron Chalmers will be the UK’s most expensive boxing pay-per-view ever. […]