He grinned, and — just eight years after the crackdown on democracy protesters in Tiananmen Square — the spectacle of China’s ruler beaming and glad-handing people in the very heart of capitalism seemed at once charming and really, really odd.

It was an October morning in 1997 at the New York Stock Exchange, and Jiang Zemin, the powerful head of the Chinese Communist Party and government, was ringing the opening bell. “Good morning!” he boomed. “I wish you good trading!”

This was entirely in keeping with the image of Jiang, who died at age 96 on Wednesday a full generation after his rule and two Chinese leaders later. He leaves behind a country very different than the one he tried to shape. Now it’s effectively Xi Jinping’s nation — and a society in the throes of extraordinary protests against “zero-COVID” lockdowns that saw crowds in the streets of Beijing and Shanghai demanding an end to Xi’s and the Communist Party’s rule.

Jiang’s death, smack in the middle of the most visible demonstrations since that 1989 bloodshed on Tiananmen Square, illuminates how much has changed between the China of the late 1990s and early 2000s — when he was at the height of his rule — and today’s economic powerhouse and more powerful and dominant country.

At this micromoment in its history, China has this going on: Xi just orchestrated a third five-year term as Communist Party general secretary just a few weeks ago. And on Tuesday, his government vowed to “resolutely crack down on infiltration and sabotage activities by hostile forces” — by implication targeting crowds in major Chinese cities who protest COVID-19 lockdowns or pretty much anything else.

Jiang, a former Shanghai mayor and onetime soap factory manager, was appointed by paramount leader Deng Xiaoping — the architect of China’s post-Mao “reform and opening up” — as general secretary three weeks after the bloody Tiananmen Square crackdown in which hundreds, perhaps thousands died.

In the ensuing years, Jiang helped guide the nation out of the isolation resulting from China’s actions during that bloody saga. In doing so, he took pains to present himself to the world as a smiling bon vivant who liked to play piano, sing and find human touchpoints with other nations’ leaders — a contrast to the generally dour technocrats who surrounded him.

Jiang was no pushover, though. He was a political pro, and that engaging persona was meticulously calibrated to reflect his nation’s ambitions of the moment: not only its return from the diplomatic hinterlands but its desire to sit as an equal at the table of nations, to shepherd a peaceful handover of Hong Kong back to China, to join the World Trade Organization and, eventually, to secure the 2008 Summer Olympics for Beijing.

By contrast, China today — encouraged in no small measure by Xi himself — presents a robust, sometimes swaggering presence on the world stage and, perhaps even more so than a generation ago, bristles at any suggestion that the ghosts of Western nations’ Cold War “containment” policies might be coming back to do some haunting.

“There was a feeling that there was more of an openness to China in the post-Tiananmen decade of the 1990s. Since then, it’s clear that China has moved in a direction where political control is stronger from the top down,” says Rana Mitter, a professor of the history and politics of modern China at Oxford University.

Jiang’s pre-social media era of Chinese politics, Mitter says, was part of a period in which the authoritarian leadership would be willing to “incorporate a certain amount of space at the edges” when it came to freedom of expression.

No more, as the responses to this week’s demonstrations suggest.

“The idea that there is this alternative, relatively slightly looser path within Chinese authoritarianism, at least for this generation, seems to have been laid to rest,” Mitter said.

The comparison of two eras, while instructive, goes only so far. By many standards, Jiang was hardly a permissive leader. He cracked down on the Falun Gong spiritual movement, maintained tight controls over expression and saw to it that all manner of activists — for human rights, labor rights and democracy in general — were jailed.

He was, after all, leading the ruling party in a one-party country and had been installed by Deng at one of the nation’s most difficult moments with a mandate to set things back on track. He had potent motivation, too: Jiang’s predecessor as party general secretary, Zhao Ziyang, became famous around the world by chatting openly with protesters before the crackdown — and being purged and placed under years of house arrest afterward.

Nevertheless, comparing today’s China to the Jiang era does offer a reminder of an old truth: The persona of a leader and that of a nation are always intertwined, particularly when power is deeply concentrated in that single leader’s hands. And from from Mao Zedong to Deng Xiaoping to Jiang Zemin, and now with Xi Jinping, even a behemoth like China can find itself reflecting the whims and personality traits of the person navigating its destiny.

Just before the stock exchange walkthrough in 1997, one of Jiang’s English-speaking aides corralled reporters during a breakfast with former President George H.W. Bush in the Waldorf-Astoria Hotel. The aide pointed to Jiang, chatting away with Bush, and said something to the effect of, “See? He’s just a regular guy.”

Today, 25 years later in a different era with a very different China, it’s hard to imagine one of Xi Jinping’s handlers ever wanting to convey something like that to anyone — much less daring to do so.

Associated Press writer Danica Kirka in London contributed to this report. Ted Anthony, director of new storytelling and newsroom innovation for The Associated Press, was correspondent and news editor in China from 2001-2004 and director of Asia-Pacific news from 2014 to 2018. Follow him on Twitter at http://twitter.com/anthonyted 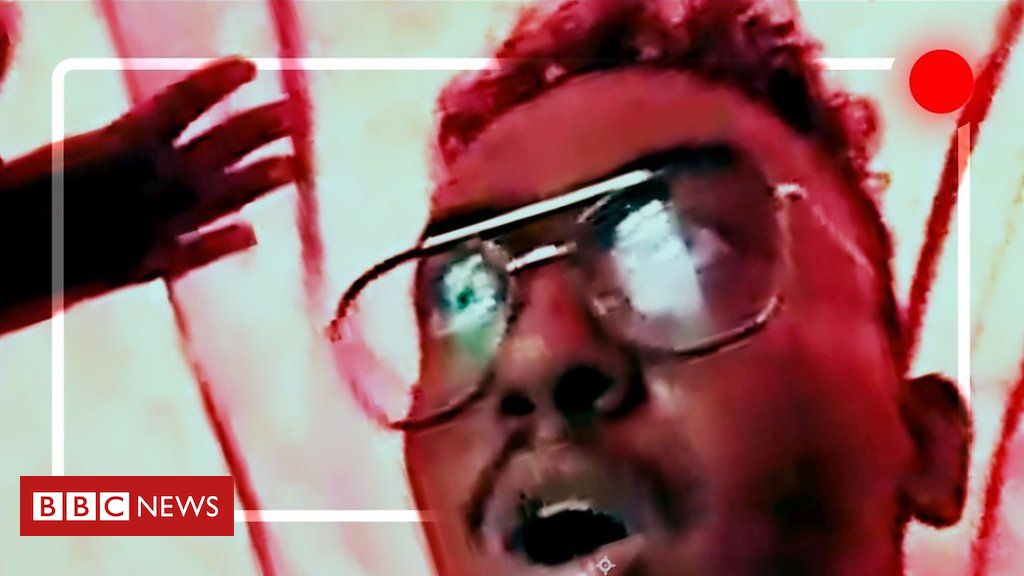 There was a massacre of protesters on the streets of Sudan’s capital, Khartoum on 3 June 2019. This is the story of […] 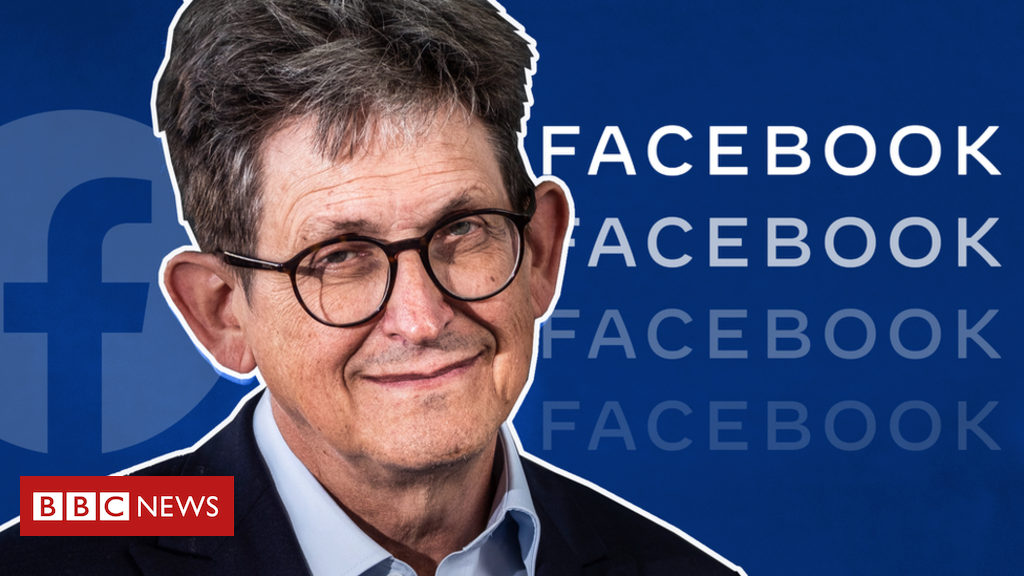 A member of Facebook’s new oversight board has warned that it should avoid launching too quickly. Alan Rusbridger told BBC Click that […] 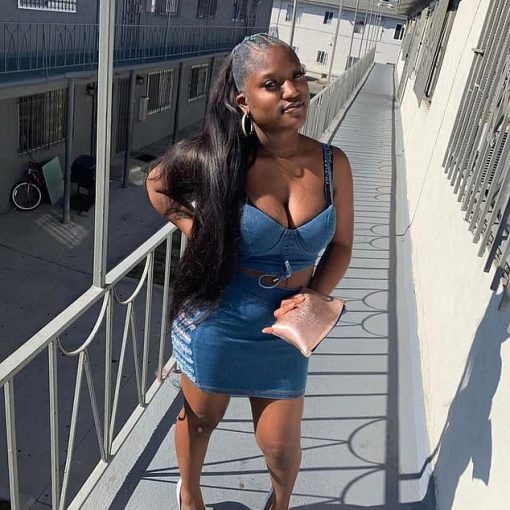