A man was allegedly shot in the head by Islamic Regime security forces and has died after he celebrated Iran’s defeat to the USA in last night’s World Cup crunch match. Government agents reportedly shot Mehran Samak, 27, in the city of Anzali, eastern Iran, after he honked his car horn to celebrate the country’s World Cup loss. He was sitting in his vehicle alongside his fiancée when a member of Iran’s security forces approached and shot him in the head, according to a report from Iran International.

Mr Samak was rushed to a nearby hospital but died within an hour.

The young man had joined several other Iranians throughout the country to celebrate the national team’s crushing defeat in the World Cup amid surging fury against the Islamic Regime.

Many Iranians viewed the loss against the USA as a win against the country’s own Government, which has cracked down on nationwide protests over recent months.

Last night in the Kurdish region, football fans celebrated by setting off fireworks and also honked car horns in the early hours of Wednesday to celebrate the Iranian team’s defeat.

Many shouted “Death to the dictator”, a popular protest slogan referring to the Iran’s Supreme Leader Ayatollah Ali Khamenei.

There has been widespread unrest amid nationwide protests against the Government throughout Iran’s Kurdish majority areas.

Video footage shows several cars on the streets of Saqqez, the capital of Kurdistan province, as well as in the hometown of Mahsa Amini.

Recently in the western Kurdish region, there have been furious protests as well a deadly crackdown by security forces that has resulted in hundreds of people been killed.

The protests have been ongoing since the start of September after young Kurdish woman, Mahsa Amini, died in the custody of Iran’s morality police in Tehran.

The 22-year-old died a few days after her arrest in the Iranian capital for allegedly breaching the Islamic dress code for women.

But furious protests quickly erupted, posing one of the most serious challenges to Iran’s theocracy since its establishment in the 1979 Islamic Revolution.

Last night, Iran lost 1-0 to the USA at the World Cup – a defeat that saw them eliminated from the tournament. The players were seen singing the national anthem on the pitch before the game.

They had been warned by officials in Tehran they faced retribution for their “insulting” decision not to sing it ahead of the match against England last Monday.

This was seen as a stand of solidarity with numerous protests engulfing Iran for several weeks following the death of Amini.

Last week Voria Ghafouri, who was dropped from Iran’s national squad ahead of the World Cup, was arrested after a training session with his local club Foolad Khuzestan for criticising the Government over the crackdown on the recent protests.

He was arrested over accusations he had “tarnished the reputation of the national team and spread propaganda against the state”. 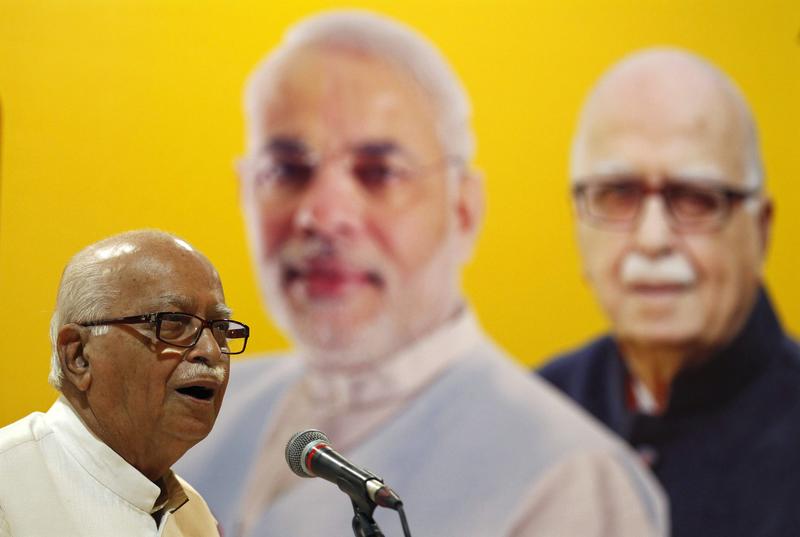 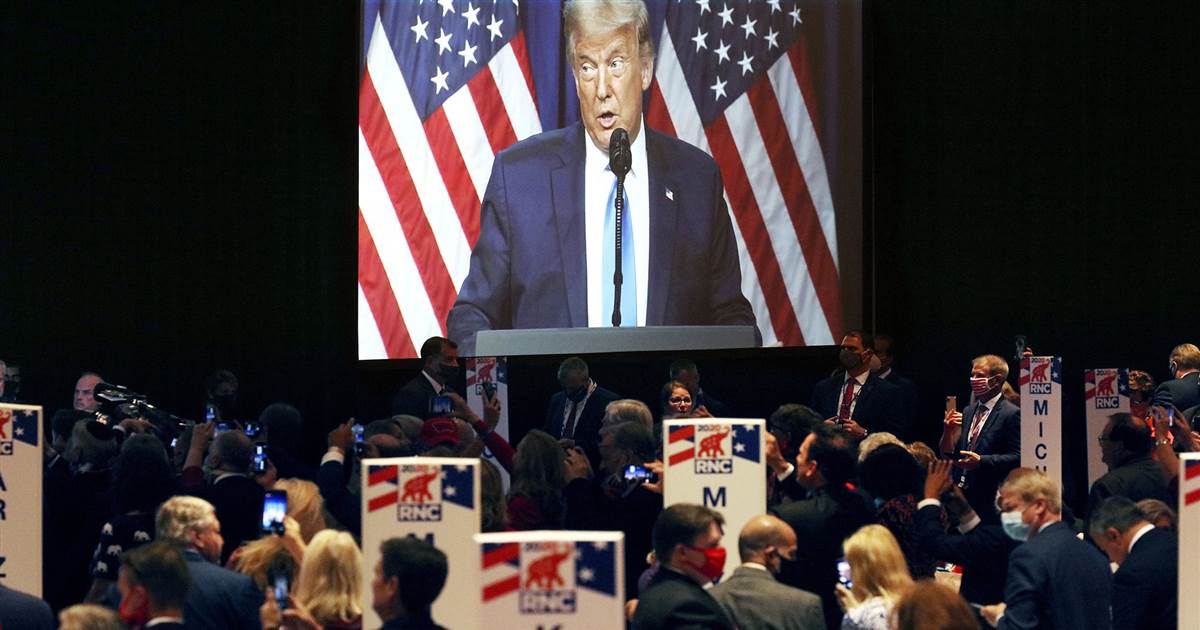 The opening night of the Republican National Convention on Monday drew about 17 million TV viewers, a drop of 26 percent compared […] 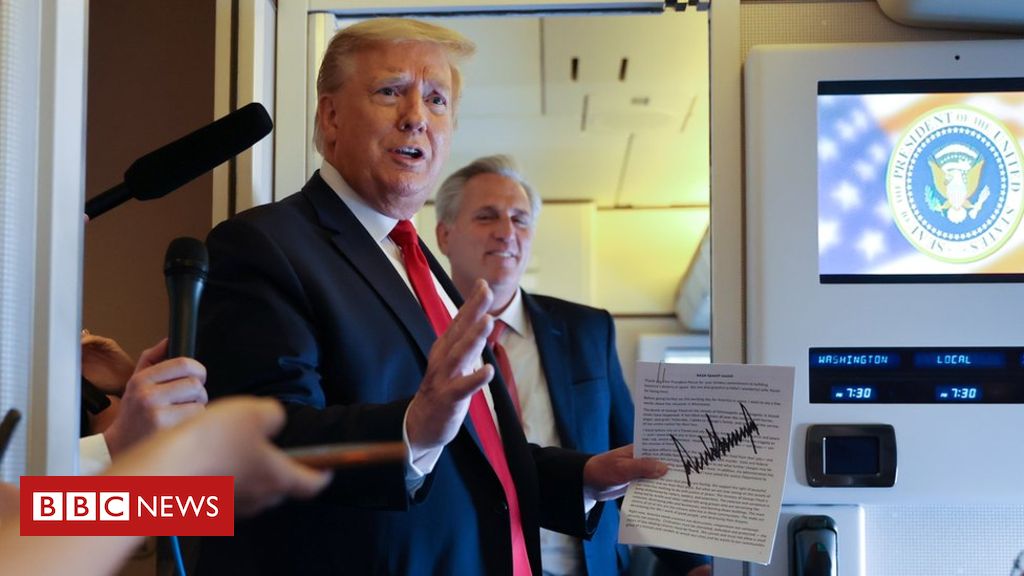 Image copyright Reuters Image caption Mr Trump made the comments on board Air Force One while returning to Washington from Cape Canaveral, […] 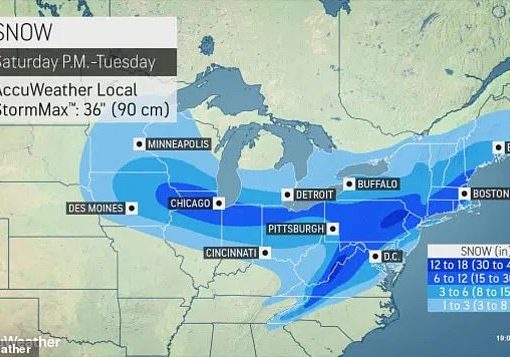