Sugababes have just embarked on a monumental reunion tour around the country after five years of silence. And they have followed it up by announcing a massive comeback show in London’s O2 Arena on September 15, 2023. The gig is expected to sell out quickly, but there are some options to grab presale tickets today.

When do Sugababes presale tickets go on sale?

Sugababes’ presale event, is happening now, Wednesday, November 30, 2022, from 9am. Fans can sign up for Sugababes’ presale by clicking the link in their Twitter bio. They will then be sent a code to use on Ticketmaster.

O2 Priority tickets are also on sale today, Wednesday, November 30, 2022, from 9am. Music lovers will be able to grab O2 Priority tickets for Sugababes if they use the O2 phone service. After being sent a code for the presale event, they will have a window to purchase their tickets as well.

Tomorrow, Thursday, December 1, 2022, the third and final presale event will kick off: Live Nation’s presale tickets drop at 9am. The presale code for this event will likely be delivered by Live Nation through their email newsletter.

General onsale tickets for Sugababes’ one-night-only gig at London’s O2 Arena will go on sale Friday, December 2, 2022, at 10am.

You can buy tickets for this event on Ticketmaster, Live Nation and other retailers.

The group has amassed millions of sales globally and achieved multiple multi-platinum albums, including Angels with Dirty Faces, Three and Taller in More Ways.

Throughout this powerful career, the British girl band have earned six number-one singles, including Freak Like Me, Round Round and Hole in the Head.

This comeback is made even more incredible by the reunion of the original Sugababes line-up – made up of Siobhan Donaghy, Mutya Buena and Keisha Buchanan.

Sugababes’ London O2 Arena show will be their biggest show to date, followed closely by their appearance at Glastonbury Festival earlier this year.

Buchanan recently spoke candidly about making a comeback after so long on the festival’s Avalon stage. She said: “We were so nervous to come out here today, and I don’t know why because you’re not scary.” She added: “I know it’s been crazy being out of lockdown and all of that. And I guess I say that to say that, in life, there’s ups and downs but there’s one thing for sure, it’s just a season. Whether it’s gonna come either way and you’ll always have to push through.”

“Jeopardy!” host Alex Trebek says his doctors say he’s in “near remission” of advanced pancreatic cancer and his response to the treatment […] 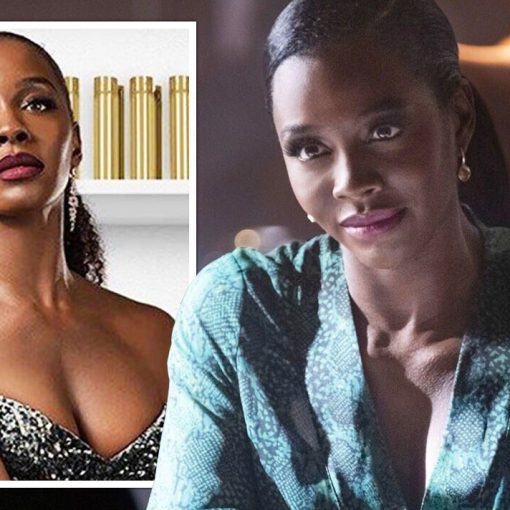 “Absolutely, we’ve definitely constructed the series with a view to continuing those stories,” Abby added. “As much as there’s the glam, the […] 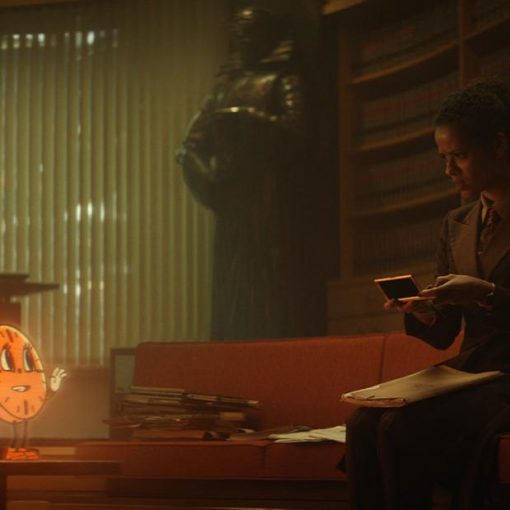 Kate Beckinsale has placed her secluded, tasteful Mandeville Canyon home in the upscale Brentwood area of Los Angeles, California on the market. […]