The South Korean tech giant has begun rolling out Android 13 with dozens of devices becoming eligible for the highly anticipated new patch. The update, which also adds One UI 5.0, is available right now for recently released devices like the Z Flip 4 and Z Fold 4 as well as older Galaxy handsets like the Galaxy S20 series. By the end of this year, all of Samsung’s 2022 and 2021 flagships are expected to have received the Android 13 update.

The Android 13 and One UI 5.0 update brings with it new ways to customise your Samsung devices plus much more.

Improved lock screen customisation means you can make one of the most widely viewed screens on your phone even more personal.

You just need to touch and hold the lock screen to set the wallpaper, along with clock styles and tweak the notification settings, and you’ll get a live preview to show you what it looks like.

The lock screen and home screen can all be decorated with ready-made images, videos, filters, gradient colour backgrounds and more.

Widgets can also be stacked on the Home screen while a new Smart suggestions widget serves up apps and functions based on content and your habits.

Elsewhere, One UI 5.0 also saves you time in other ways with improved multitasking features.

This includes being able to quickly enter split-screen multitasking or use a gesture to put apps in a floating window.

One UI 5.0 also brings with it camera enhancements, more options when editing photos, improved animations and much more.

Speaking about the update Samsung said: “One UI 5 with its powerful new features makes your everyday effortless, allowing you to get things done easily across all your Galaxy devices. Be more expressive and enjoy the enhanced customisation experience.”

If you’re wondering whether you can download Android 13 and One UI 5.0 then here’s a list of all the devices which have received the update so far, as reported by SamMobile.

Even Black Panther can suffer from a wardrobe malfunction. Filling out the famed vibranium suit wasn’t King T’Challa, but Brandon Meister, a […] 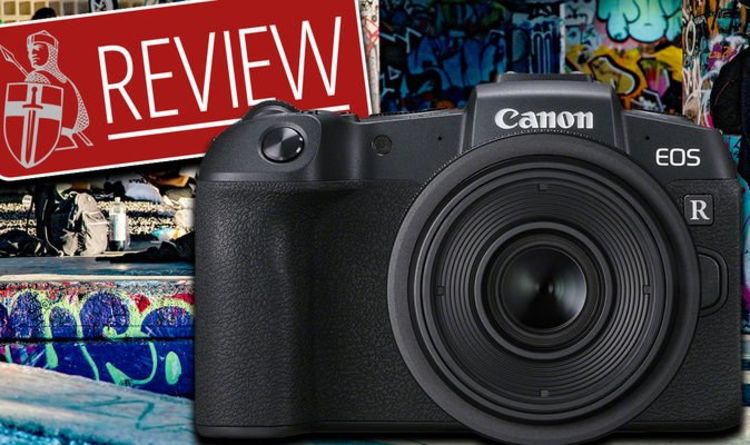 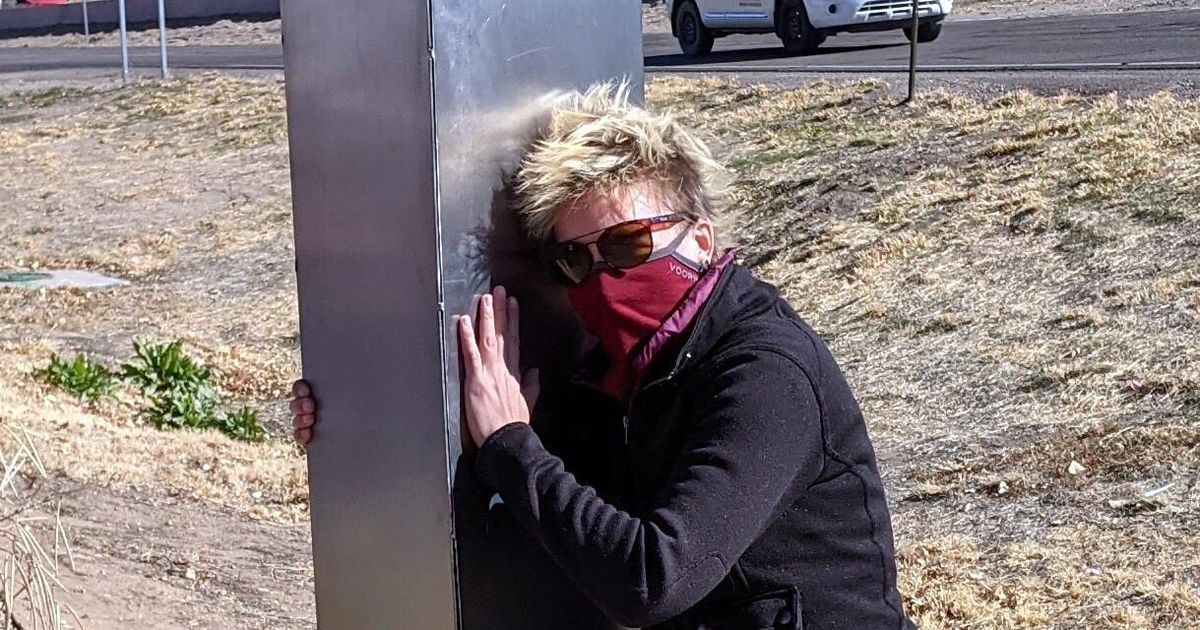 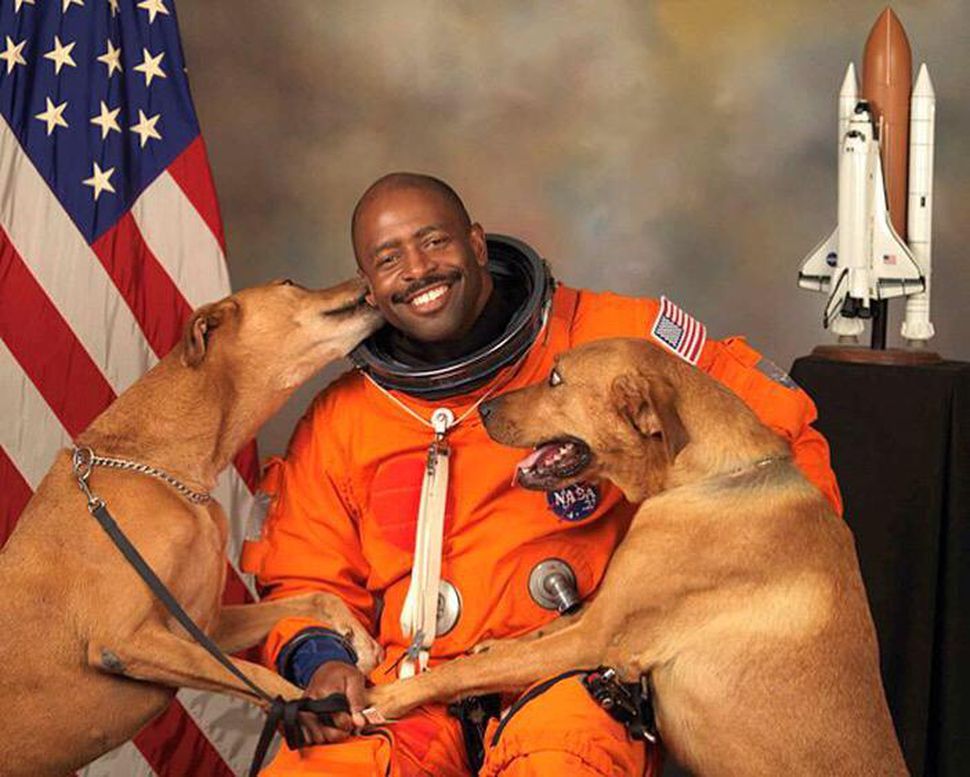 Leland Melvin poses with his pooches in a NASA photo. NASA Former NASA astronaut Leland Melvin is famous not just for his […]