Russian soldiers have been tricked into wasting amunination on fake Ukrainian targets, according to an analysis of Moscow’s invasion. Vladimir Putin’s forces also have a habit of killing each other with friendly fire, according to the report.

Ukrainian tactics have easily deceived Russian troops who are reliant on out-of-date maps and inaccurate lists of military targets.

One incident illustrated Moscow’s tactical weakness when Ukrainian forces disguised their own airbase by taking pictures of blown-up hangars.

They then printed the resultant patterns on large sheets and then draped them over fighter jets as a form of camouflage.

Confused about how Ukrainian pilots were still able to fly given the apparent destruction of their airbase Russian forces speculated that Ukraine may have built an underground lair where pilots could take off.

The report complied by the Royal United Services Institute included testimony from senior figures in the Ukrainian military.

It pinpoints a number of key failings, such as the rigid Russian top-down command structure.

Russian troops have also developed a habit of repeating mistakes.

Friendly fire has been identified as a particular issue undermining the Kremlin’s war effort.

“Deception has succeeded against Russian forces at all echelons and across all three service branches.”

According to the report, at the start of the war Russian soldiers “lacked a clear understanding of where they were. Whole towns did not exist when the maps they were using were made.”

However, the report also warns against complacency given the resources and potential military recruits still available to Moscow.

They said: “There is a perception that the armed forces of the Russian Federation are systemically incompetent, irredeemably corrupt, that their weapons are ineffective and unreliable, and that the force is incapable of adapting.

“This narrative is dangerous, both because it is inaccurate and also because it encourages complacency.” 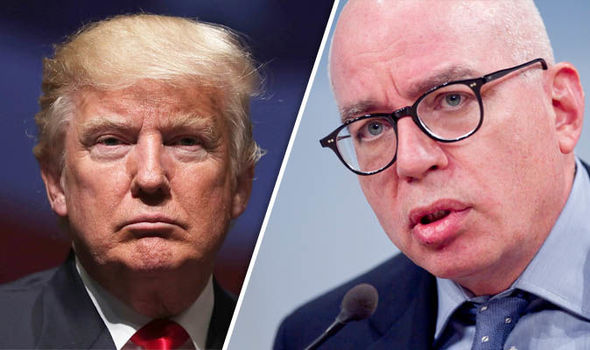 Michael Wolff, author of Fire And Fury, claims to have interviewed Trump two weeks before Britain’s EU referendum in June 2016 “and […] 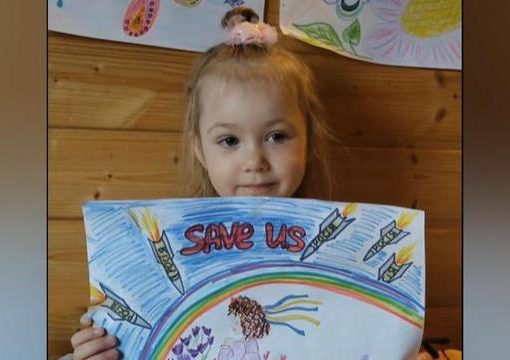 When Russia’s invasion of Ukraine forced the Bykovetz family to flee Kyiv in February, 6-year-old Sonya took the toys she could carry. […] 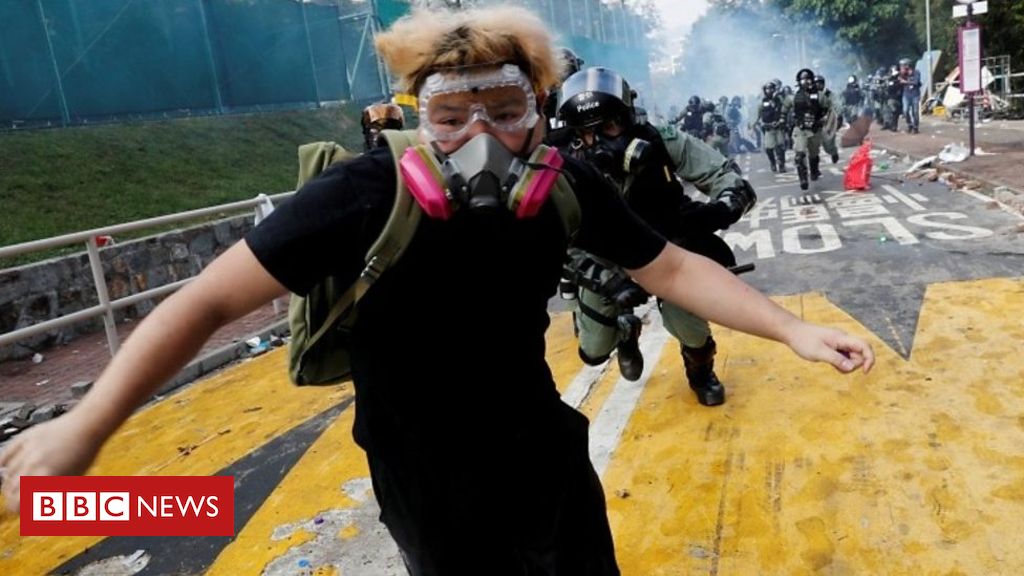 The year 2019 seemed to be full of protests, but why were there so many happening all over the world? The BBC’s […]

(Bloomberg Opinion) — In much of the world, the sight of a mob storming the United States Capitol to keep their leader […]