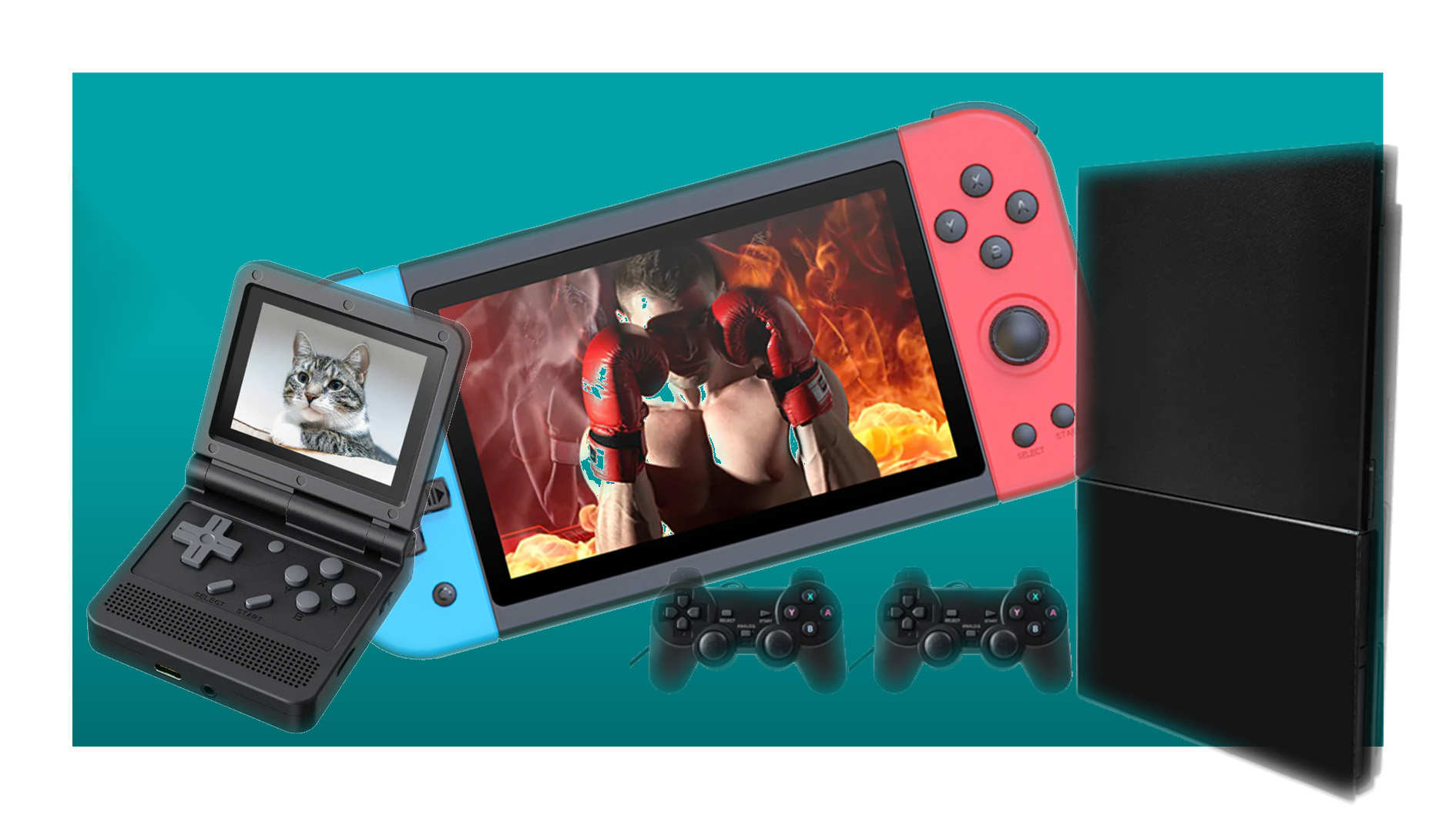 Growing up in a family that celebrates, there wasn’t much that could compare with the tangible excitement of Christmas morning. The hype built up over months of watching shops roll out decorations, combined with an endless onslaught of thematic TV specials was overwhelming. All the while gifts were slowly piling up under the tree letting you scope out potential boxes, drop not-so-subtle hints, and otherwise be utterly caught up in the anticipation of amazing gifts. (opens in new tab)

Trying to sleep on Christmas Eve was a challenge on par with riding down the steepest hill in town, so as soon as a theoretical argument could be formed that it’s technically morning, you were up and ready. Bleary eyed parents were dragged out of their rooms with dressing gowns and weak mugs of tea to watch as those expertly wrapped gifts were torn asunder by grubby, ungrateful, motor skill-deficient little hands.

“It’s a NINTENDOOO SIXTY FOUUR” came the elated scream of a very happy child with a brand new brand name console. Next door, faintly in the distance you could hear “Uh.. thanks?” as a hapless child revealed something that probably looks a lot like one of these Powkiddy products. An apt name that kinda sounds like you’re punching a child in the face.

What’s a Powkiddy? Yeah, I’m not too sure either after browsing both the Walmart listings (opens in new tab) and the official website (opens in new tab), but they appear to be knock-off console emulators desperate for litigation. These things are riding the faintest of lines to look as close to popular consoles as possible, old and new. They come packed with a selection of included games that is mysteriously not listed and all feature suspiciously vivid displays in their product images.

Other than giving the gift of disappointment this year, the Powkiddy devices are actually probably super useful for DIY enthusiasts out there. While I wouldn’t give one to an excited kid, for anyone who wants to dabble with their own emulation, these could be pretty neat. Though it’s always good to be wary of the legal side of these things (opens in new tab). The consoles on offer vary in price, and come in heaps of different sizes and shapes, and right now they’re on sale on the official website.

There’s GameBoy SP devices like the Powkiddy V90 (opens in new tab), which is $20 off right now going for $39.99 USD and has been known to run custom firmware. (opens in new tab) Or something like the more Switch-shaped Powkiddy Max2 open source system (opens in new tab) down to $114.99 USD from $154.99. Each has their specs listed on the official website, but you’re not going to be getting impressive hardware here.

If you’re happy to do some tinkering to an emulation machine, or are just looking for what might be a fairly easy to use shell for your own project, some of these could be great choices. There’s even buttons and spare parts, which are also on sale right now if you don’t need the full piece. Unfortunately I’m not sure what the feel of any of these units is like, but I’m willing to bet they’re much nicer than anything I could easily rig up myself at home. Definitely a much more polished solution to something than this 3D-printed Steam Deck shell (opens in new tab). 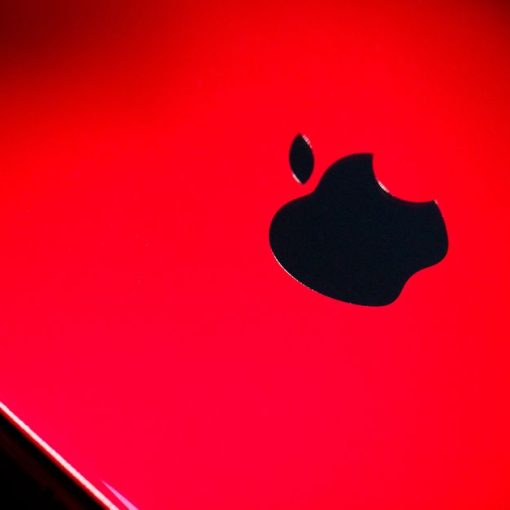 Apple’s invitation has arrived. Apple What’s happening The world’s most valuable tech company is about to hold a big product announcement event. […] 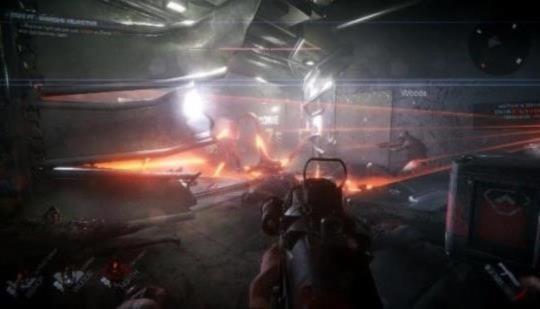 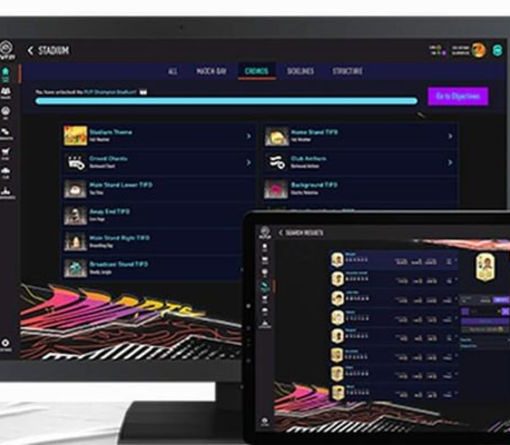 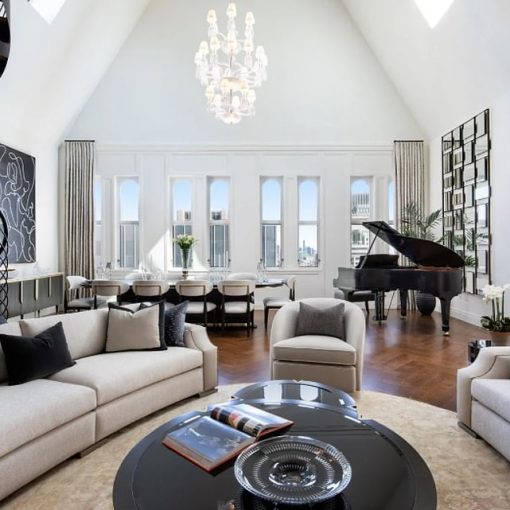