Elon Musk has invited Stephen King to Twitter headquarters, opening the door for a truce with the horror novelist who has emerged as one of the tech mogul’s harshest critics since he took over the San Francisco-based social media site last month.

Musk on Saturday praised King as “one of most creative people on Earth.”

“While I may not agree with everything he says, I do actually want to hear it,” Musk tweeted about the man behind bestselling novels including “Carrie,” “Salem’s Lot,” and “The Shining.”

When another Twitter user suggested that Musk invite King to company headquarters for a “face to face conversation,” the mogul replied: “He is invited!”

King on Friday also paid Musk a compliment, calling the Tesla boss a “visionary” who “almost singlehandedly…changed the way Americans think about automobiles.”

“I have a Tesla and love it,” King admitted, adding: “That said, he’s been a terrible fit for Twitter.”

“He appears to be making it up as he goes along.”

Musk replied to King, tweeting: “Suggestions are welcome Mr. [King].” Musk did not write out King. Instead, he posted a king’s crown emoji where his name would have been.

The Twitter CEO then elaborated, tweeting: “The goal is a trusted digital town square, where a wide range of views are tolerated, provided people don’t break the law or spam.”

“For example, any incitement to violence will result in account suspension,” Musk tweeted.

The rockets are a reference to SpaceX, the rocket company that Musk also owns.

King’s criticism of Musk’s stewardship of Twitter appears to be shared by corporate brands that have pulled their ads from the site in response to the new owner’s freewheeling moves, including unbanning controversial accounts such as those of Donald Trump, the satirical news site Babylon Bee, and author Jordan Peterson.

Musk personally telephoned the CEOs of firms who halted ads on Twitter to complain, according to Financial Times.

The newspaper reported that Musk chastised the chief executives for pulling ads from Twitter.

Media Matters, a pro-Democratic watchdog group, complied a report claiming that half of Twitter’s top 100 advertisers have halted ads on the site due to “controversies” and “warnings from media buyers.”

Ad industry figures told FT that they have had little contact with Twitter staffers because so few of them are left after Musk laid off more than half of the company’s work force in the last month.

Musk has pledged to provide more details this week.

Musk and King previously locked horns after the author balked at suggestions that he pay $8 for a verified blue check.

“If that gets instituted, I’m gone like Enron,” King added, referring to the infamous energy company that went belly up in the early 2000s.

“We need to pay the bills somehow!” Musk wrote to King. “Twitter cannot rely entirely on advertisers. How about $8?”

The rollout of the verification subscription plan proved to be disastrous as pranksters assumed the identities of major corporations as well as celebrities, including political figures and world leaders — only to tweet fictitious posts to make them look bad.

Musk will instead introduce a new color-coded system starting in December.

“Gold check for companies, grey check for government, blue for individuals (celebrity or not) and all verified accounts will be manually authenticated before check activates,” Musk tweeted over the weekend.

“All verified individual humans will have same blue check, as boundary of what constitutes ‘notable’ is otherwise too subjective,” according to Musk.

“Individuals can have secondary tiny logo showing they belong to an org if verified as such by that org.” 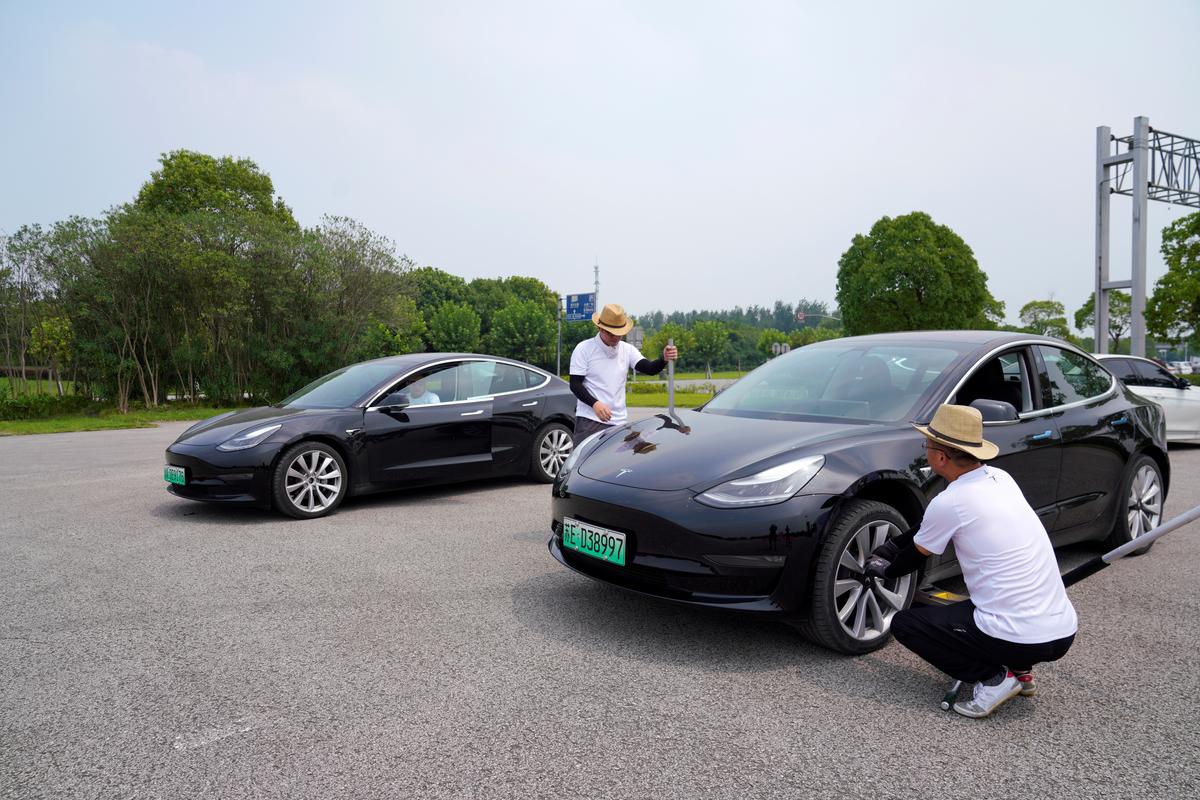 Dementia describes a host of symptoms relating to the degeneration of the brain, that worsen progressively over time. Some of the functions […] 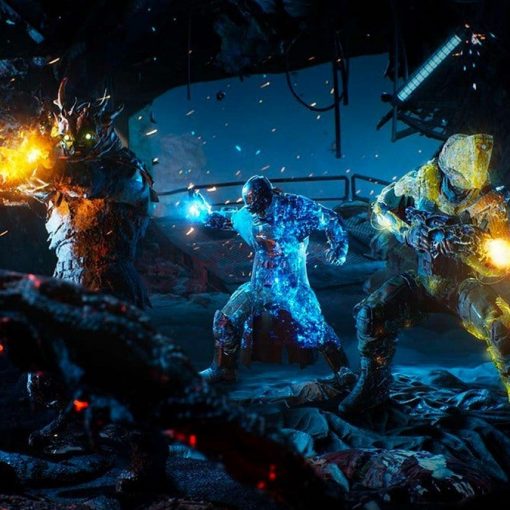 Since seeing our first hands-on preview of Outriders last summer, I’ve been cautiously optimistic about People Can Fly’s new co-op shooter/RPG. I […] 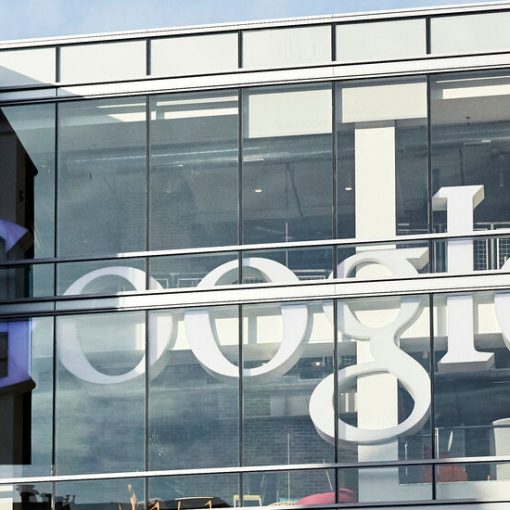 Two months after the jarring departure of a well-known artificial intelligence researcher at Google, a second A.I. researcher at the company said […]