A Kentucky man who worked as a tree trimmer was tragically killed in a freak accident after he toppled into a wood chipper while he was working near a holiday display.

Joseph ‘Joey’ Wesley Manire, 46, had been trimming trees at a home in the Stonegate neighborhood in Owensboro, around 5pm on Monday when he became tangled in a holiday light display and fell partially into a wood chipper, WEVV 44News reported.

The contractor suffered traumatic injuries. When emergency personnel arrived he was pronounced dead at the scene, the Daviess County Sheriff’s Office said. 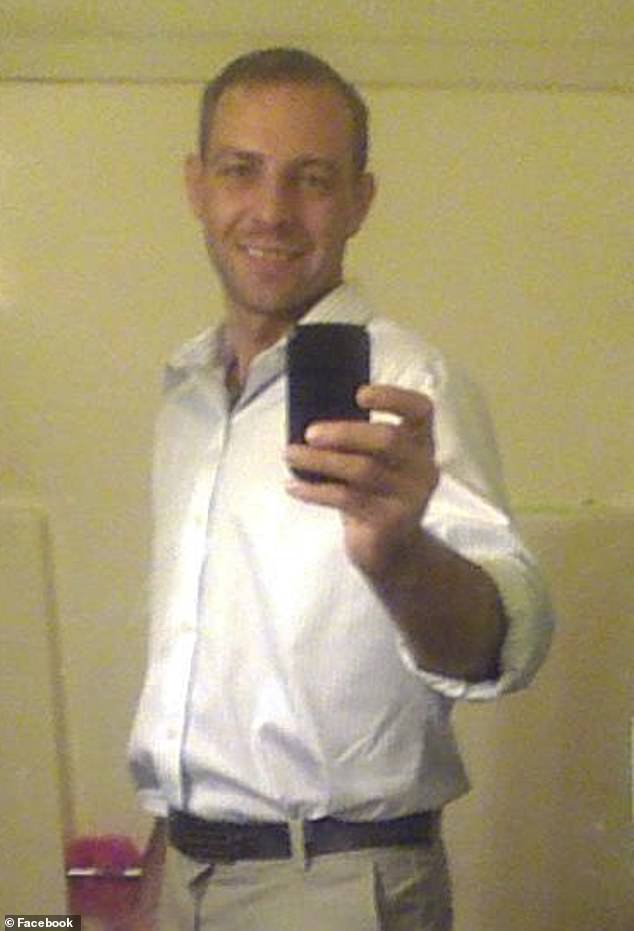 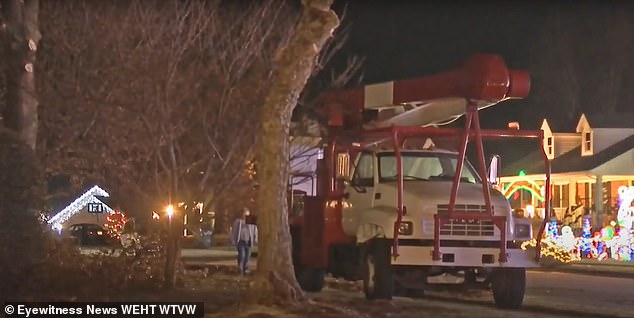 Manire suffered traumatic injuries during the freak accident. When emergency personnel arrived he was pronounced dead at the scene, the Daviess County Sheriff’s Office said 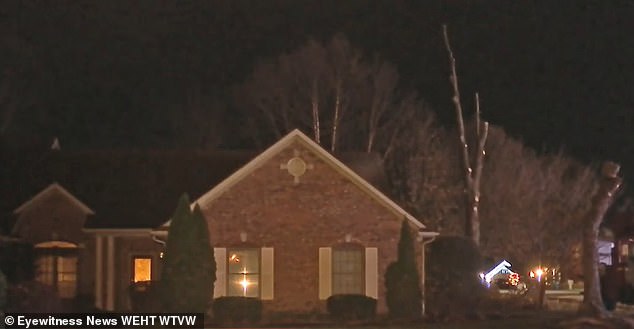 Joseph Manire, 46, of Crofton was pronounced dead at the scene by emergency responders

The deadly accident happened near the Owensboro Christmas Lights, a popular holiday light display started by the Owensboro family twenty-five years ago that features ‘over-the-top’ Christmas lights that attracts hundreds of visitors each year,’ according to a Facebook post.

Authorities said the incident is under investigation, but they said there was no foul play suspected.

On Monday, organizers of the Christmas lights extravaganza posted a message on Facebook  advising visitors to ‘be cautious,’ if they were planning to travel into the area.

‘There has been an accident concerning a landscaping business across the street from our display. Local authorities have our neighborhood blocked off at the moment.

‘We have the lights on to help light the area for the first responders, but please plan to visit the display a different night,’ the post read. 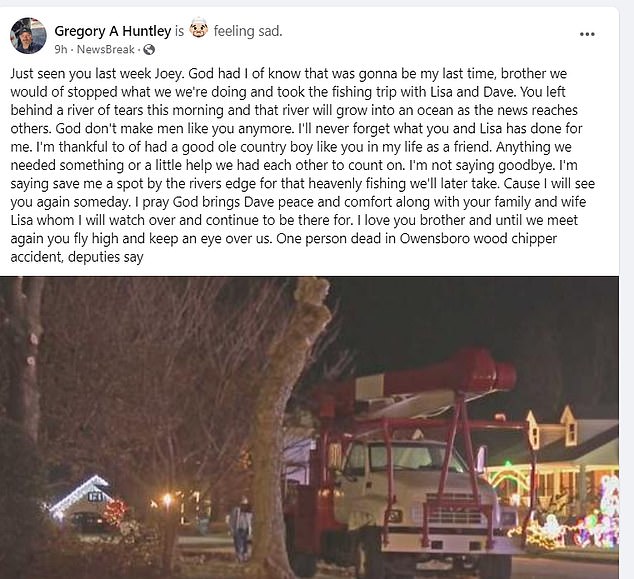 Manire’s friend Gregory Huntley told DailyMail.com that when Mariner’s wife, Lisa texted him the tragic news, he was in disbelief.

‘She texted, ‘Joey’s dead,’ he said. ‘She told me an accident happened on the job with a chipping truck. I didn’t believe it at first than and then I called her.’

He said ‘I will miss him dearly.’

Huntley said his friend has very strong work ethic and was ‘old school.’

Huntley said the pair were fishing buddies and they had a planned fishing trip but their trip was postponed because Manire was busy working.

‘Just seen you last week Joey. God had I of know that was gonna be my last time, brother we would of stopped what we we’re doing and took the fishing trip with Lisa and Dave.

‘You left behind a river of tears this morning and that river will grow into an ocean as the news reaches others. God don’t make men like you anymore. I’ll never forget what you and Lisa has done for me. I’m thankful to of had a good ole country boy like you in my life as a friend. Anything we needed. something or a little help we had each other to count on.

‘I’m not saying goodbye. I’m saying save me a spot by the rivers edge for that heavenly fishing we’ll later take. Cause I will see you again someday. I pray God brings Dave peace and comfort along with your family and wife Lisa whom I will watch over and continue to be there for.

‘I love you brother and until we meet again you fly high and keep an eye over us.’

There were 113 wood chipper-related deaths from 1982 to 2016, according to a 2018 study published in the National Library of Medicine.

Forty-one of the victims had been caught in the machinery, the publication wrote.

‘Workers are killed every year in wood chipper-related incidents despite the repeated hazard warnings,’ the study says in part,  ‘In-depth, comprehensive, and up-to-date studies are needed to identify causal, risk.’ 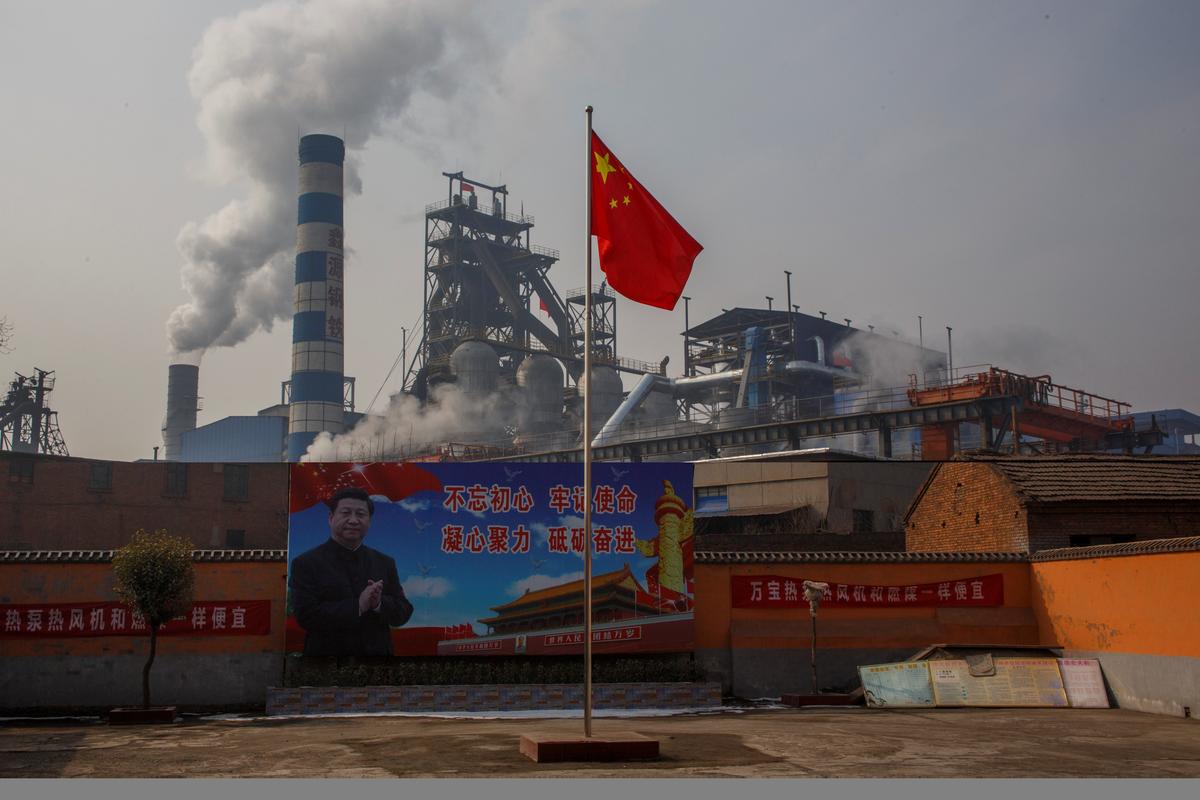 ANYANG/SANGPO, China (Reuters) – For years, China’s industrial heartland has been cloaked in smog, its waterways choked with pollution pumped from enormous […] 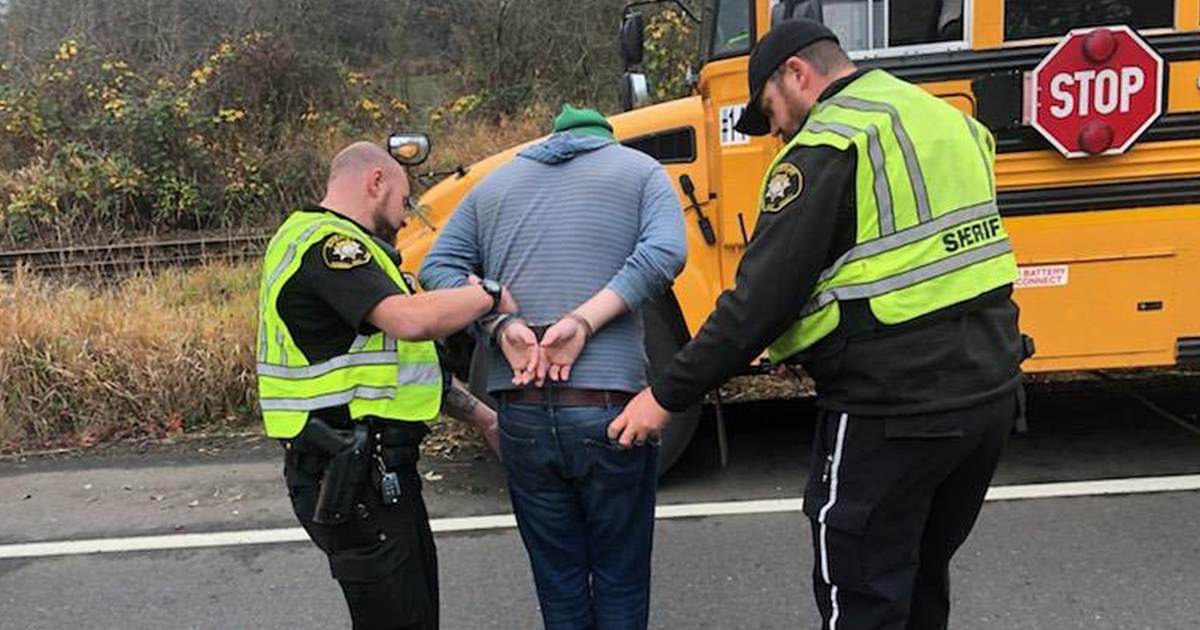 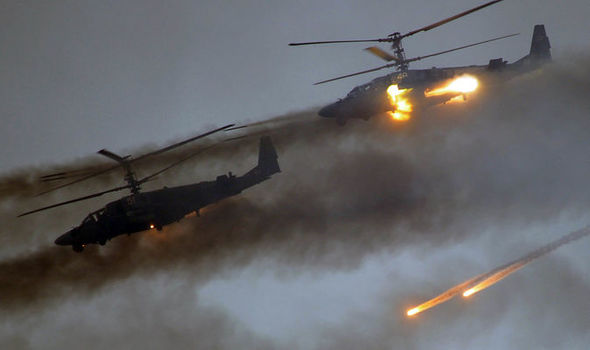 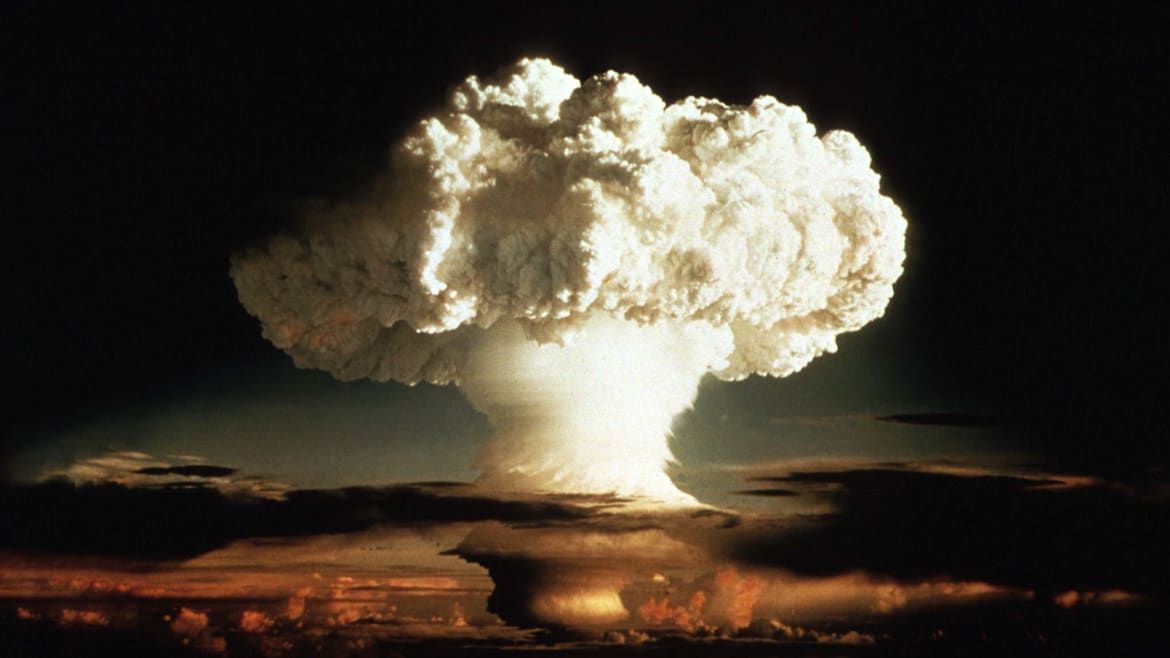