The royal flew to Australia to welcome her rugby star husband after he exited the jungle in fourth place. Zara, 41, was seen after Sunday’s finale attending the post-show celebrations for the contestants and their guests. The daughter of Princess Anne wore a green dress and completed the look with beige heels and a small handbag as the group toasted their time in the jungle at the luxury hotel.

Zara met Mike on the bridge after he was eliminated from the show on Saturday night.

Her appearance came as a surprise after it was speculated she may not have flown to Australia.

As always, the stars were able to leave behind their jungle looks and dress up to the nines with their loved ones as they marked the end of the series after Jill Scott was crowned the winner.

Zara wore subtle hooped earrings and her blonde hair was styled sleekly for the occasion.

The couple’s reunion came after Mike managed weeks in the jungle and became one of the favourites with fans.

In one revealing chat from the series, Mike admitted he once ripped his trousers in front of his royal mother-in-law.

He told the camp: “I love a suit. My problem with suits is I over-exaggerate dancing at weddings. I rip a lot of suits, trousers and stuff.”

He continued: “The old sl*t drop gets me every time. I went to a wedding, ripped a suit, and they were like, ‘Oh my God, what are you going to do?’

“Someone who rips a lot of trousers brings a spare suit.”

He had his campmates in hysterics as he went on: “Zara had a 30th birthday, it was a disco 70s themed one, I was dancing on the dance floor, I had flares on, full outfit but it was quite tight. Nothing ever fits a rugby player’s bum and legs.

“I ripped my trousers, straight in front of her. It happened to be that the boxers that I had on at that time said, ‘Nibble my nuts.’

During his daily swims, Mike sported a very short pair of trunks to wear in the camp creek.

Unfortunately for Mike, he narrowly missed out on a place in the final after making it to the final four.

He was greeted by Zara and the two shared an emotional embrace before walking away hand-in-hand.

I’m A Celebrity… Get Me Out Of Here! is available to watch on ITV Hub. 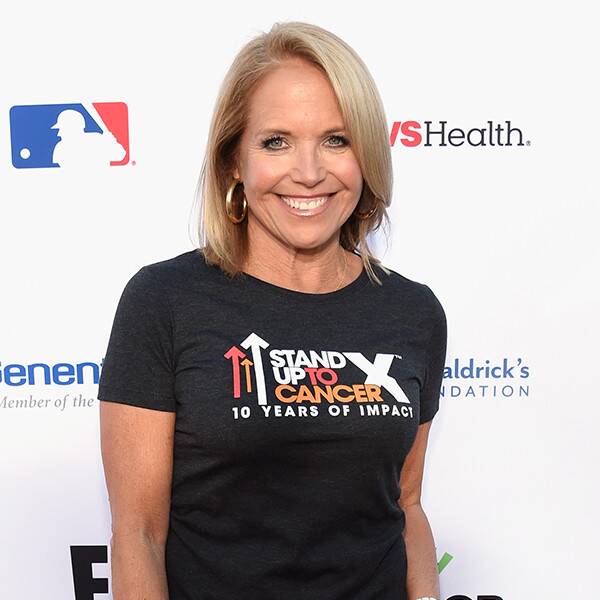 Katie Couric is one tough critic. For the past 30 years, the Today show host has held numerous roles in the field of journalism. Some of […] 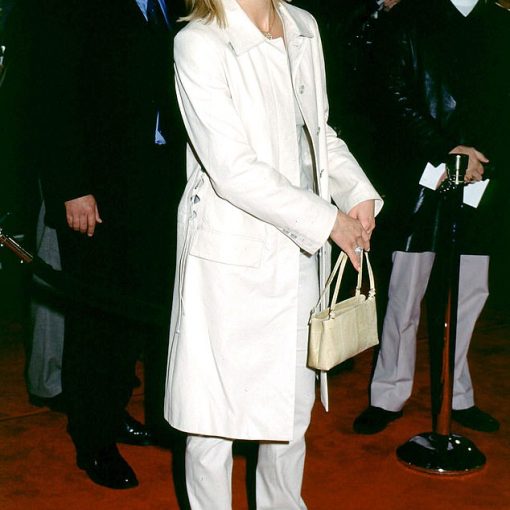 Jennifer Aniston was very careful with her movie choices 20 years ago. The Morning Show actress turned down the role Kate Beckinsale […] 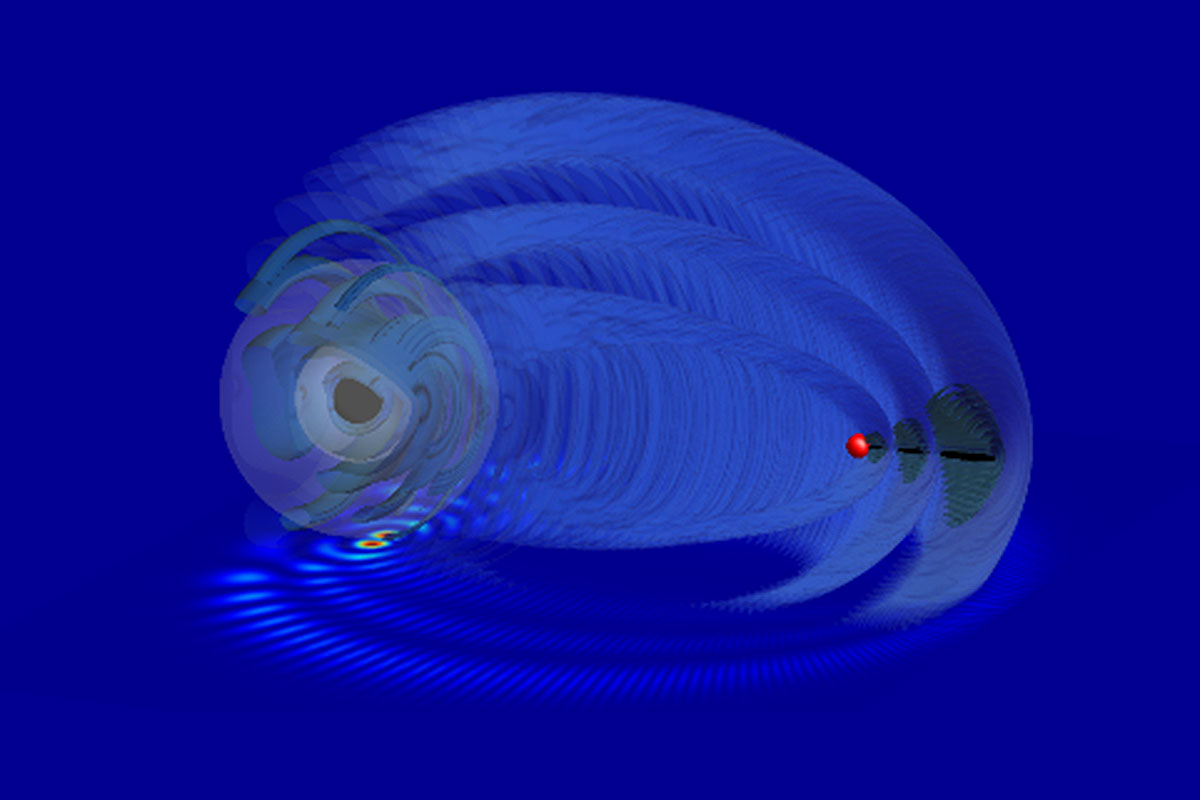 This hydrogen atom is bonding with nothing. Spooky!M. Eiles/Purdue University By Andy Coghlan Chemists have a plan to make ghosts in the […] 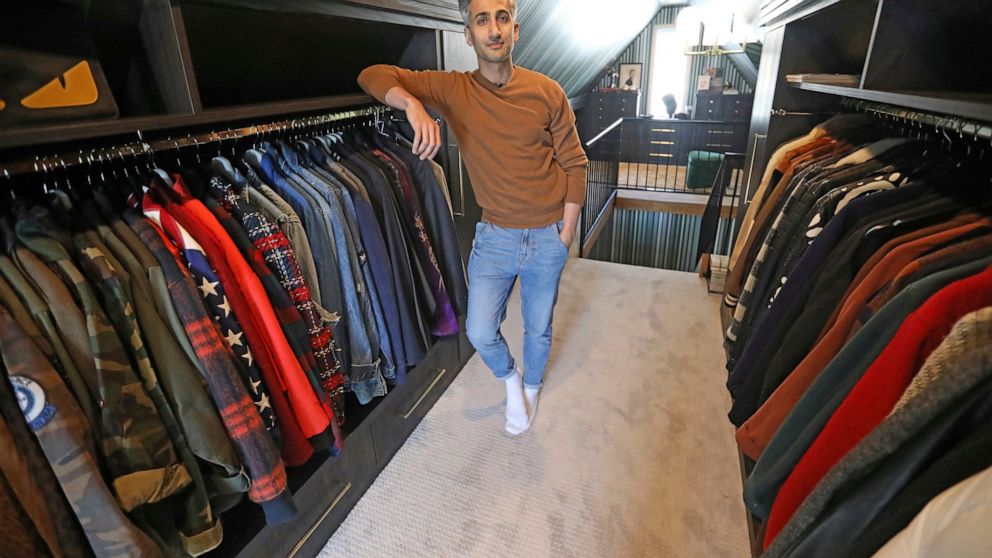