The world’s largest active volcano has erupted in Hawaii for the first time in nearly four decades, officials said.

Mauna Loa erupted at 11:30 p.m. local time Sunday (4:30 a.m. ET Monday), the U.S. Geological Survey said. It was the first eruption since 1984, according to its Hawaii Volcano Observatory daily update.

The eruption began in Moku‘āweoweo, the summit caldera of Mauna Loa, inside Hawaii Volcanoes National Park, the agency said, as it upgraded the volcano’s alert level from an “advisory” to a “warning.”

“At this time, lava flows are contained within the summit area and are not threatening downslope communities,” the agency said in a news release. “Winds may carry volcanic gas and possibly fine ash and Pele’s hair downwind,” it said, referring to a type of lava.

“Based on past events, the early stages of a Mauna Loa eruption can be very dynamic and the location and advance of lava flows can change rapidly,” the agency warned. It said that if the eruption remains in Moku‘āweoweo, lava flows would most likely be contained. “However, if the eruptive vents migrate outside its walls, lava flows may move rapidly downslope,” it said.

The most recent eruption followed weeks of warnings from officials that an eruption was possible given a recent spike in earthquakes at the volcano’s summit and that residents of the Big Island should be prepared to evacuate, NBC affiliate KHNL of Hawaii reported.

The USGS said that “heightened unrest” began mid-September, when earthquakes beneath the summit increased from 10 to 20 per day to 40 to 50 per day. That unrest prompted the Hawaii Volcanoes National Park to close the summit backcountry until further notice, KHNL reported.

Ken Hon of the Hawaiian Volcano Observatory said the earthquakes mainly occurred due to the weight of the mountain slowly sliding toward the ocean, KHNL reported.

About half of those past eruptions remained in the summit region —which rises about 55,700 feet above its base, according to the U.S. Geological Survey — and most others migrated from the summit into one of the rift zones, producing lava flows that covered broad regions on the volcano’s lower slopes, according to the USGS.

“Hawaiian lava flows have rarely caused human fatalities, but they can cause extensive damage by covering, burning, and crushing anything in their paths, or starting secondary fires,” according to the USGS, which adds that interactions between water and lava “can also sometimes be explosive in coastal environments.”

When the volcano’s northeast flank erupted in 1984, residents had time to prepare, as the eruption occurred in a “higher slope area” and took longer for the lava to travel towards the town of Hilo — the town located in the island’s northeast region and home to the Hilo International Airport — former Hawaii County Mayor Harry Kim, who was the civil defense administrator at the time, told KHNL. That eruption lasted three weeks, according to the U.S. Geological Survey.

TEHRAN, Iran (AP) — A pair of gunmen opened machinegun fire on Saturday in the southwestern Iranian city of Abadan, killing the […] Image caption FaceTime is pre-installed on most Apple devices A lawsuit blaming Apple for a child’s death in a car crash, has […] 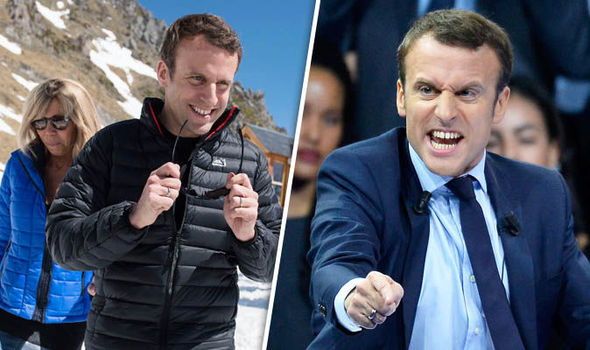 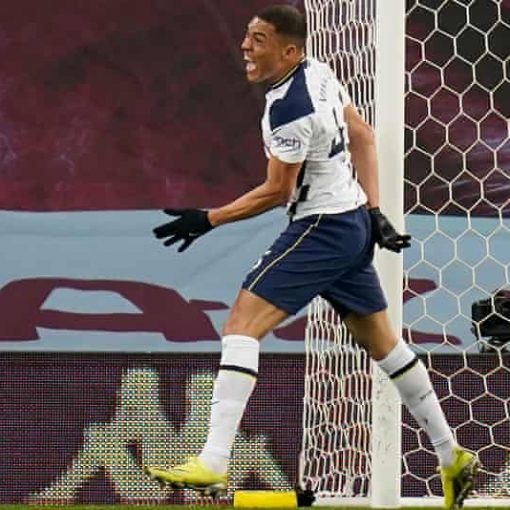 Crisis? What crisis? José Mourinho responded to the week that threatened to derail Tottenham’s season by selecting a second striker, in Carlos […]