The Weeknd has just announced an incredible follow-up to his massively successful North American Tour. The American artist will be hitting stages across Europe and the UK in the summer of 2023. The After Hours Til Dawn tour will kick off on June 10 in the UK and will run until August 10 when it will come to an end in Estonia. Tickets come out later this week, and fans should act fast if they want to get involved.

When do The Weeknd tickets come out?

Tickets for The Weeknd After Hours Til Dawn Tour come out on Friday, December 2, 202, at 12pm.

Fans will be able to buy tickets at Live Nation, Ticketmaster and other retailers.

Some Weeknd fans may be able to register for early tickets, however. Fans who purchased tickets to the 2022 After Hours Arena Tour can register for presale tickets.

Presale codes for The Weeknd’s 2023 tour will likely be sent out early, with further information due to be released later this week.

Scroll down for a full list of The Weeknd tour dates and locations.

The Weeknd will be playing throughout the UK and Europe, with stop-offs in some major cities.

After kicking off his After Hours Til Dawn Tour in Manchester’s Etihad Stadium, he will later return to the UK

He will later arrive in London to play at the London Stadium (the ex-Olympic stadium), to a staggering 66,000 people.

The Weeknd will also hit many other cities and countries including Amsterdam, Mexico City, Stockholm, and Norway, to name just a few.

It wasn’t all done for profit, however. The North American leg of the tour made more than $5 million for The Weeknd’s chosen charity, The XO Humanitarian Fund. This effort provides food to “assist families and communities on the frontlines of hunger, in countries like Ethiopia, Afghanistan, Yemen and now Ukraine”.

Scroll down for a full list of The Weeknd tour dates and locations.

The Weeknd – After Hours Til Dawn European Tour 2023 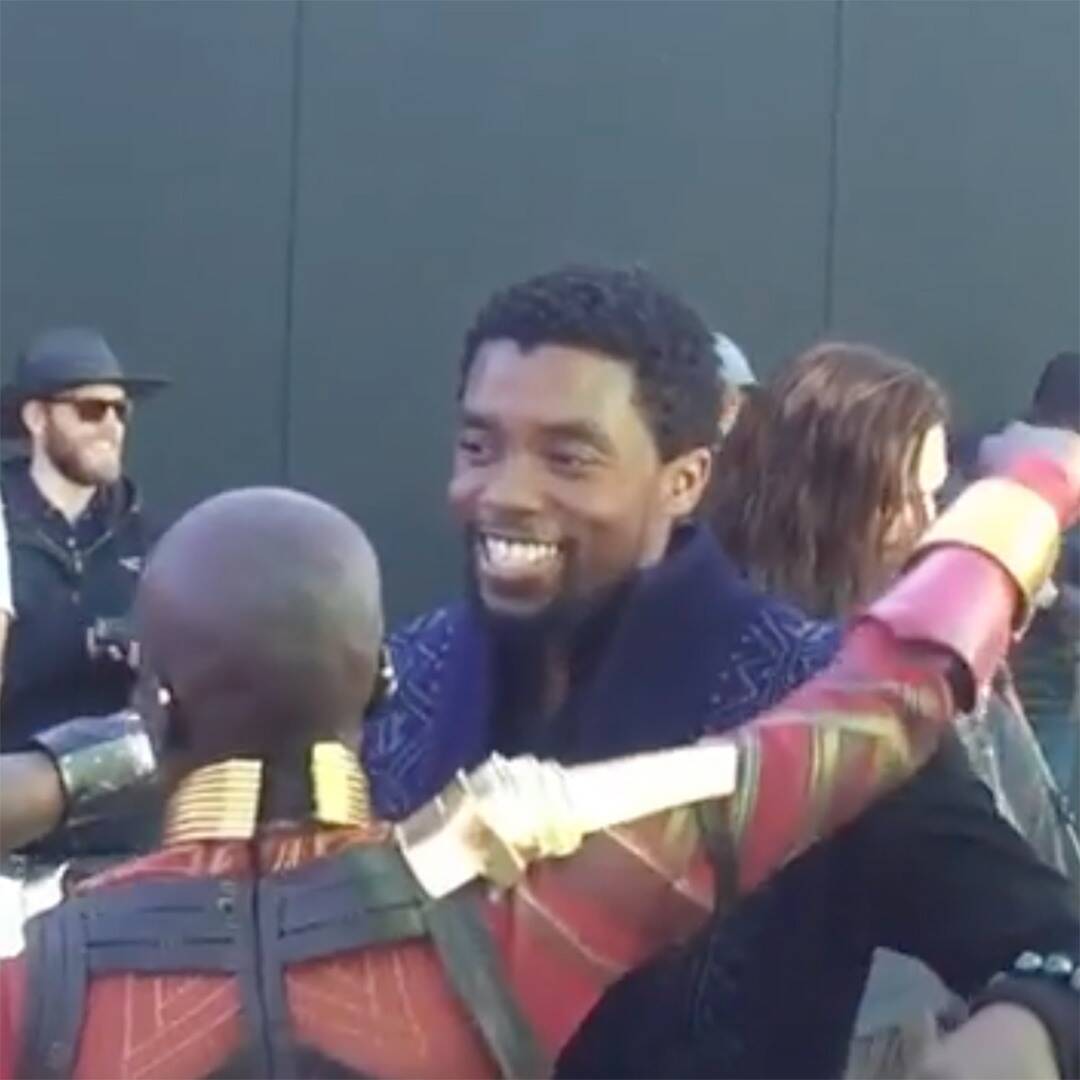 Chadwick Boseman‘s co-stars have paid tribute to the Black Panther star on what would have been his 44th birthday. The actor died in August after […] 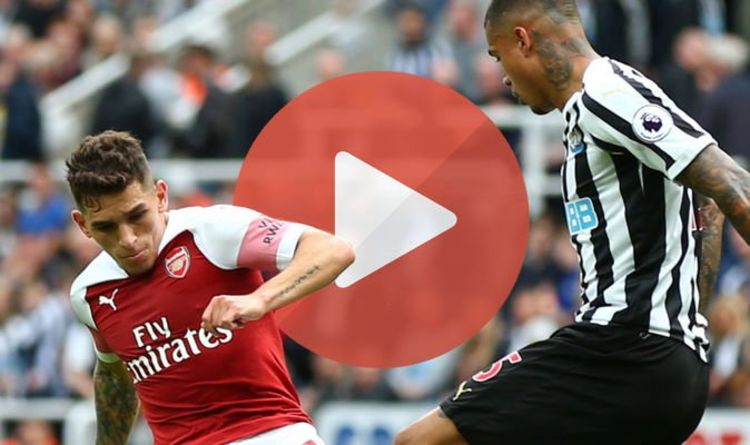 There’s a big night of football ahead as Arsenal host Newcastle at the Emirates stadium. It’s a big game for both sides […] 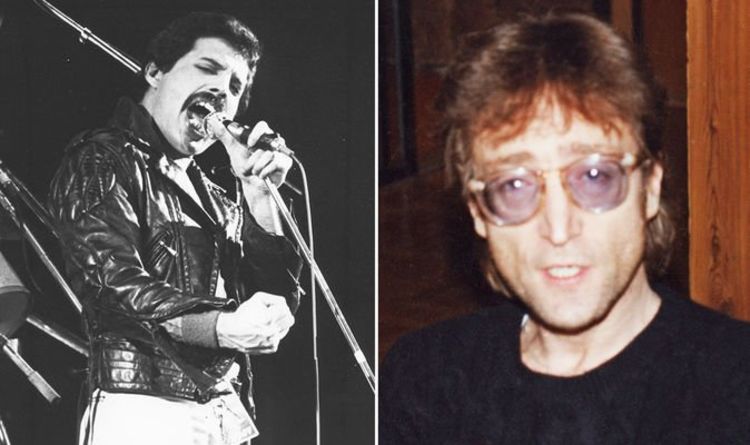 On December 8, 1980, John Lennon was assassinated by Mark Chapman in New York City. The next day, Queen performed in London […] 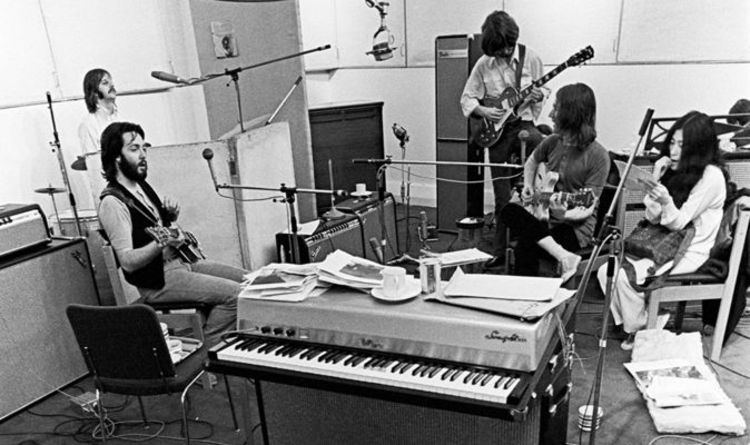 While novelist Hanif Kureishi wrote in the introduction: “In fact this was a productive time for them, when they created some of […]