Odell Beckham Jr.’s attorney is speaking out following Sunday’s plane incident, in which the free-agent wide receiver was removed from a Miami flight bound for Los Angeles, calling the ordeal “unnecessary.”

In a statement obtained by NFL Network’s Ian Rapoport, Daniel Davilier detailed his client’s apparent series of events, which began Sunday morning when Beckham boarded a flight in Miami “without any problems.”

“The flight was delayed after boarding and prior to takeoff. Mr. Beckham fell asleep with his blanket over his head, which is his normal practice for long flights. He was awaken and told that the plane was back at the gate and that he needed to get off the plane because he did not put his seatbelt on when asked. He responded that he was asleep, and that he would put his seatbelt on at that time,” the statement read.

Davilier continued that “at no time was Mr. Beckham disruptive or combative,” and how the 30-year-old wideout “was willing to comply with the seatbelt requirement.”

Beckham, who is set to kick off a series of free-agency visits this week, was not detained nor cited in the incident, per NFL Network.

The Miami-Dade Police Department said Sunday officers were dispatched “to a medical emergency” after Beckham was reported to be “in and out of consciousness.”

“Fearing that Mr. Beckham was seriously ill, and that his condition would worsen through the expected five-hour flight, the attendants called for police and fire rescue,” police said in a statement. “Upon the officers’ arrival, the flight crew asked Mr. Beckham several times to exit the aircraft, which he refused. The aircraft was de-planed, at which time Mr. Beckham was asked by the officers to exit the plane, and did so without incident.”

Davilier concluded in his statement Sunday that “sleeping on a plane should not be a cause for removal from a flight.”

“If they could wake him up when the flight returned to the gate, then they could have done the same thing to ask him to put on his seatbelt,” Davilier’s message read.

Beckham, who seemingly alluded to the ordeal on Twitter, has a big week ahead of him as he begins his free-agency tour Thursday with the Giants.

“Never in my life have I experienced what just happened to me… I’ve seen it all. Never. In. My. Life. I COULD NEVER MAKE THIS UP,” Beckham wrote on Twitter.

Originally drafted by the Giants in 2014, Beckham spent five seasons in New York before being traded to the Browns in 2019. The Pro Bowl receiver spent the latter half of 2021 in Los Angeles, where he won a Super Bowl with the Rams in February.

During the championship matchup against the Bengals, however, Beckham tore his ACL. He has since been cleared from the injury, according to NFL Network.

In addition to the Giants, Beckham is expected to meet with the Cowboys on Dec. 5, as well as the Bills at some point. 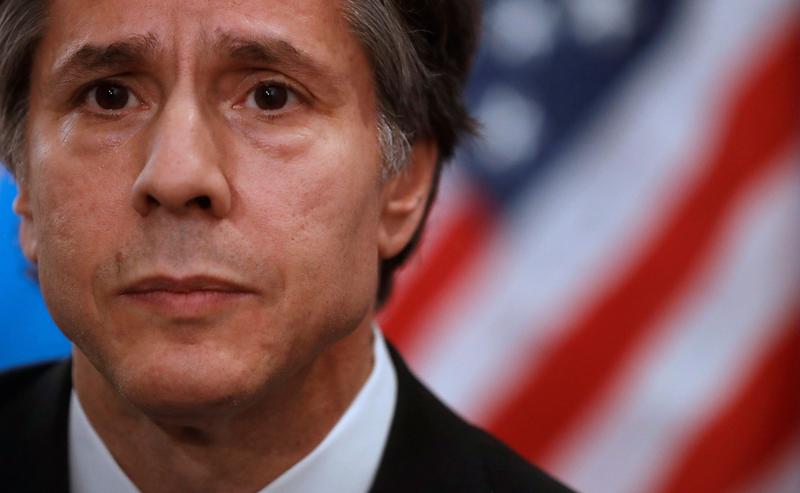 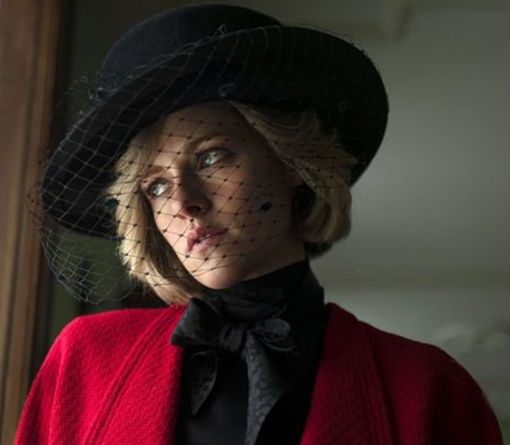 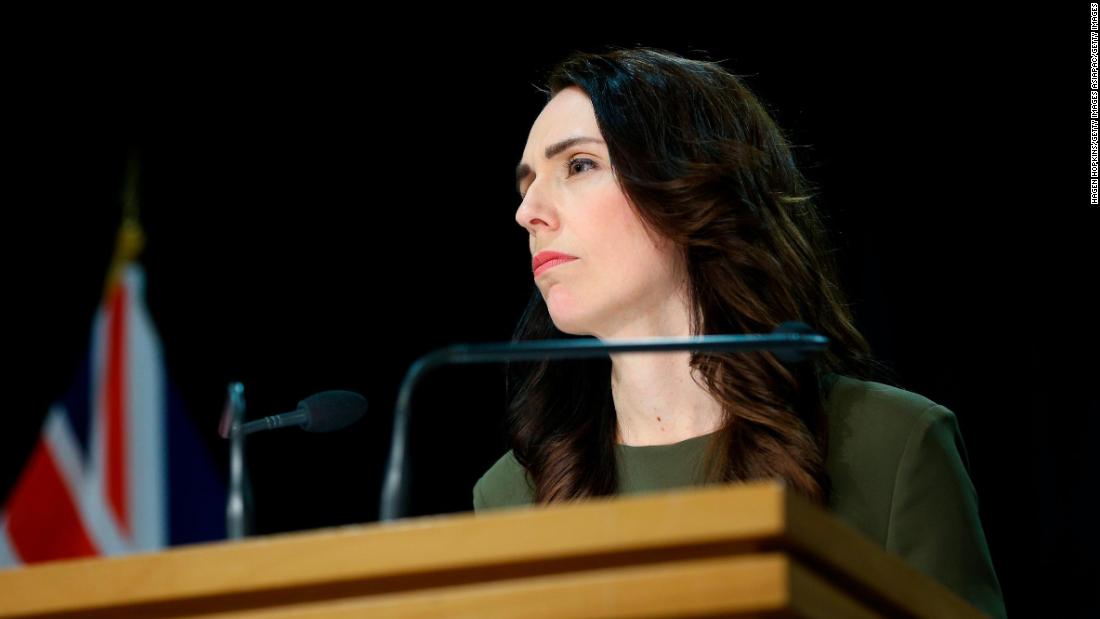 The announcement on Tuesday that locally acquired cases of coronavirus had been confirmed in the New Zealand’s biggest city, Auckland, prompted the […] 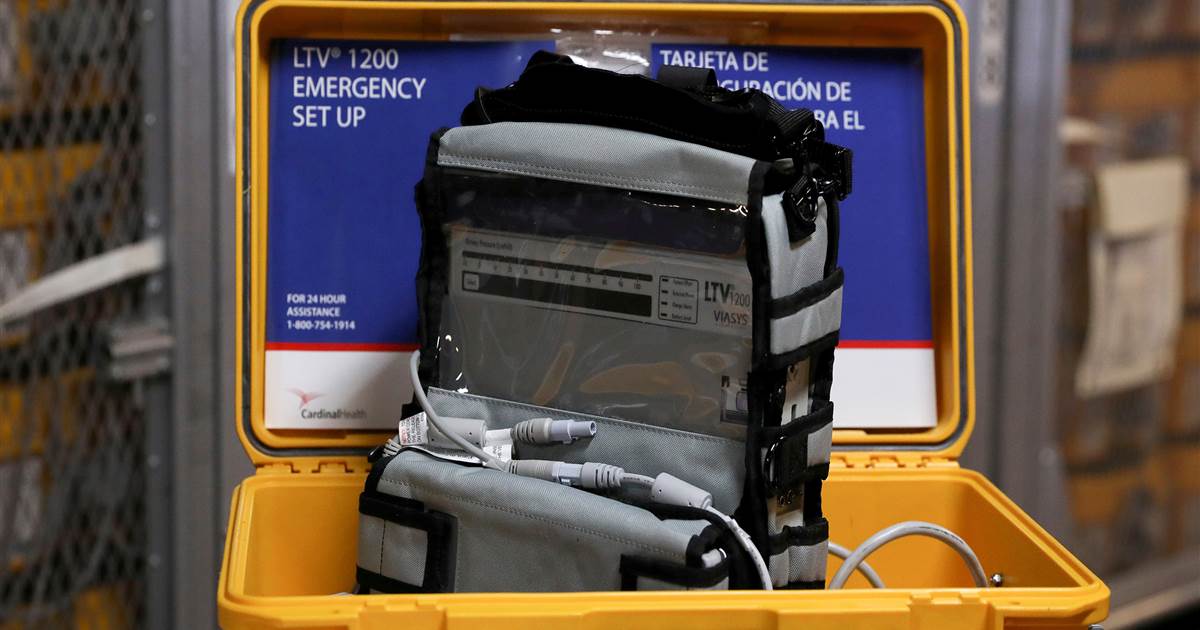