Nov 28 (Reuters) – Cryptocurrency lender BlockFi has filed for Chapter 11 bankruptcy protection, it said on Monday, the latest crypto casualty after the firm was hurt by exposure to the spectacular collapse of the FTX exchange earlier this month.

The filing in a New Jersey court comes as crypto prices have plummeted. The price of bitcoin , the most popular digital currency by far, is down more than 70% from a 2021 peak.

New Jersey-based BlockFi, founded by fintech executive-turned-crypto entrepreneur Zac Prince, said in a bankruptcy filing that its substantial exposure to FTX created a liquidity crisis. FTX, founded by Sam Bankman-Fried, filed for protection in the United States earlier in November after traders pulled $6 billion from the platform in three days and rival exchange Binance abandoned a rescue deal.

“Although the debtors’ exposure to FTX is a major cause of this bankruptcy filing, the debtors do not face the myriad issues apparently facing FTX,” said the first day bankruptcty filing by Mark Renzi, managing director at Berkeley Research Group, the proposed financial advisor for BlockFi. “Quite the opposite.”

BlockFi said the liquidity crisis was due to its exposure to FTX via loans to Alameda, a crypto trading firm affiliated with FTX, as well as cryptocurrencies held on FTX’s platform that became trapped there. BlockFi listed its assets and liabilities as being between $1 billion and $10 billion.

Renzi said that BlockFi had sold a portion of its crypto assets earlier in November to fund its bankruptcy. Those sales raised $238.6 million in cash, and BlockFi now has $256.5 million in cash on hand.

In a court filing on Monday, BlockFi listed FTX as its second-largest creditor, with $275 million owed on a loan extended earlier this year. It said it owes money to more than 100,000 creditors. The company also said in a separate filing it plans to lay off two-thirds of its 292 employees.

Under a deal signed with FTX in July BlockFi was to receive a $400 million revolving credit facility while FTX got an option to buy it for up to $240 million.

BlockFi’s bankruptcy filing also comes after two of BlockFi’s largest competitors, Celsius Network and Voyager Digital , filed for bankruptcy in July citing extreme market conditions that had resulted in losses at both companies.

Crypto lenders, the de facto banks of the crypto world, boomed during the pandemic, attracting retail customers with double-digit rates in return for their cryptocurrency deposits.

Crypto lenders are not required to hold capital or liquidity buffers like traditional lenders and some found themselves exposed when a shortage of collateral forced them – and their customers – to shoulder large losses.

BlockFi’s first bankruptcy hearing is scheduled to take place on Tuesday FTX did not respond to a request for comment.

BlockFi also listed the U.S. Securities and Exchange Commission as one of its largest creditors, with a $30 million claim. In February, a subsidiary of BlockFi agreed to pay $100 million to the SEC and 32 states to settle charges in connection with a retail crypto lending product the company offered to nearly 600,000 investors.

Bain Capital Ventures and Tiger Global co-led BlockFi’s March 2021 funding round, according to a press release issued by BlockFi at the time. Both firms did not immediately respond to a request for comment.

In a blog post, BlockFi said its Chapter 11 cases will enable the company to stabilize its business and maximize value for all stakeholders.

“Acting in the best interest of our clients is our top priority and continues to guide our path forward,” BlockFi said.

In its bankruptcy filing, BlockFi said it had hired Kirkland & Ellis and Haynes & Boone as bankruptcy counsel.

BlockFi had earlier paused withdrawals from its platform.

“BlockFi clients may ultimately recover a substantial portion of their investments,” Renzi said in the filing.

BlockFi was founded in 2017 by Prince, who is currently the company’s chief executive officer, and Flori Marquez. Though headquartered in Jersey City, BlockFi also has offices in New York, Singapore, Poland and Argentina, according to its website.

In July, Prince had tweeted that “it’s time to stop putting

BlockFi in the same bucket / sentence as Voyager and Celsius.”

“Two months ago we looked the ‘same.’ They shut down and have impending losses for their clients,” he said.

According to a profile of BlockFi published earlier this year by Inc, Prince was raised in San Antonio, Texas, and financed his college education at the University of Oklahoma and Texas State University with winnings from online poker tournaments. Before starting BlockFi with Marquez, he held jobs at Orchard Platform, a broker dealer, and at Zibby, a lease-to-own lender now called Katapult (KPLT.O).

Marquez previously worked at Bond Street, a small business lending outfit that was folded in to Goldman Sachs (GS.N) in 2017, according to Inc. 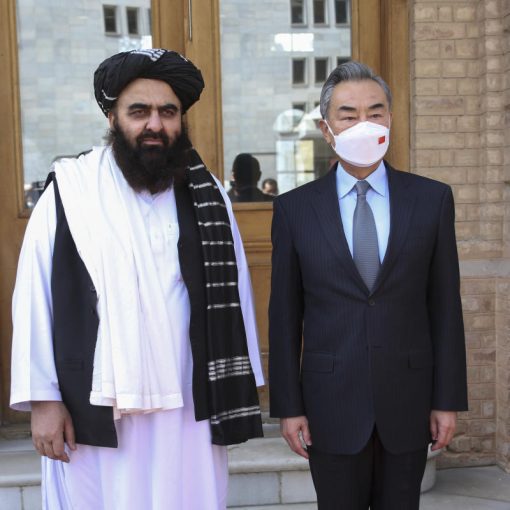 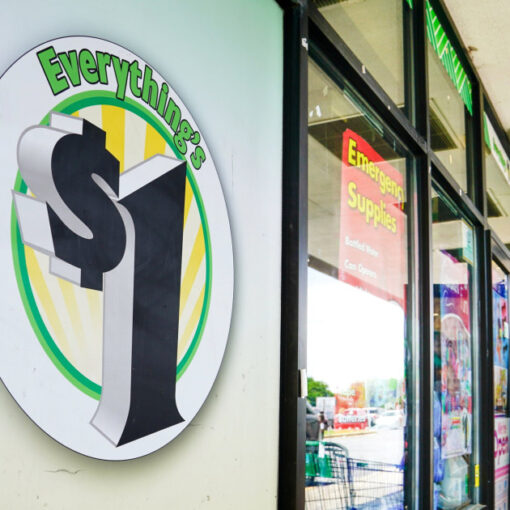 The Dollar Tree, a favorite shopping option of bargain hunters, will increase its baseline price for items from its namesake dollar to […] 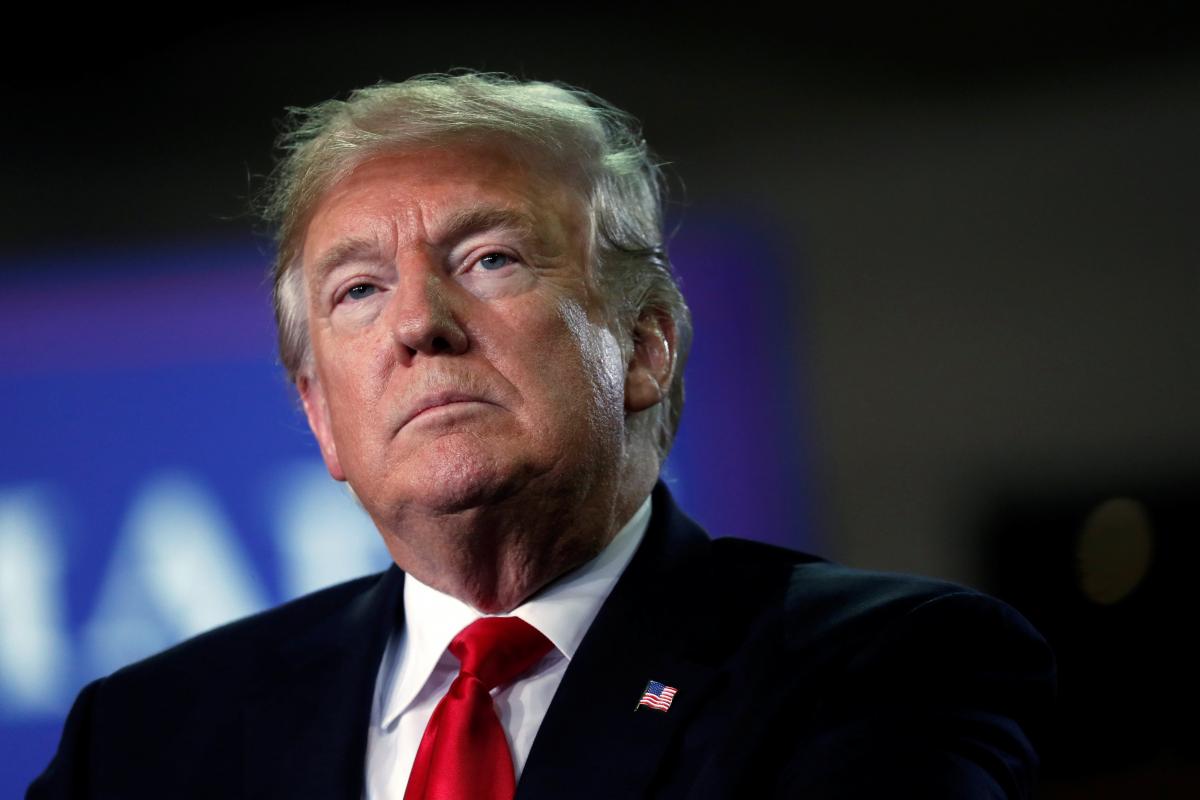 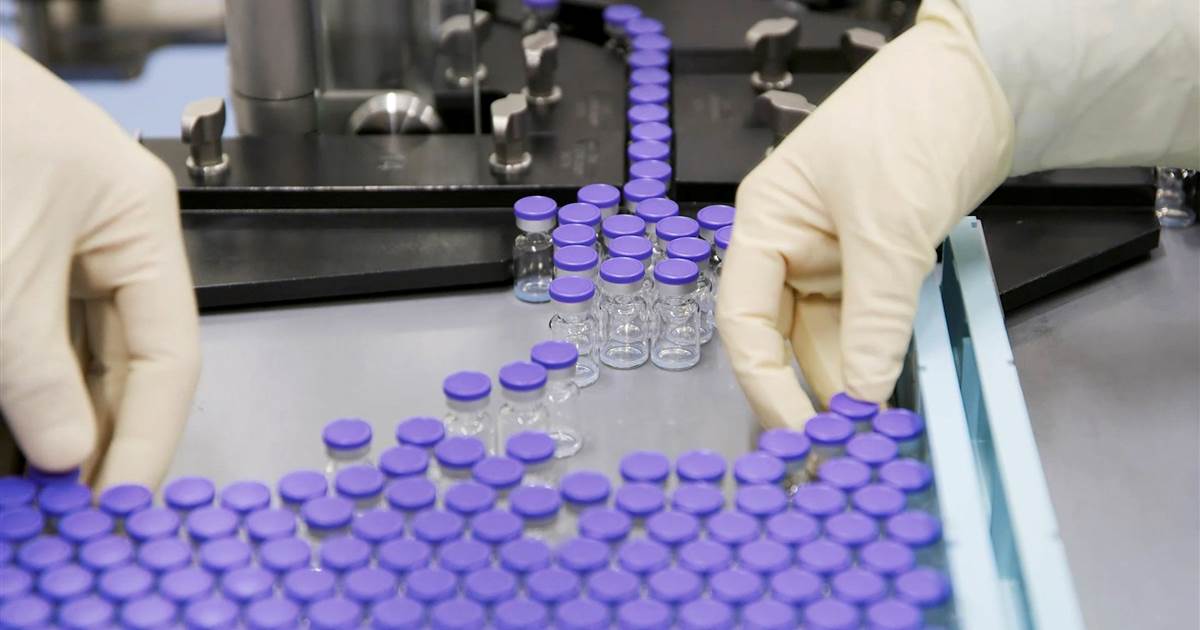 If there’s such a thing as a date with destiny, it’s marked on Dr. Taison Bell’s calendar. At noon Tuesday, Bell, a […]