Chinese protesters are clashing with police across the country as outrage against the Chinese Communist Party’s zero-COVID policy grows.

China’s COVID-19 authorities have relocated tens of thousands of people to camps after testing positive,and imposed draconian lockdown measures, going so far as to weld some people’s doors shut. Widespread protests are rare in China’s repressive political environment, and police are cracking down harshly on students and workers who dare to demonstrate.

Social media footage appears to show police hauling away protesters in cities across China. In Guangzhou, numerous officers were filmed tousling with a group of protesters before pulling one man away and wrestling him to the ground.

Other officers were photographed dragging another protester away by his hands and feet in Shanghai.

The protests themselves often reference China’s efforts to quash dissent, with demonstrators holding up blank pieces of paper to symbolize their inability to speak freely.

READ ON THE FOX NEWS APP

Officers reportedly used pepper spray to disperse an initial rally in Shanghai, but soon began making arrests when protesters returned. Authorities filled a bus with those they arrested, according to the Toronto Sun.

Footage purportedly filmed in Nanjing also showed officers wrestling with groups of protesters, according to the Associated Press.

Some demonstrators have reportedly chanted for the CCP and leader Xi Jinping to step down.

Protests erupted in part due to a fire at an apartment building in China’s Xinjiang region that killed 10 people and injured several more. Citizens were outraged after reports suggested that COVID-19 lockdown measures had prevented first responders from making a quicker response to the blaze.

The blaze occurred in the city of Urumqi, and officials there soon relaxed lockdown measures.

Late-night demonstrations saw protesters tear down barriers and chanting in the streets demanding an end to the other measures, however.

Even the typically China-friendly World Health Organization has criticized the CCP’s zero-Covid policy, arguing earlier this year that it was “not sustainable.” 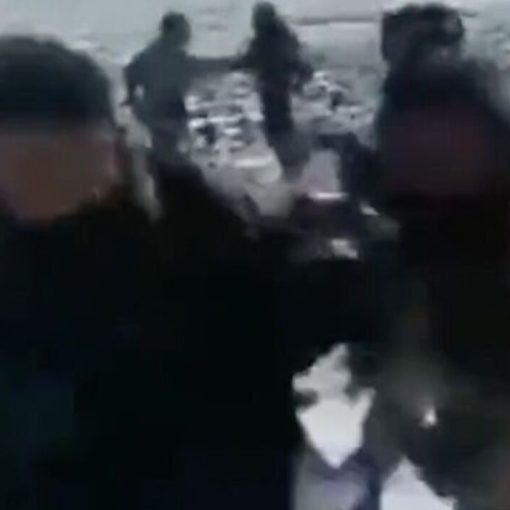 Indian and Chinese soldiers have clashed along a disputed border in India’s eastern Arunachal Pradesh state, resulting in minor injuries on both sides, the Indian […] 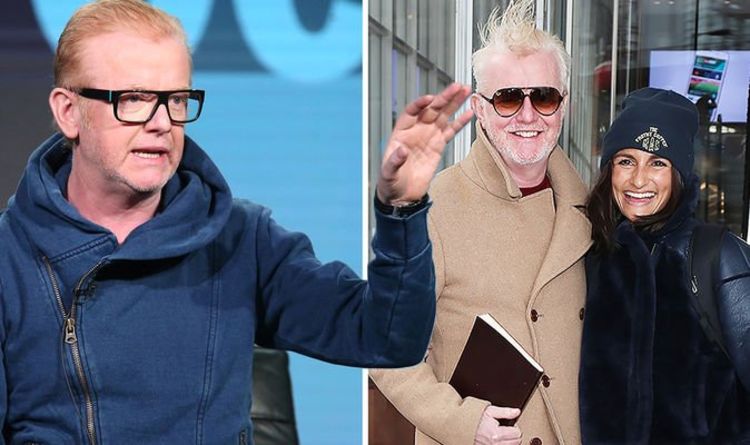 Chris Evans has revealed it was his wife’s idea for them to have their own bedrooms after they welcomed twins, Boo and […] 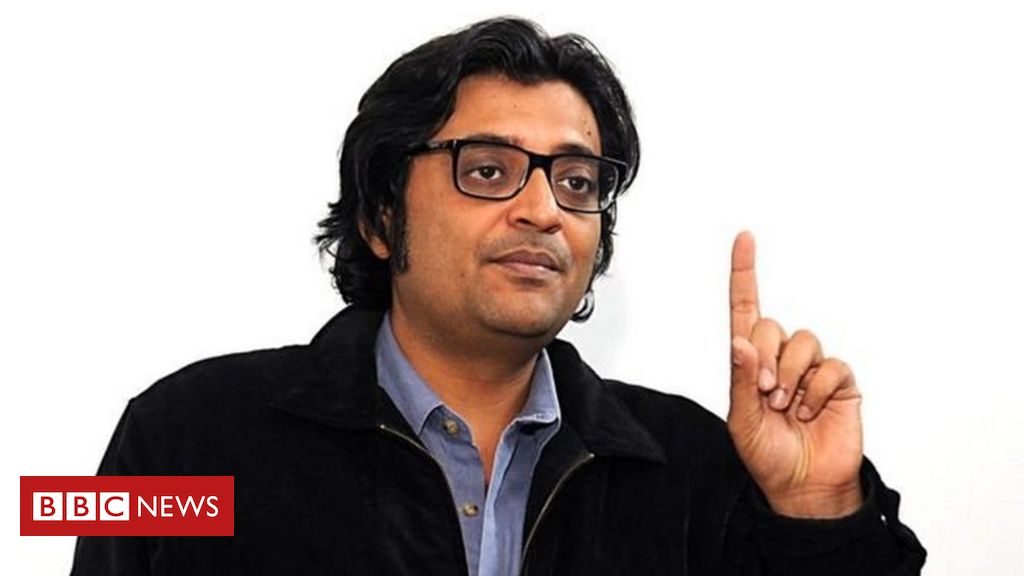 Arnab Goswami is accused of abetting the suicide of an architect – he denies the allegation. source: bbc.com 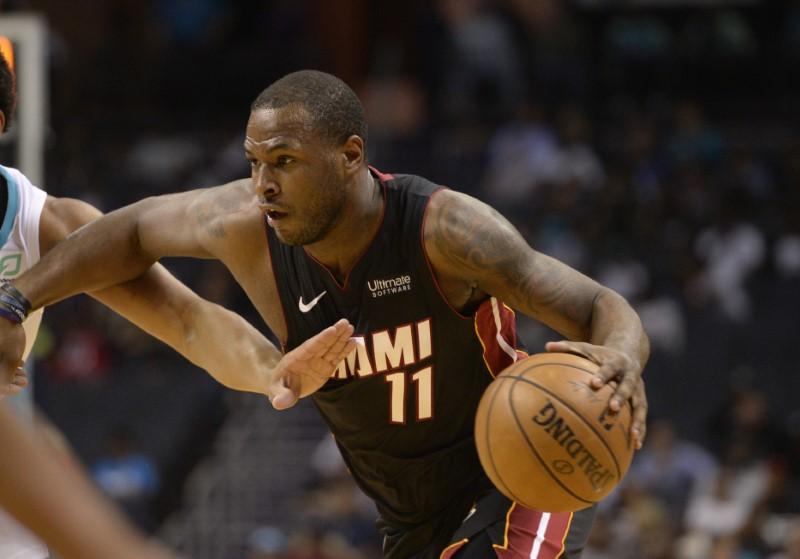 FILE PHOTO: Oct 9, 2019; Charlotte, NC, USA; Miami Heat guard forward Dion Waiters (11)drives in during the first half against the […]