A small airplane with two people on board was dangling an estimated 100 feet above ground Sunday night after it struck a high-voltage transmission line outside Gaithersburg, Maryland, officials said.

The two weren’t injured, and they were communicating with first responders as they awaited rescue, Maryland State Police said in a statement.

Officials said at a news conference that rescuing them will be difficult because the power line needs to be tested in person to ensure it won’t harm first responders or the two on board the plane.

“There is no other way to determine if it’s safe to access the tower until it is grounded or bonded, which means crews have to go up to the wires themselves to put clamps or cables onto the wires to then ensure that there’s no static electricity, no residual power,” Montgomery County Fire Chief Scott Goldstein said at the news conference.

An estimated time of rescue wasn’t given; Goldstein seemed hopeful about the arrival of specialized crews that deal with transmission equipment, as well as the expected response of more first responders.

The Mooney M20J single-engine plane was reported down about 4 miles northwest of Montgomery County Airpark about 5:40 p.m., according to troopers and the Federal Aviation Administration. The area is home to the community of Montgomery Village.

“Arriving troopers found the plane suspended in the air, entangled in a power line tower,” state police said in the statement.

They identified the pilot as Patrick Merkle, 65, of Washington, D.C., and the passenger as Jan Williams, 66, of Louisiana. The aircraft took off from Westchester County Airport in White Plains, New York, the FAA said in a statement.

Officials said about 120,000 utility customers in the area were without power. Pepco, the Potomac Electric Power Co., said in a statement that its crews have responded to the crash site and are working with authorities to expedite the rescue and restore electricity.

The FAA and the National Transportation Safety Board are investigating.

The intersection beneath the plane, Rothbury Drive and Goshen Road, was closed as the rescue operation continued late Sunday.

Suzy Bennett wrote in The Telegraph that she moved to Devon 14 years ago to enjoy its “raw, wild countryside”. However, she […] 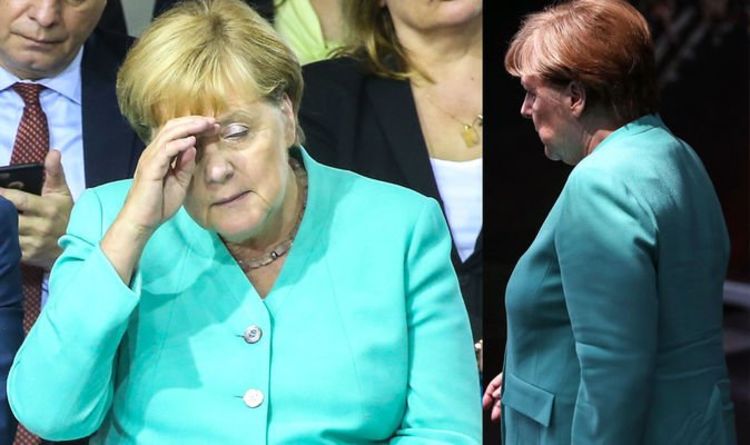 Mario Draghi, president of the European Central Bank (ECB) admitted the situation was getting “worse and worse” and offered a gloomy prognosis […] 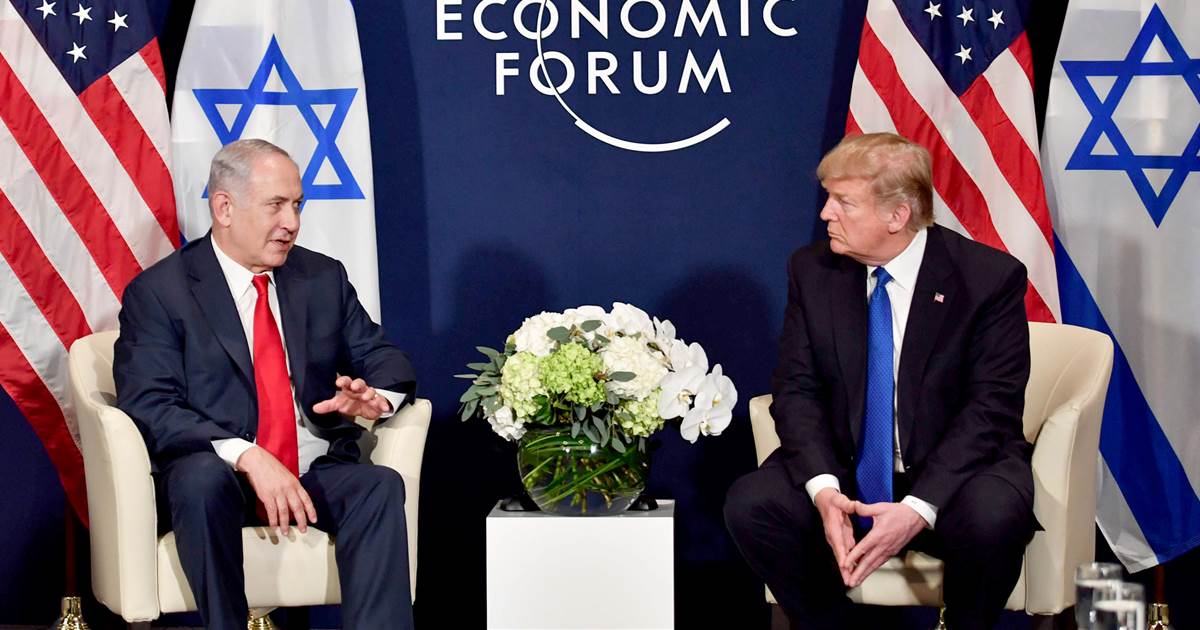