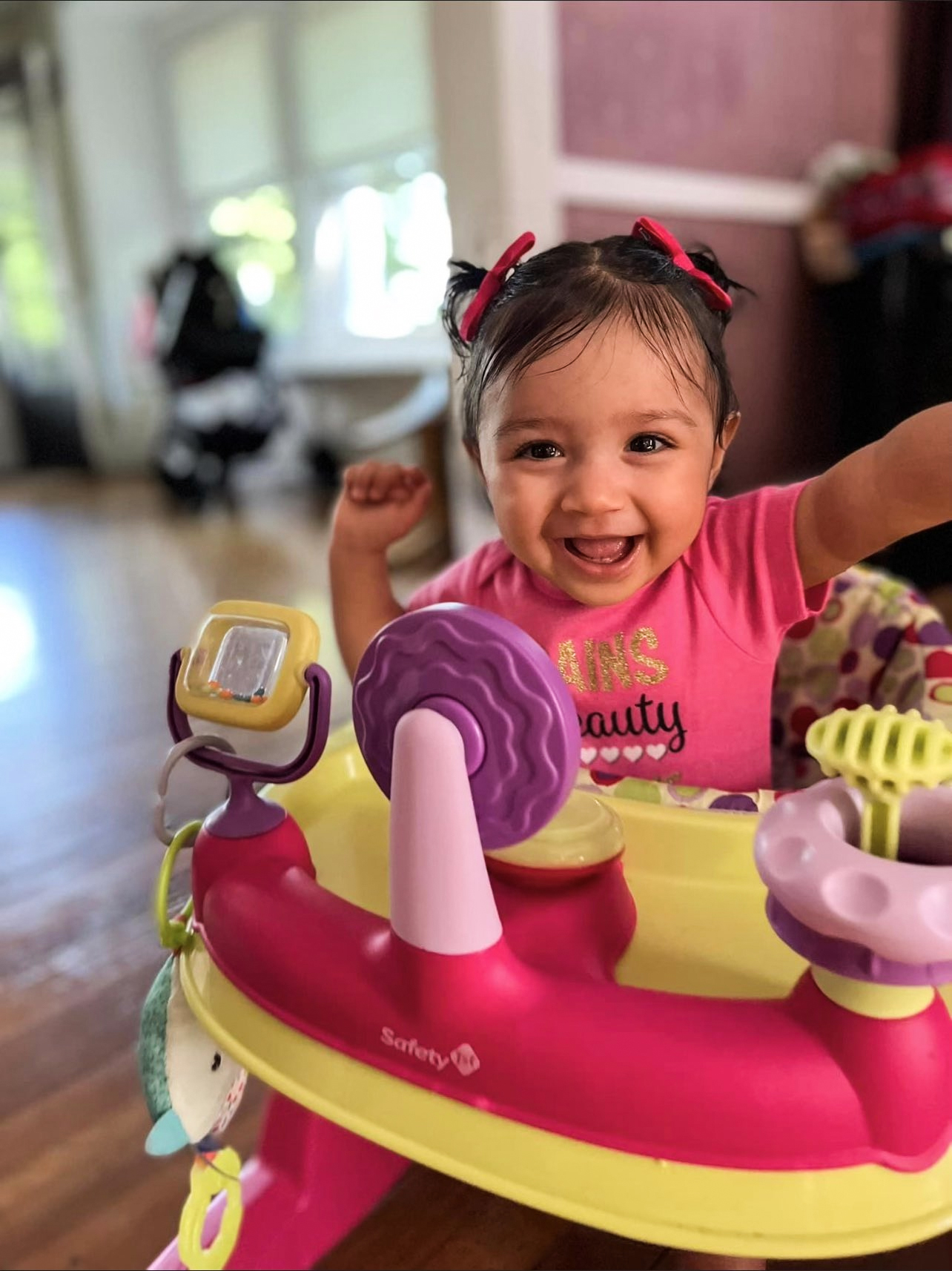 Authorities are searching for a Connecticut man who they allege brutally murdered his 11-month-old daughter this month in a case a police official called “horrific and gruesome.”

Christopher Francisquini, 31, is wanted by Naugatuck police on charges of murder with special circumstance and risk of injury to a minor after his daughter, Camilla, was found dead of neck compressions and stab wounds Nov. 18 in Francisquini’s home on Millville Avenue in Naugatuck, a town about 17 miles northwest of New Haven, police said.

Information released by police describes Francisquini as about 6 feet tall and about 230 pounds. Police believe he was driving a gray 2006 Chevrolet Impala, which officials said was abandoned on Interstate 91 in New Haven near Exit 8 shortly after the murder, NBC Connecticut reported.

Francisquini is believed to have last been seen on Nov. 18, when police say security video captured him walking down Quinnipiac Avenue in New Haven.

Authorities ask anyone with information about his whereabouts to contact Naugatuck police at 203-729-5221 or the confidential tip line at 203-720-1010. Police urged members of the public not to approach Francisquini if they see him.

McAllister said at the news conference that police arrived at the grisly scene of the murder after someone in the house called 911 to report that Camilla was dead.

Francisquini, who McAllister said has an “extensive criminal history,” was out on special parole when he is alleged to have committed the crime, and he was wearing a court-ordered tracking device he is believed to have cut off the day of the alleged murder, McAllister said.

Court records show that Francisquini was sentenced to 10 years in prison and 10 years on special parole on a first-degree felony assault charge in 2013. He has also been arrested on several other charges since then, including a misdemeanor charge of interfering with an officer this year, for which he was sentenced to unconditional discharge.

It was not immediately clear how much prison time Francisquini served.

McAllister said Francisquini and Camilla’s biological mother were in a dispute in Waterbury, a city about 6 miles north of Naugatuck, on the morning of the alleged murder. McAllister said authorities believe Camilla was killed before the dispute.

Camilla was laid to rest in a private ceremony Saturday “surrounded by her family and loved ones,” police posted on social media, along with a photo of Camilla.

“We recognize that a loss such as this has a profound impact on both our officers and our community,” the post said. 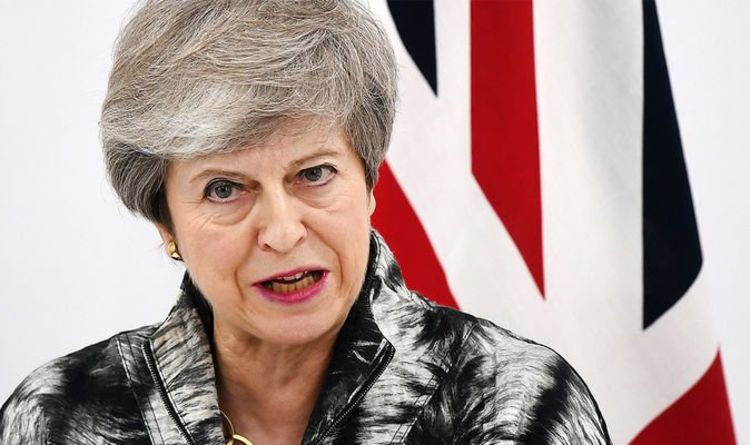 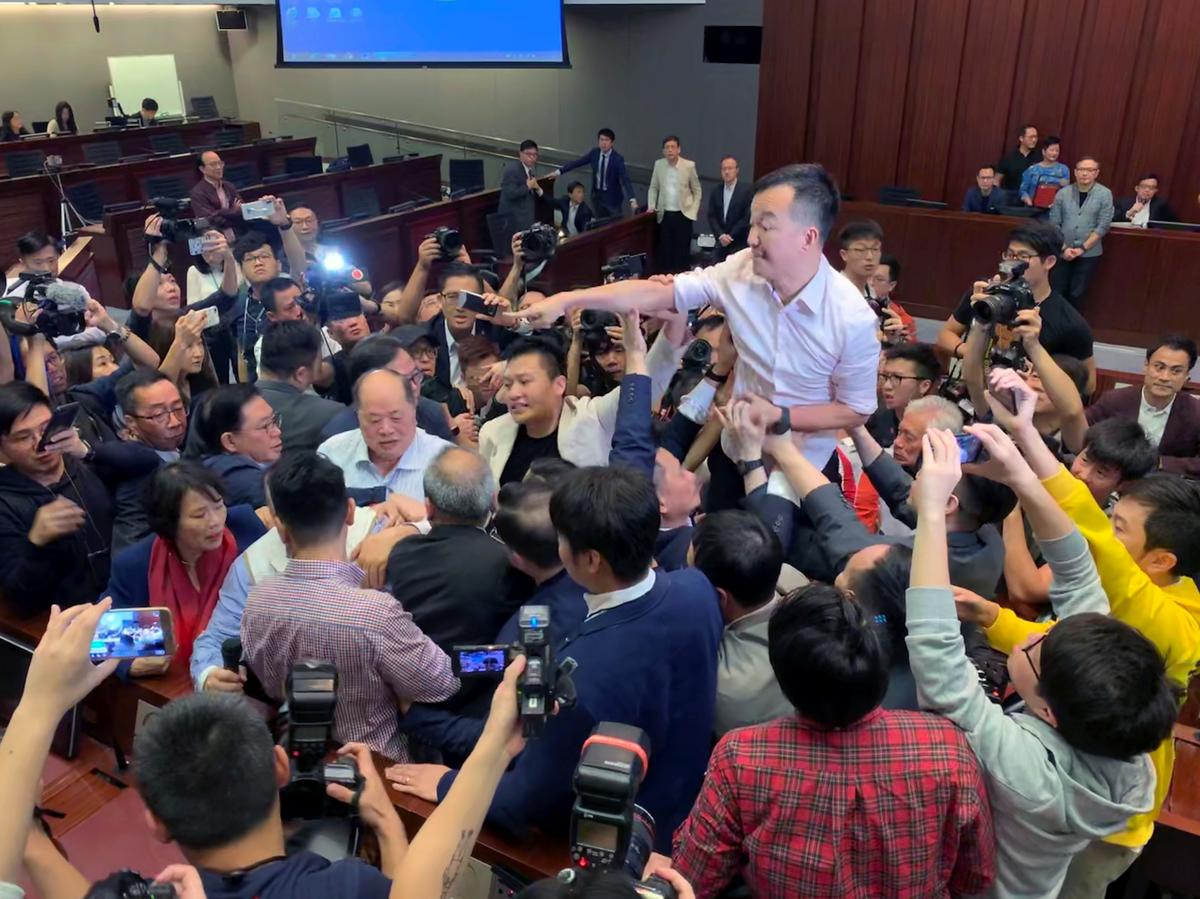 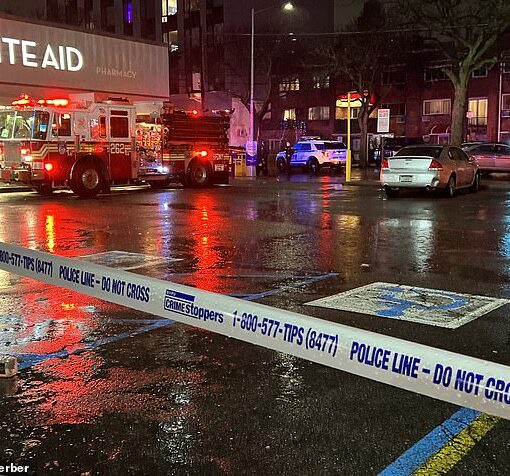