DOHA, Nov 27 (Reuters) – Alphonso Davies became the first Canadian man to score a goal at a World Cup when he beat Croatian goalkeeper Dominik Livakovic in the second minute of their second Group F match in Doha on Sunday.

Canada, taking part in their second men’s World Cup, last qualified for the tournament in 1986, where they crashed out at the group stage both winless and goaless.

At this year’s World Cup in Qatar, they lost 1-0 to Belgium despite outplaying the Red Devils and will face Morocco in their final group stage match on Thursday.

The Canadian women’s national team, currently ranked seventh in the world, are reigning Olympic champions and have played in every World Cup since 1995. 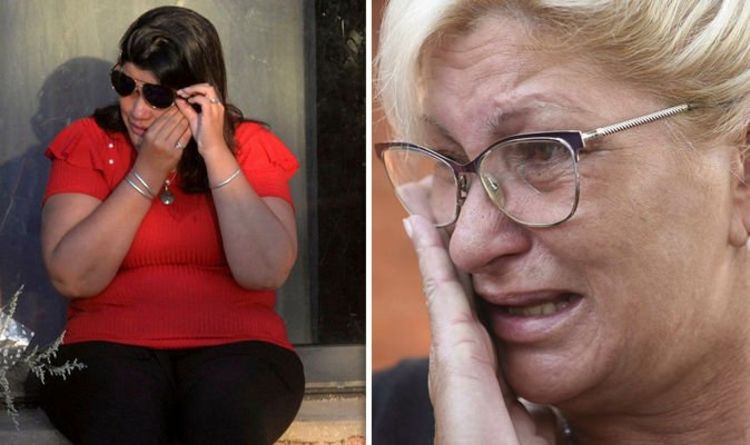 Emiliano Sala will be cremated at around 3:30pm local time (6:30 GMT). Fighting back tears, Sala’s heartbroken sister Romina wrapped herself in […] 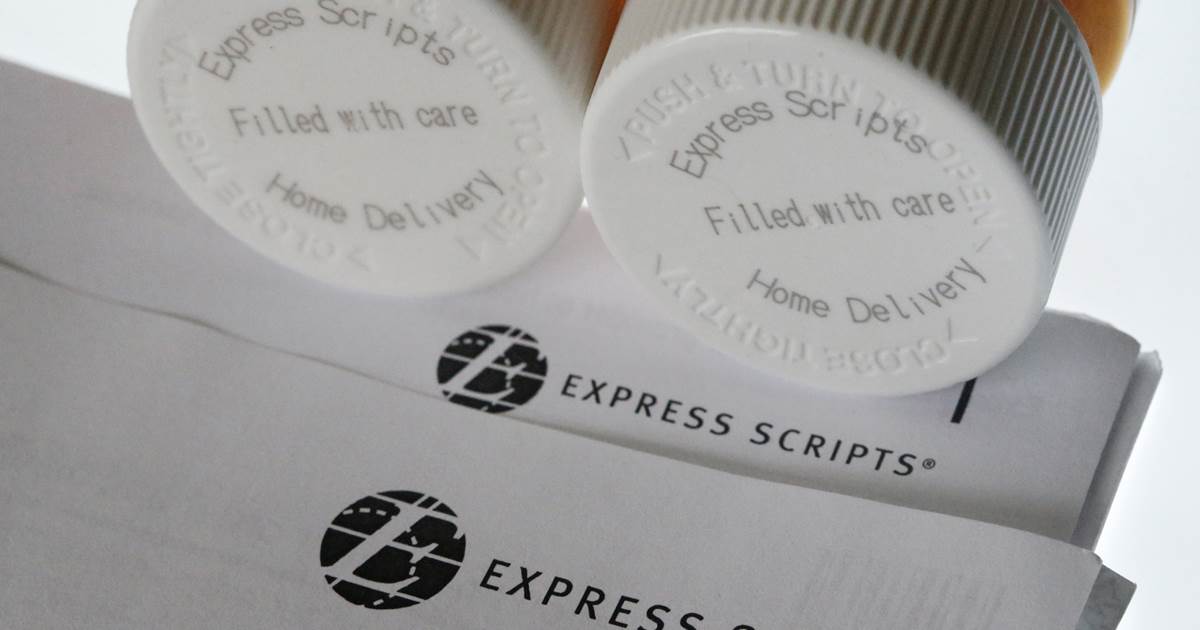 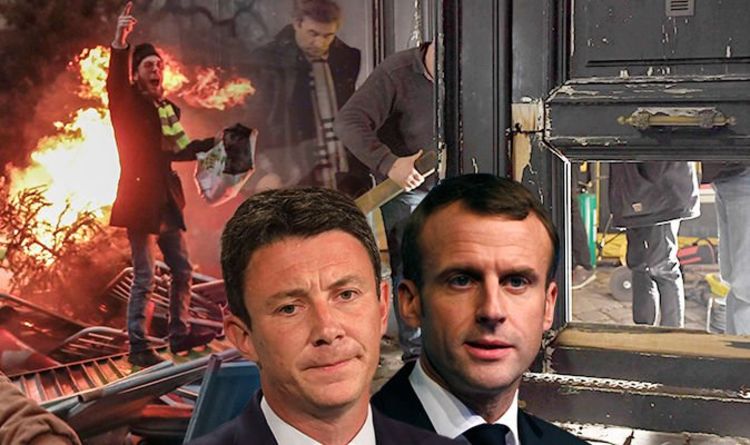