An 11-month-old baby and a 3-year-old died of stab wounds after their mother was taken into custody for observation on Saturday night in New York City, police said.

The children, both boys, were found in a Bronx apartment with multiple wounds to the neck and torso and did not survive after being transported to a hospital, Deputy Chief Louis De Ceglie of Patrol Borough Bronx told a news conference late Saturday.

Officers and another family member had attempted to resuscitate them at the scene, he said.

De Ceglie said officers had been dispatched to the scene at about 7:20 p.m. in response to reports about a “female acting erratic, but non-violent, with no weapons.” Dispatchers were told a woman was trying to burn items in the kitchen, he said.

Once they arrived, he said they “found a 24-year-old female naked inside the apartment on the third floor acting irrational,” who they later ascertained she was the boys’ mother.

She was taken into custody without incident until the arrival of an ambulance, which transported her to St. Barnabas Hospital for evaluation at about 7:50 p.m., De Ceglie said.

Officers were told by a family friend that the children were with their father, before she left, he added.

Five minutes later, he said that a 911 call reported “two unresponsive babies not breathing at the same location.”

Officers returned to the apartment and found the boys, De Ceglie said, adding, “Despite the officers’ best efforts, both children succumbed to their injuries.”

“It’s something they’re going to have to live with and think about probably for the rest of their lives, but we have very experienced police officers. I think they’re the best and they’re able to handle and cope with any situation,” he added.

He said the mother was “in custody and it’s still under investigation.” The father was not in custody, he added. 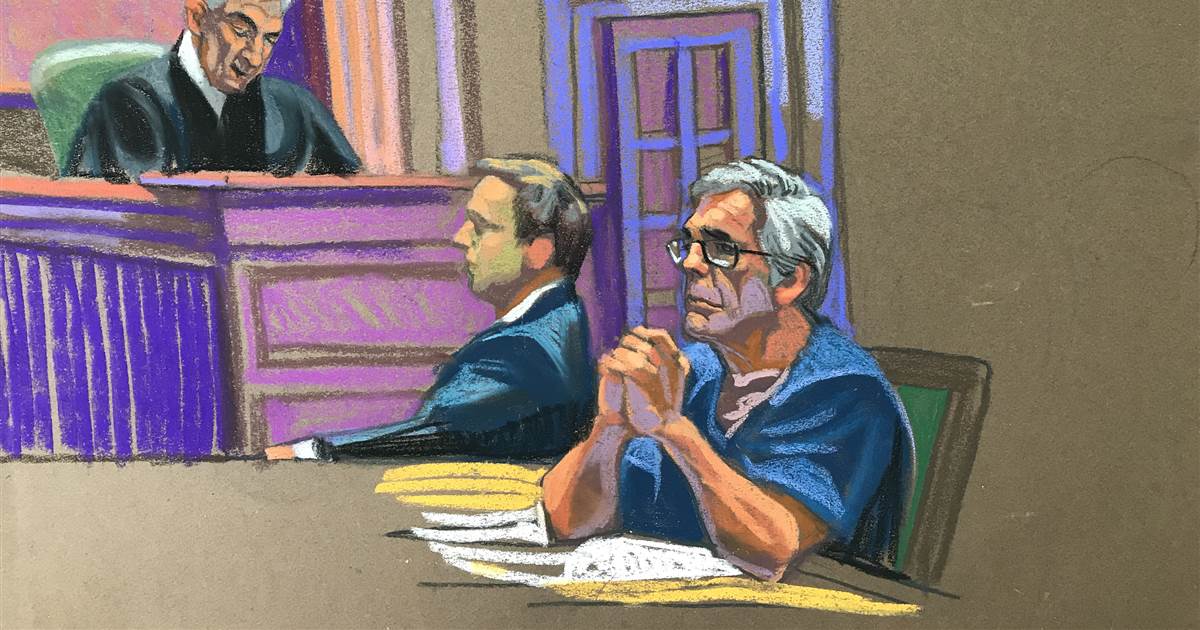 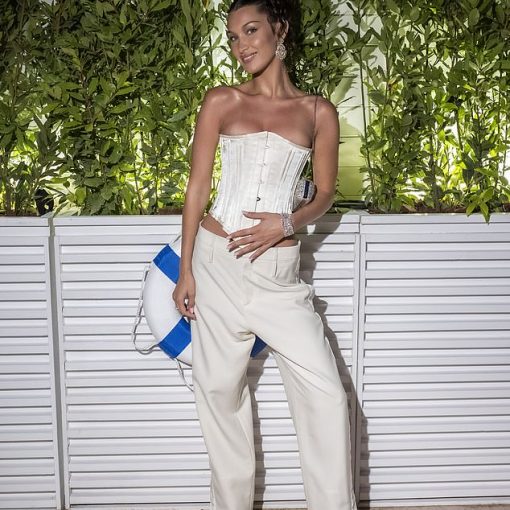 Bella Hadid showcased her model prowess as she attended a Dior dinner at the Cannes Film Festival on Saturday. The model, 24, […]