1899 — the latest mystery from the creators of Dark — is out on Netflix. But folks watching it might be wondering why it feels a little bit off.

My wife brought this up after watching the show at her mother’s place. After asking a few questions, I came to the realization she’d been watching the dub instead of the subtitled version.

If you’re watching 1899, you absolutely can’t watch the dub.

Let me explain. For some people, it appears that in Netflix’s dialogue options, 1899 defaults to the “English – Dubs” setting.

When watching foreign language shows, some people prefer to watch with dubbing instead of subtitles — normally that’s fine — but with 1899 things are a little different.

1899 is a mystery show set on a passenger ship en route from Europe to the US, populated with characters from different countries, all speaking different languages. Some characters speak exclusively in English, others speak German or Polish or Spanish or Portuguese. Some characters, like the ship’s captain, are multilingual. He mostly alternates between speaking English to the passengers, and German to his crew.

This is where things get weird.

In the dub, English-speaking characters have their original actors. Characters who speak other languages are dubbed in English by different actors. That’s weird. It sounds weird, it feels weird. It sucks.

Worse still, it stops large parts of the show from making any kind of sense.

Without getting into spoiler territory, there are sections of the show where certain characters don’t understand key parts of what’s going on on the ship, because it’s being communicated in a different language. For example, one English-speaking character hears the German captain explain something in German, but doesn’t understand. She later tracks the captain down to have him explain in English. With a dub that makes absolute zero sense because everyone on the ship is speaking English!

If a show is solely set in a place where everyone speaks the same language — for example Dark, where everyone speaks German — that kind of confusion doesn’t exist with the dub. But in 1899, confusion is constant because of the different languages being spoken. All of that is lost if you’re not aware of which characters are speaking which language.

In short, if you prefer dubs over subs, I’m not judging! But this time round, I’m afraid this show only makes sense with subtitles.

How to change 1899 to subtitles

It’s fairly straightforward. Once the show starts, use your remote and click the little speech bubble option near the bottom of the screen. From there, I recommend changing to what I show in the image above: Audio should be “English [Original]” and Subtitles should be “English [CC]”. Obviously there are folks out there who require “English Dubbed” for different reasons (perhaps they are sight-impaired), but if you are able, I recommend sticking to those options.

Enjoy the show either way!

Technically Incorrect offers a slightly twisted take on the tech that’s taken over our lives. The home of sales objectivity? Best Buy […] 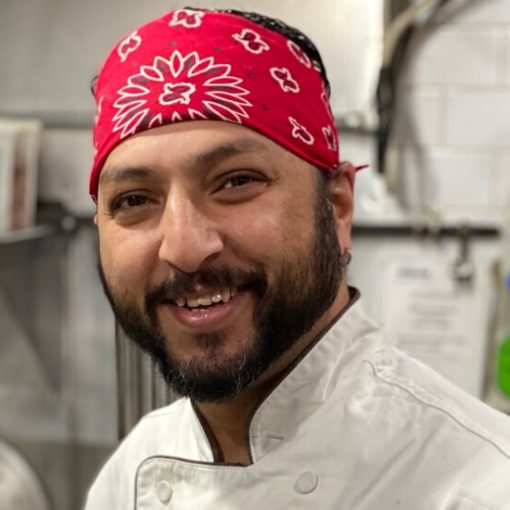 To add income during the pandemic, many chefs have taken to conducting virtual cooking classes. But now, with restaurant occupancy in New […]

Artificial intelligence is going to change everything we do in advertising and marketing, but not in the way we think. The truth […] 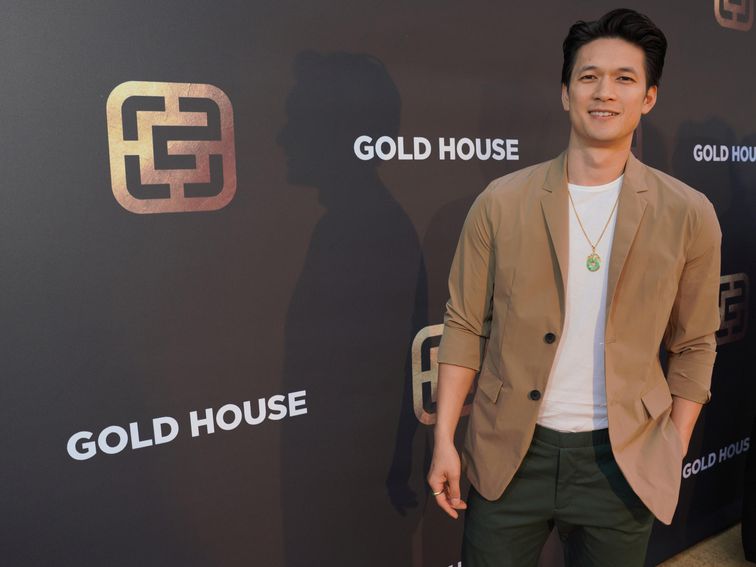 The Crazy Rich Asians and Black Panther viral joint cast photo was made possible by Harry Shum Jr. Steven Lam When the […]