A Utah man accused of holding a straight-edge razor near another passenger’s throat on a New York City-to-Salt Lake City flight has been charged with assault, authorities said.

He was charged Tuesday with assault with a dangerous weapon on or near aircraft and carrying a weapon on a flight, prosecutors with the U.S. Justice Department’s District of Utah office said.

Merrill Darrell Fackrell, 41, of Syracuse, Utah, a northern suburb of Salt Lake City, was assigned counsel from a federal public defender’s office, which did not immediately respond to a request for comment.

Officials say he boarded a flight at John F. Kennedy International Airport with a concealed straight-edge razor marketed to barbers.

The incident happened Monday, at the start of one of the busiest travel weeks of the year, with AAA expecting more than 53.4 million people to leave home for Thanksgiving.

Fackrell, who officials said “had several alcoholic beverages,” used his hand to try to block the screen of a woman who was watching a movie in the seat next to him, according to a police account included in the criminal complaint.

The woman said he held the razor near her throat as he told her to pause the movie, according to prosecutors.

The woman’s husband, who was sitting in the same row, had gone for help.

“He was going to get help because he knew something was really off,” the woman told NBC affiliate KSL, who withheld her name. “He didn’t knowingly leave me to handle a man with a weapon all by myself.”

The woman lunged into the aisle and was uninjured, prosecutors said.

The couple was moved to the front of the plane, it said.

His defense had argued for him to be released to his parents’ Utah residence — citing a lack of a criminal record and a need for medical treatment. 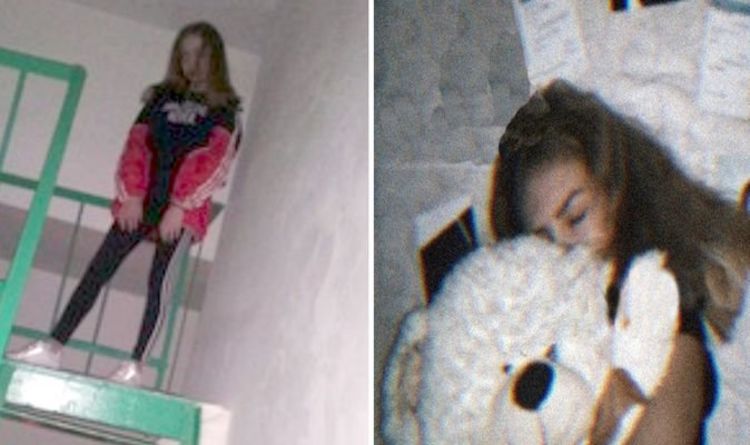 Yulia Vysotskaya, 14, was charging her mobile phone when it slipped out of her hands while she was listening to music at […] 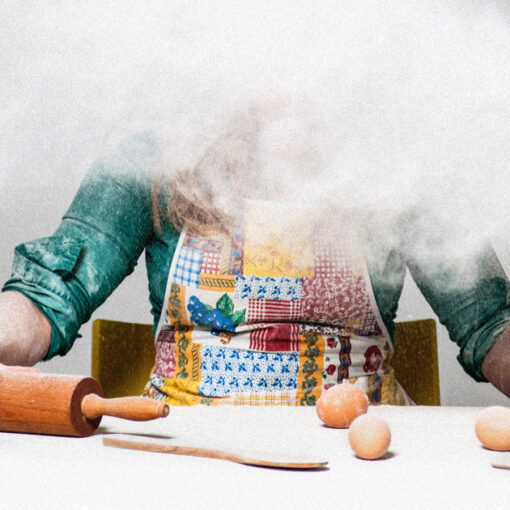 Christmas is upon us, and nary a cookie is coming from my kitchen. Not for Santa or for anyone else. I have […]

(Bloomberg) — Want to receive a daily news briefing, including this weekend edition, in your inbox every day? Sign up here  Friday’s […] 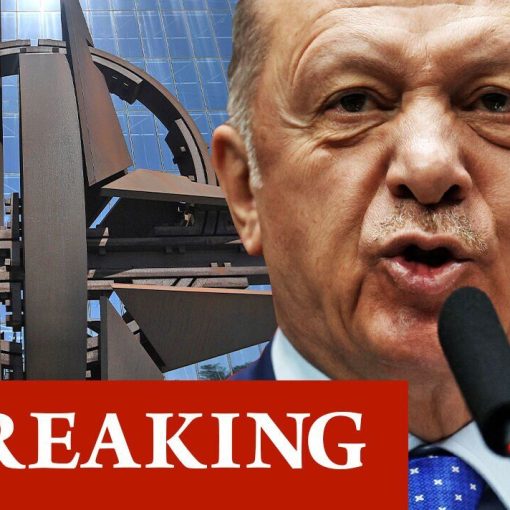 The Turkish representative stopped a vote on Finland and Sweden’s applications to join the North Atlantic Alliance, the world’s most powerful military coalition, […]