TIHUANACU, Bolivia, Nov 25 (Reuters) – High in the mountains of the Bolivian Andes, farmer Alberto Quispe has one thing on his mind: rain.

In the rural area of Tihuanacu, around 100 kilometers (62 miles) south-west of highland city La Paz, locals say there has been little rain this season during a dry spell across the Andean regions due to a third straight La Nina weather pattern.

“When we raise our hands, we ask God to forgive us our sins and to ask for rain for our crops, because in the fields we don’t have water, nor for the cattle,” said Quispe, who climbed into the hills with community members to pray for rain.

Around Bolivia, many areas have declared an emergency due to the drought, which Bolivia’s National Meteorology and Hydrology Service expects will last until 2023, when the intensity of the La Nina is expected to wane. The drought has hit crops in Bolivia as well as in Argentina, Paraguay and Peru.

Quispe and others climbed Lloco Iloco hill with their evangelical shepherd to ask for rain from both God and the local indigenous Aymara mountain deities, or Achachilas, raising hands to the skies while on their knees.

Just across the Bolivian border with Peru, the situation in similar.

[1/5] An indigenous woman raises her hands in prayer asking for rain in the Lloko Lloko community, in Tihuanacu, Bolivia November 23, 2022. REUTERS/Claudia Morales

“The sun is burning, it’s very strong, one can’t even walk anymore, the heat in the countryside is even worse, and we don’t have water either,” said Rosa Sarmiento from Desaguadero in Peru near the banks of the mighty Lake Titicaca.

“All the people are very worried.”

In the Andean regions, drought in recent years has caused falling water reservoir levels in places like Chile and led to important glaciers retreating. Drought has hit crops like wheat and soy, including this year in major grains producer Argentina.

In the village of Zapana Jayuma in Bolivia, the arid fields show clear signs of heat damage.

“The land is very dry and we have not been able to plant potatoes, broad beans, or yams,” said Cecilia Aruquipa, community manager in the area.

“The heat is very strong and burning, we can no longer bear it, that is why we all go where there is shade because the heat is so intense.” 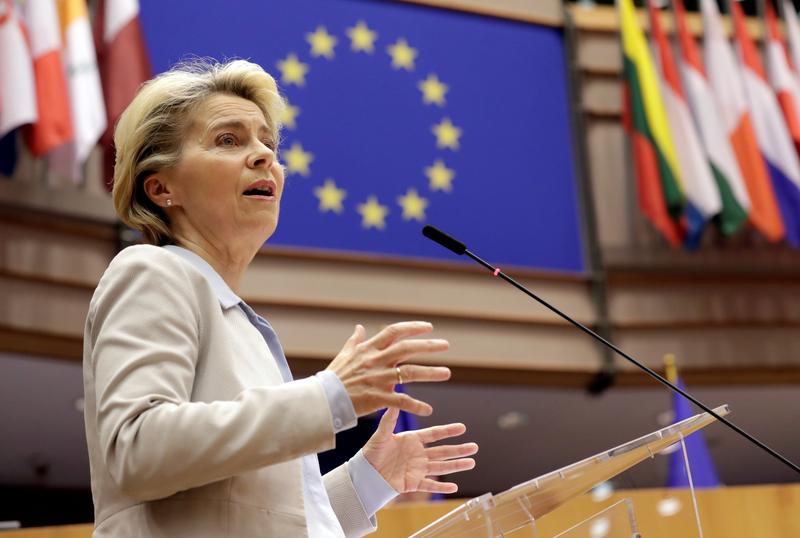 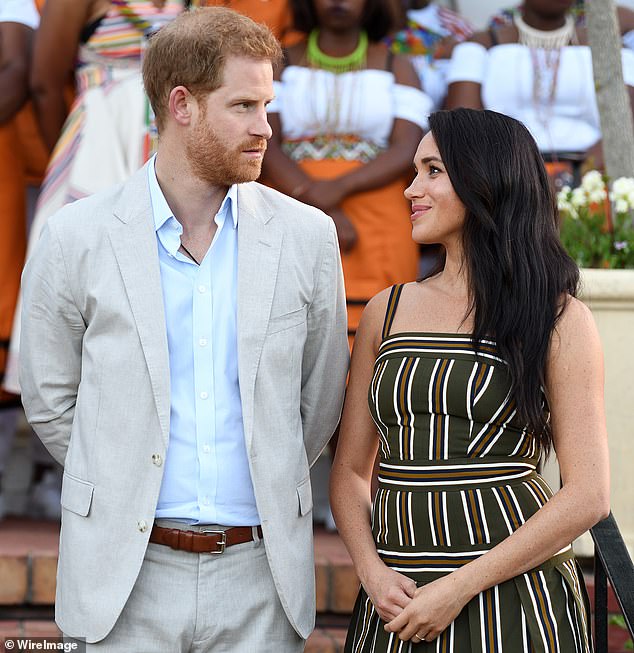 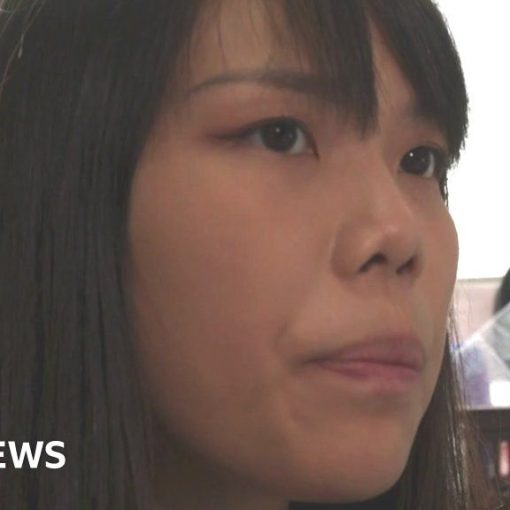 This Friday marks the 25th anniversary of the handover of Hong Kong, from UK to Chinese rule. China promised to protect democratic […]