A 90-year-old former bishop and outspoken critic of China’s ruling Communist Party was found guilty Friday on a charge relating to his role in a relief fund for Hong Kong’s pro-democracy protests in 2019.

Cardinal Joseph Zen and five others, including the Cantopop singer Denise Ho, contravened the Societies Ordinance by failing to register the now-defunct “612 Humanitarian Relief Fund” that was partly used to pay protesters’ legal and medical fees, the West Kowloon Magistrates’ Courts ruled.

The silver-haired cardinal, who appeared in court with a walking stick, and his co-defendants had all denied the charge.

The case is considered a marker of political freedom in Hong Kong during an ongoing crackdown on the pro-democracy movement, and comes at a sensitive time for the Vatican, which is preparing to renew a controversial deal with Beijing over the appointment of bishops in China.

Outside the court, Zen told reporters that he hoped people wouldn’t link his conviction to religious freedom.

“I saw many people overseas are concerned about a cardinal being arrested. It is not related to religious freedom. I am part of the fund. (Hong Kong) has not seen damage (to) its religious freedom,” Zen said.

Zen and four other trustees of the fund – singer Ho, barrister Margaret Ng, scholar Hui Po Keung, and politician Cyd Ho – were sentenced to fines of HK$4,000 ($510) each.

All had initially been charged under the controversial Beijing-backed national security law for colluding with foreign forces, which carries a maximum penalty of life imprisonment. Those charges were dropped and they instead faced a lesser charge under the Societies Ordinance, a century-old colonial-era law punishable with fines of up to HK$10,000 ($1,274) but not jail time for first-time offenders.

The court heard in September that the legal fund raised the equivalent of $34.4 million through 100,000 deposits.

In addition to providing financial aid to protesters, the fund was also used to sponsor pro-democracy rallies, such as paying for audio equipment used in 2019 during street protests to resist Beijing’s tightening grip.

Although Zen and the other five defendants were spared from being charged under the national security law, the legislation imposed by Beijing over Hong Kong in June 2020 in a bid to quell the protests has repeatedly been used to curb dissent.

Since the imposition of the law, most of the city’s prominent pro-democracy figures have either been arrested or gone into exile, while several independent media outlets and non-government organizations have been shuttered.

The Hong Kong government has repeatedly denied criticism that the law – which criminalizes acts of secession, subversion, terrorism, and collusion with foreign forces – has stifled freedoms, claiming instead it has restored order in the city after the 2019 protest movement.

Hong Kong’s prosecution of one of Asia’s most senior clergyman has cast the relationship between Beijing and the Holy See into sharp focus.

Zen has strongly opposed a controversial agreement struck in 2018 between the Vatican and China over the appointment of bishops. Previously both sides had demanded the final say on bishop appointments in mainland China, where religious activities are heavily monitored and sometimes banned.

Born to Catholic parents in Shanghai in 1932, Zen fled to Hong Kong with his family to escape looming Communist rule as a teenager. He was ordained as a priest in 1961 and made Bishop of Hong Kong in 2002, before retiring in 2009.

Known as the “conscience of Hong Kong” among his supporters, Zen has long been a prominent advocate for democracy, human rights and religious freedom. He has been on the front lines of some of the city’s most important protests, from the mass rally against national security legislation in 2003 to the “Umbrella Movement” demanding universal suffrage in 2014. 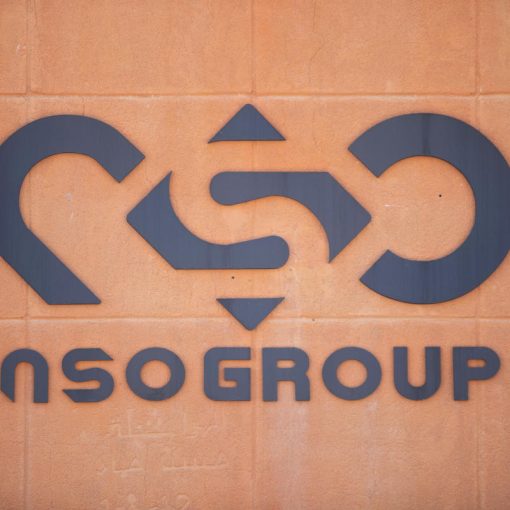 JERUSALEM (AP) — An Israeli investigation found “no indication” that police illegally hacked the mobile phones of dozens of public figures, the […] 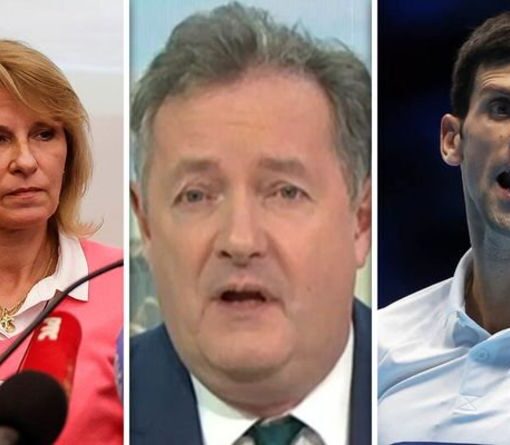 Piers Morgan, 56, is currently preparing for the launch of TalkTV where he will be presenting on the new Rupert Murdoch-owned channel. […] 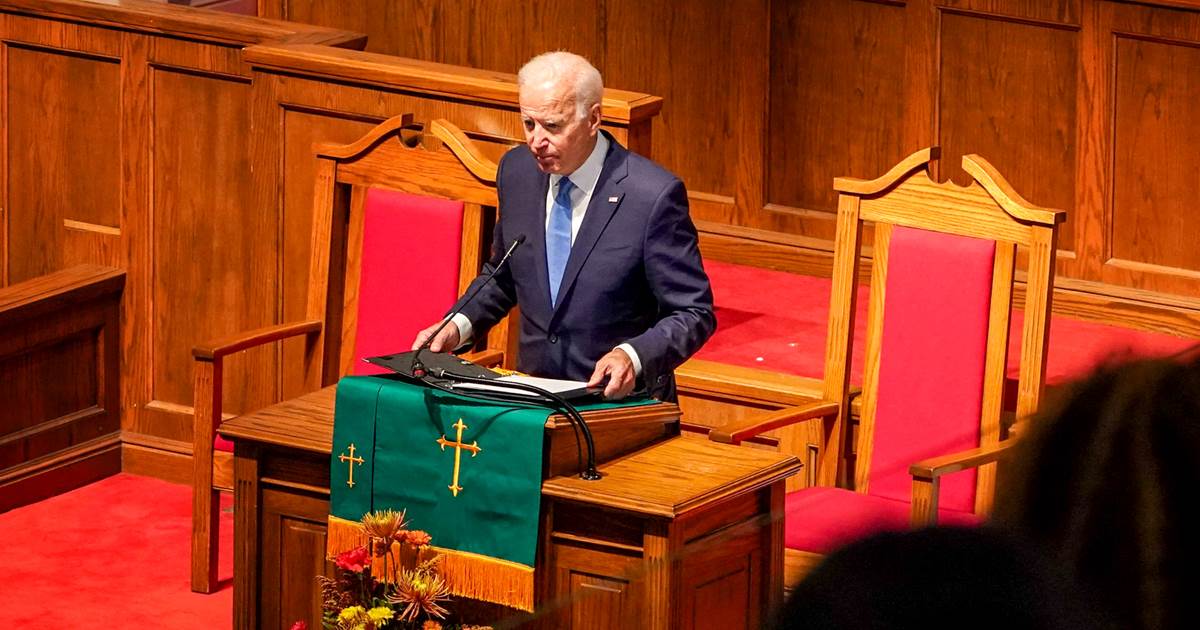 Former Vice President Joe Biden on Sunday made his most expansive speech yet on race, calling on the nation to live up […] 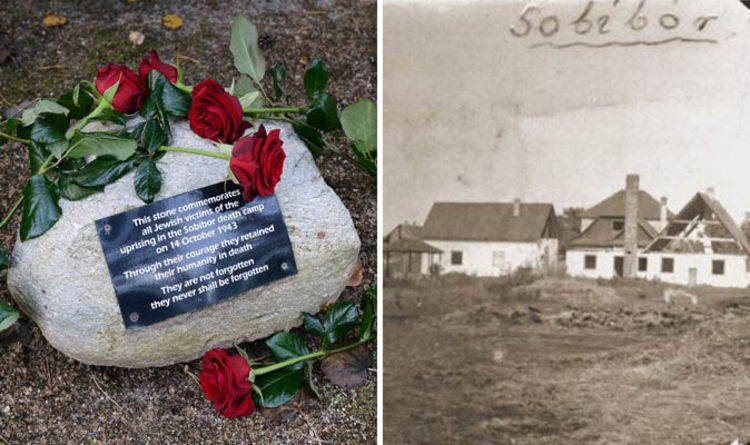 The Foundation for the Murdered Jews of Europe announced the death in Kiev on January 11 of Arkadi Moissejewitsch Waispapir. Born in […]