Nov 25 (Reuters) – U.S. stock index futures were largely subdued on Friday, with investors closely monitoring the major retailers as Black Friday sales began against the backdrop of stubbornly high inflation and worries about a potential recession next year.

U.S. retail stocks, a barometer of consumer confidence as inflation bites, remain under pressure after a lull in October and November sales figures.

Retailers have been compelled to offer steep discounts to lure shoppers, threatening their profit margins in turn. In fact, retailers across Europe fear the overall Christmas trading season could be the worst in at least a decade.

Focus will also be on consumer discretionary stocks, a group whose members run the gamut from Amazon.com Inc (AMZN.O) and automaker Tesla Inc (TSLA.O) to retailer Target, for greater insight into the extent that consumers are opening their wallets.

An estimated 166.3 million people are planning to shop from Thanksgiving Day through Cyber Monday this year, according to the National Retail Federation.

“Black Friday deals are now in full swing, and retailers will be hoping they can shift some of their excess stock,” Russ Mould, investment director at AJ Bell, said.

“While this should clear some space in their warehouses, it won’t necessarily be good for their profit margins as consumers are under significant financial pressure and the only way to get them to keep spending is to slash prices to the bone.”

Wall street’s main indexes have rallied strongly since hitting their early October lows, with the S&P 500 (.SPX) up more than 12% on a boost a from better-than-expected earnings season and more recently on hopes of less aggressive interest rates hikes by the U.S. Federal Reserve.

Expectations are now of a 65.5% chance that the Fed will increase its key benchmark rate by 50 basis points in December, with the rates peaking in June 2023.

Shares of megacap Apple Inc (AAPL.O) slipped 0.6% after news of reduced iPhone shipments in November from a Foxconn plant in China.

U.S. stock markets will remain open for a half session on Friday till 1 p.m. ET, after being closed on Thursday for Thanksgiving.

Reporting by Shubham Batra and Ankika Biswas in Bengaluru; Editing by Shounak Dasgupta 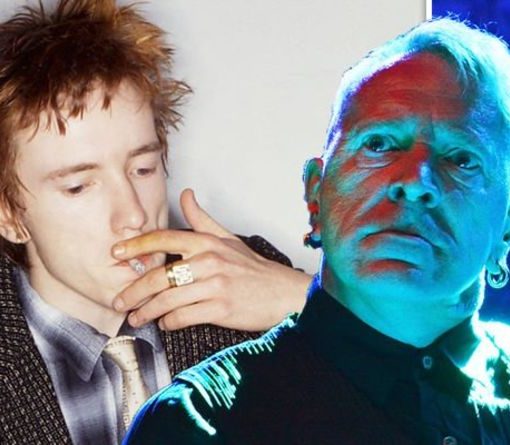 Johnny Rotten, real name John Lydon, became well known for his time in the Sex Pistols, the punk band of the 1970s. […] 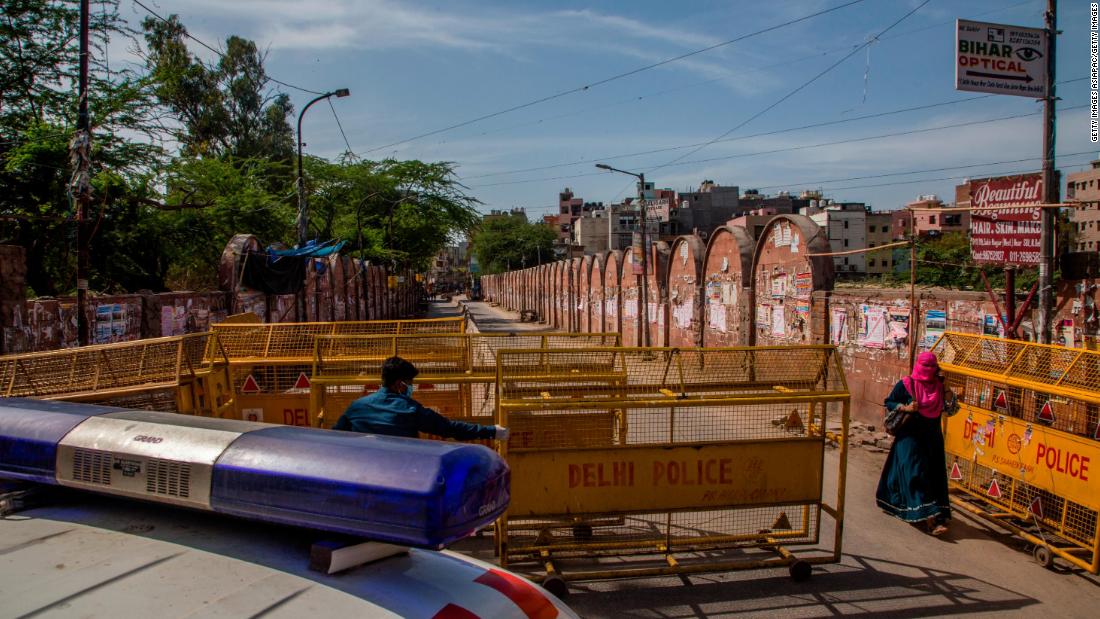 The potential mass migration may undermine attempts by Prime Minister Narendra Modi’s government to prevent the localized spread of the coronavirus, with […] 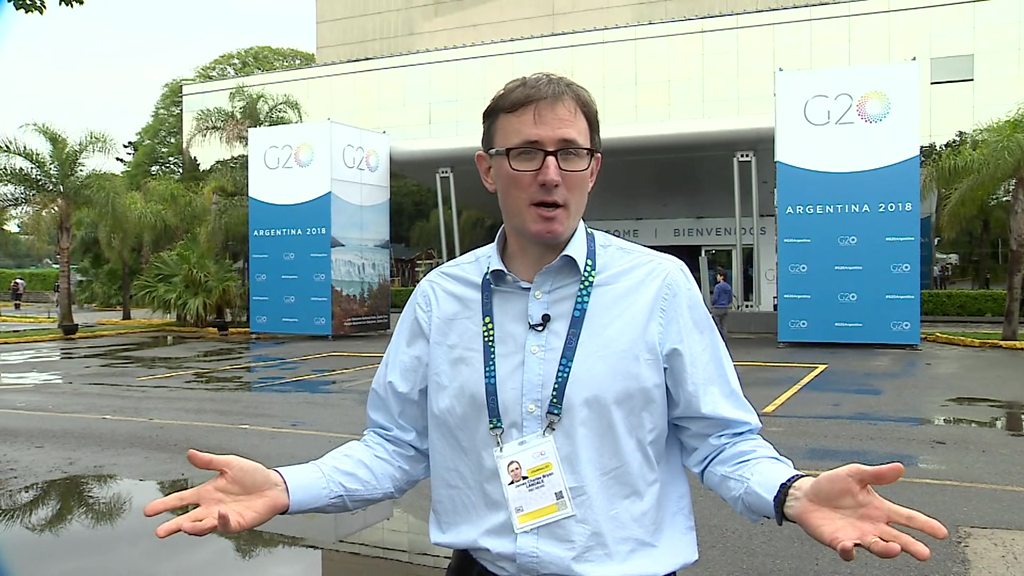 Media playback is unsupported on your device Media captionSo how does a G20 summit work? World leaders are gathering in Argentina for […]