Elon Musk’s two-year-old son was running around Twitter headquarters and playing with toys as Musk conducted key meetings shortly after taking over the company earlier this fall, according to a report.

The Washington Post reported that Musk brought his son, named X AE A-Xii, into a second floor conference room at the San Francisco office on Oct. 27 to meet with Twitter’s Trust and Safety team.

During the meeting in what staff called “the war room”, children’s toys were strewn across the conference room floor while Musk’s son ran around playing with them, according to the report.

X AE A-Xii is Musk’s first child with Canadian musician Grimes; the two have coparented their son since he was born in 2020. According to the Washington Post, Musk likely had his son with him for Twitter’s Halloween party the day before the meeting, where many employees brought their children.

Musk called the Oct. 27 meeting to discuss reversing bans on controversial accounts, and to map out his new, less strict approach to Twitter’s content moderation.

During the meeting, Twitter’s then Trust and Safety Officer Yoel Roth voiced concerns about how Musk’s new approach of staff layoff and looser moderation could impact Brazil’s general election.

Roth had just been thrust into Twitter’s top trust and safety role after Musk fired several executives above him.

Roth quit two weeks later after a feud with Musk over the billionaire’s decision to unban the controversial satirical news outlet The Babylon Bee, as well as conspiracy theorist Jordan Peterson. 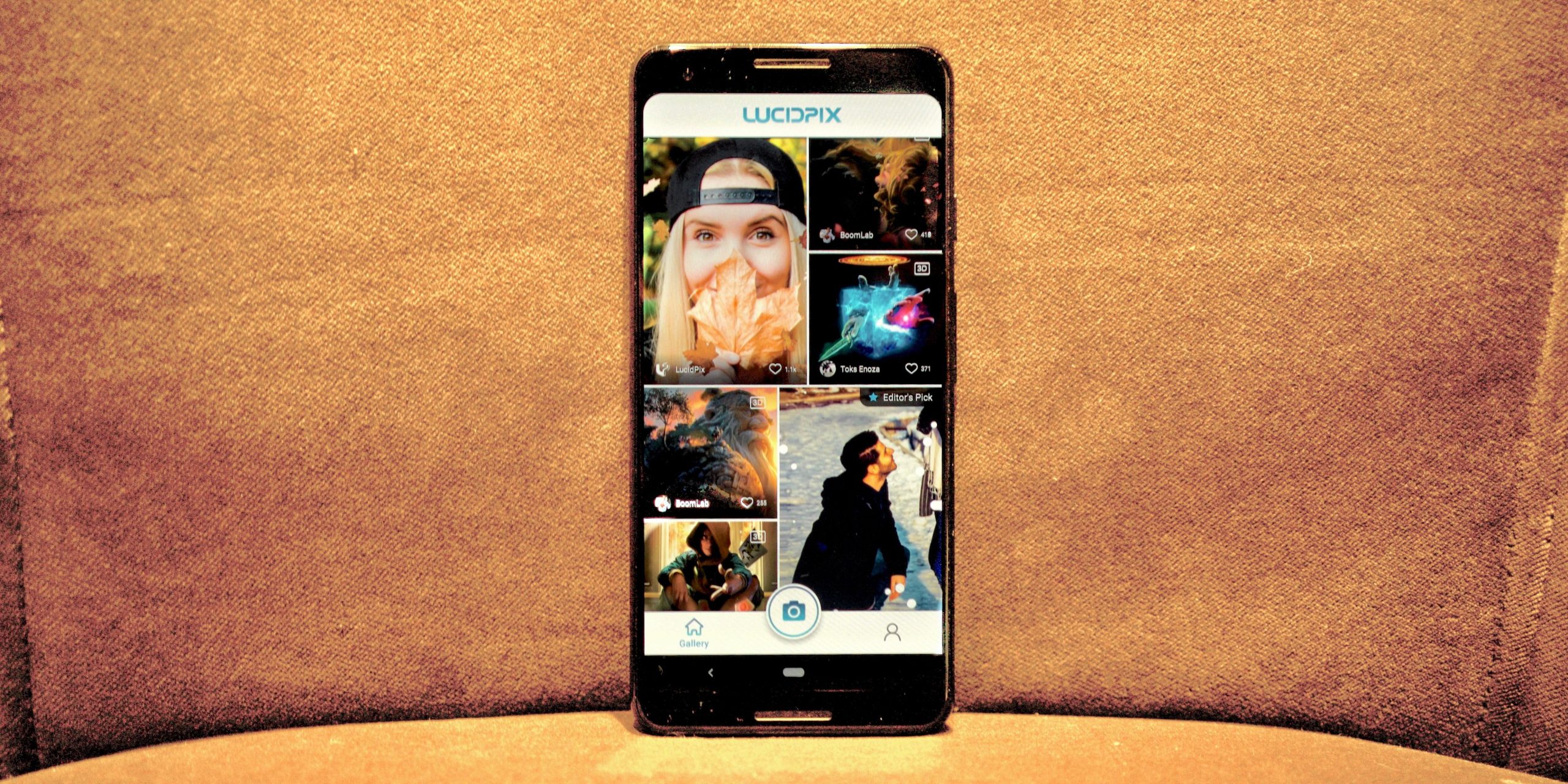 This is a GIF made from a 3D photo taken with the LucidPix app. The movement shows how the perspective changes as […] 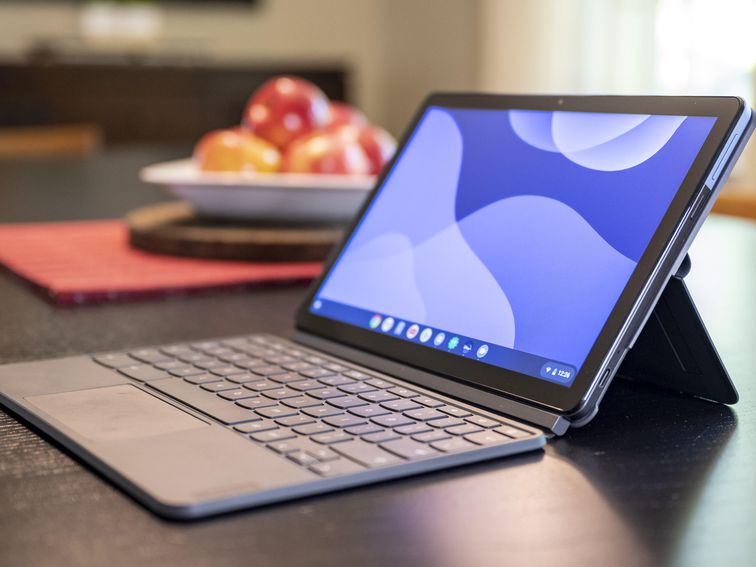 Looking for the best laptop under $500 for Windows or Chrome OS (aka a Chromebook)? The supply of cheap notebooks is drying up again. It […] 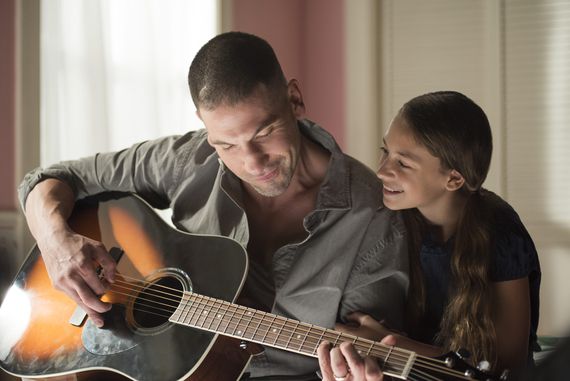 Jon Bernthal punishes the fretboard with his blazing speed.  Nicole Rivelli /Netflix Welcome back to your guide to finding out what’s new […]