BEIJING — A Chinese court on Friday sentenced Chinese-Canadian pop star Kris Wu to 13 years in prison on charges including rape.

Beijing’s Chaoyang District Court said Wu was given 11 years and 6 months for a 2020 rape, and 1 year and 10 months for the “crime of assembling a crowd to engage in sexual promiscuity” in a 2018 incident in which he and others allegedly assaulted two women they had gotten drunk.

The court said the three victims in the rape case had also been drunk and were unable to resist.

It said a combined 13-year sentence was agreed on and Wu would be immediately deported after serving his time.

“According to the facts … the nature, circumstances and harmful consequences of the crime, the court made the above judgment,” the court said in an online statement.

A Canadian diplomat was in court to hear the sentencing, it said.

The June trial of the 32-year-old former member of the South Korean group EXO had been closed to the public to protect the alleged victims’ privacy.

Wu has been detained since August last year while police conducted an investigation in response to comments online that he “repeatedly lured young women” to have sex, according to a police statement at that time.

That year, a teenager accused him of having sex with her while she was drunk. Wu, known in Chinese as Wu Yifan, denied the accusation.

The teenager then said seven other women contacted her to say Wu seduced them with promises of jobs and other opportunities. She said some were under 18.

Wu grew up in Guangzhou in China and in Vancouver, British Columbia. 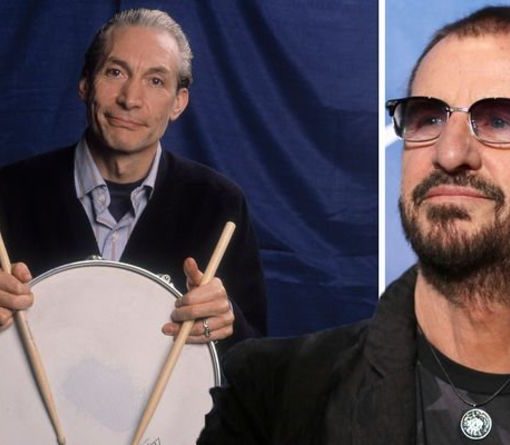 Legendary member of The Beatles, Ringo Starr, is releasing a brand new EP this week titled Change the World. During a press […] 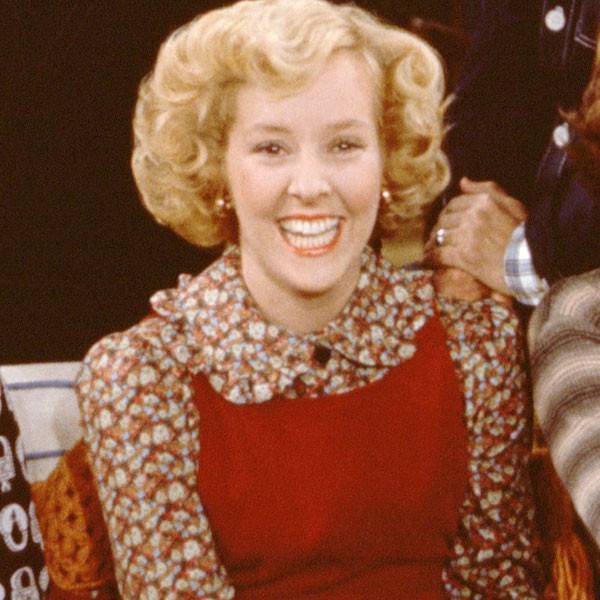 (Photo by CBS Photo Archive/Getty Images) It’s a sad day for cinephiles, because Hollywood has lost another star.  The New York Times […] 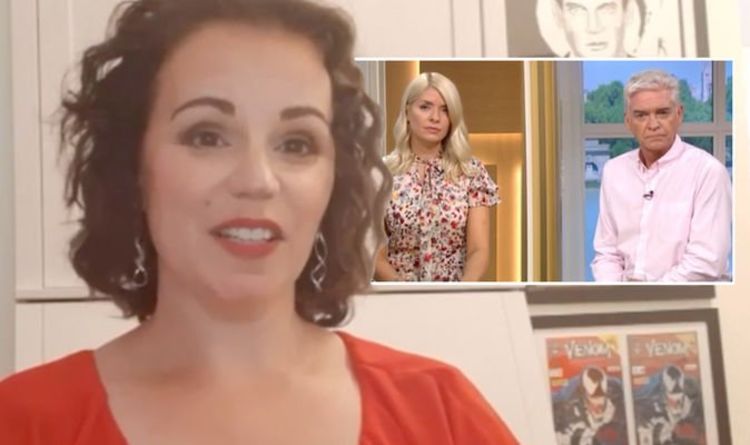 The This Morning resident doctor opened up about being diagnosed with bowel cancer, explaining she is set to have more treatment this […] 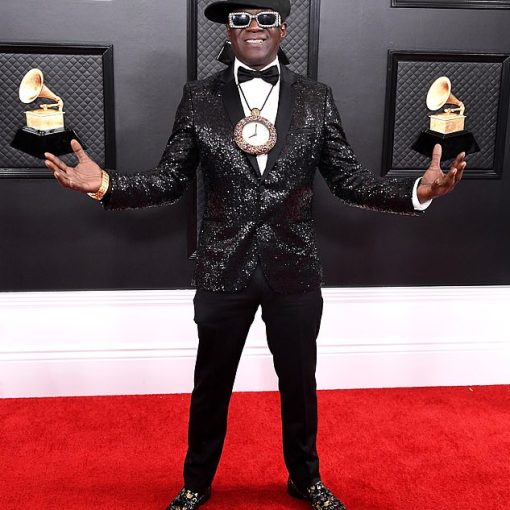 Flavor Flav is now a father of 8! The singer reveals he learned he has son Jordan, 3, with former manager Kate […]